Eat All of the Empanadas at Jezabel’s Cafe This Week

The Argentinian cafe in Fitler Square is doing it up for National Empanada Day. 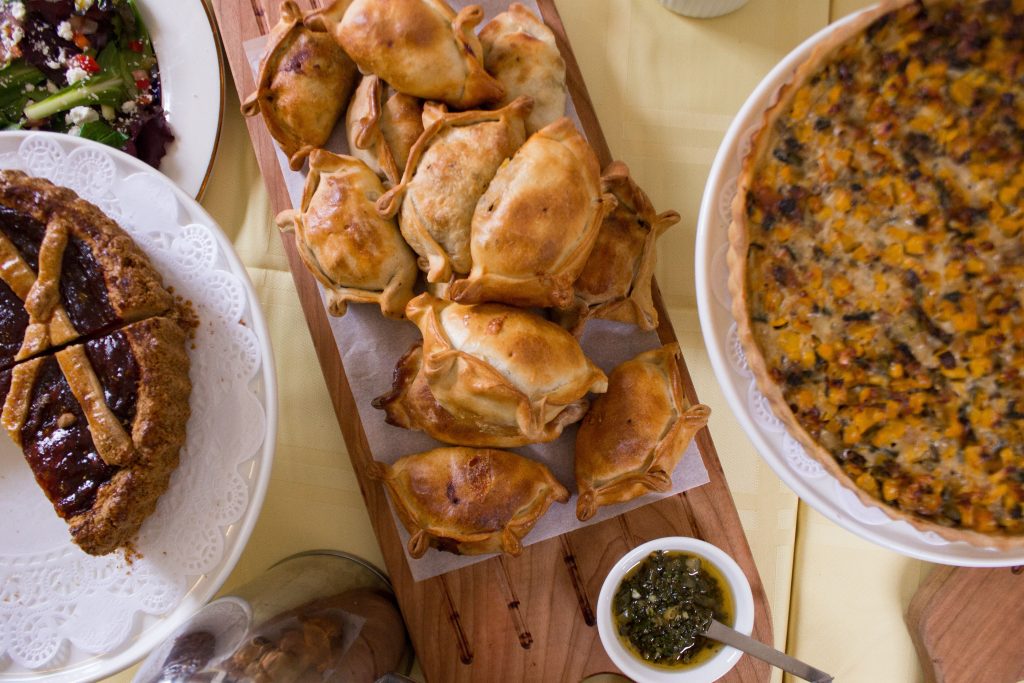 Next Saturday, April 8th, is apparently National Empanada Day. Obviously, that’s not a real holiday, or even an official one, but it means empanadas for all, and buttery pockets of meat is never a bad thing.

Jezabel’s Cafe, the adorable little thing at the corner of 26th and Pine, is ramping up production for three days leading up to the weekend because chef-owner Jezabel Carega wants to show off her empanada prowess.