The brainchild of Unity Yoga, The Volstead will serve a totally vegan and alcohol-free menu. 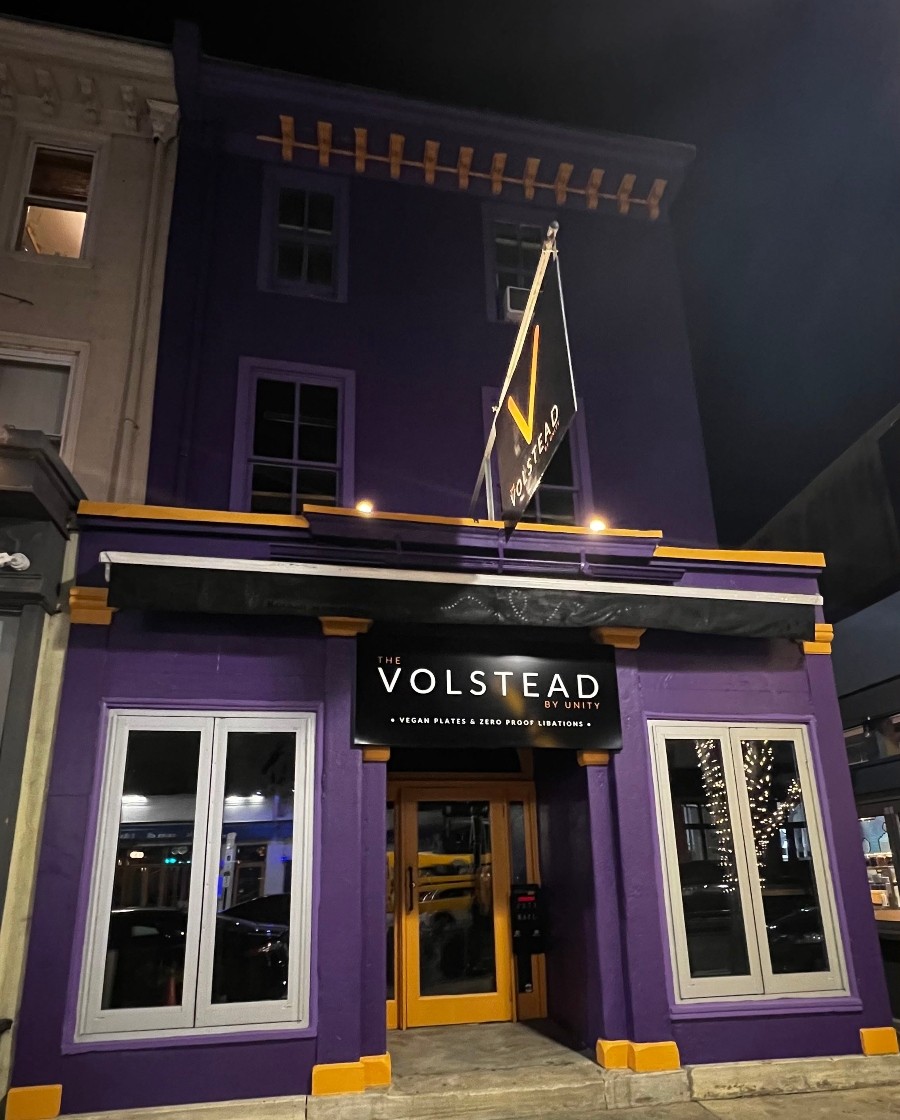 Across the country, zero-proof bars have been popping up, aiming to provide folks in recovery, those identifying as sober curious, or individuals who simply don’t drink a space where they can socialize and unwind — just without the booze. There’s Sans Bar in Austin, Awake in Denver, and Listen Bar, the chic New York City dry bar turned virtual global community.

While eateries and bars in Philly have become more mindful of nondrinkers by carving out menu space for nonalcoholic options that aren’t your basic Shirley Temple, the city has been behind in the sober-bar trend.

But that’s all changing this weekend — Philly’s first zero-proof bar opens tomorrow, bringing with it all the revelry without the hangover.

Located in Manayunk, The Volstead by Unity is a restaurant-and-bar combo, serving 100-percent vegan fare and nonalcoholic drinks. The dinner menu — which you can try Tuesday through Sunday — boasts dishes like fennel “saus’ge” meatballs, sweet potato gnocchi, sriracha-marinated tempeh steak with smashed cauliflower, and chocolate flourless cake made with almond flour, dark chocolate, espresso beans and maple syrup. On Saturdays and Sundays, brunch options include migas (with a cashew scramble), avo toast, oat pancakes and a veggie-forward quiche. 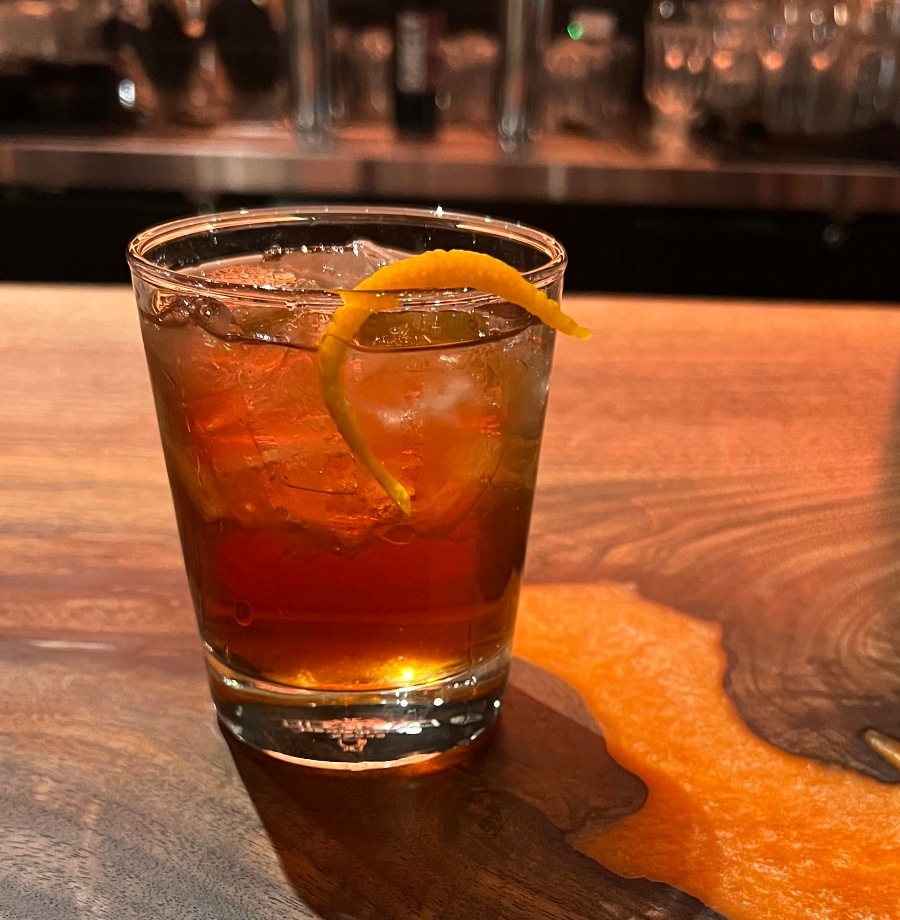 And just because The Volstead is a dry bar doesn’t mean the drinks are lacking in flavor or complexity. You’ll get to sip on favorites like Old Fashioneds, Manhattans, margaritas and mojitos — made from zero-proof spirits like Ritual, Seedlip and Lyre’s — dealcoholized wine by Surely and Ariel, five types of booze-free beer from Athletic Brewing Company and rotating tapped kombucha from local biz Baba’s Brew.

The Volstead is the brainchild of Robert and Arielle Ashford, founders of Manayunk-based Unity Yoga, Unity Recovery and Unity Taqueria (aka Unity Taco). In recovery themselves, the husband-and-wife team have made it their mission to create spaces that support the livelihood of those who are sober. A zero-proof bar, they say, seemed like a natural addition to their evolving enterprise. “People in recovery don’t want to spend their time in meetings in church basements or at bowling nights,” Robert says. “Socializing for those who don’t drink should be fun, sexy and, most importantly, inclusive.”

Arielle adds that they see The Volstead as a community space where someone can continue pursuing their wellness outside of the yoga studio. “It’s what we talk about when we say taking your authentic self off the mat,” she says. “They shouldn’t have to hide parts of themselves when they’re out in the world.” 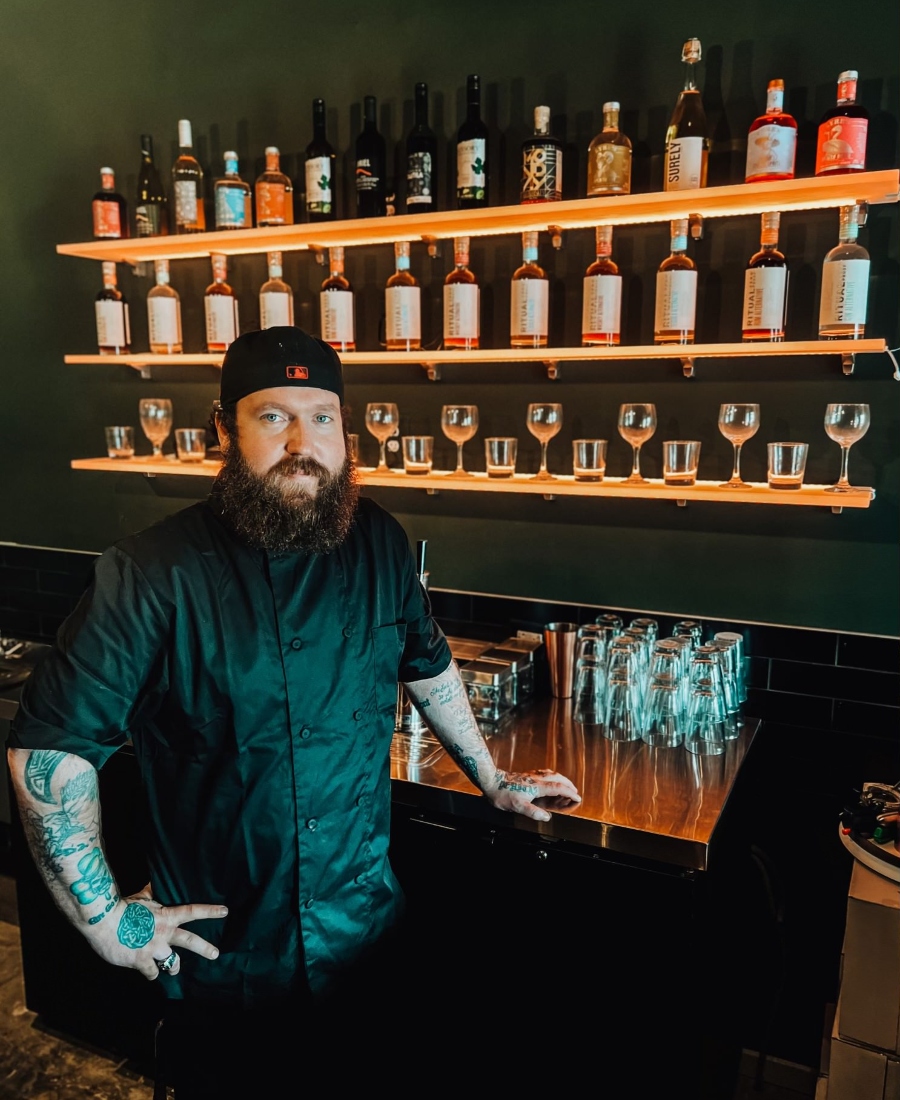 Customers aren’t the only ones benefiting from the vegan, NA spot. Like Unity’s other concepts, The Volstead is committed to equitable hiring practices, which includes staffing individuals who are in recovery, are returned citizens and/or live with mental health issues — and paying them a livable wage.

As Philly’s first booze-free bar, The Volstead will be a major player in helping the city’s hospitality industry evolve. But it also could help progress the area’s approach to alcohol, normalizing the decision not to drink, no matter the reason. “The Volstead challenges a belief so ingrained in society: that you need to drink alcohol in order to be in community and have a good time. You don’t,” Robert says. “Instead of simply adding nonalcoholic drinks to the menu, we’re pushing the narrative forward by showing that zero-proof doesn’t have to be a subset of your offerings; it can be the whole show.”

The Volstead is located at 4371 Main Street in Manayunk. Reservations are recommended and can be made here.