Working out smarter — rather than longer — was the key to Dija Atta's transformation success. 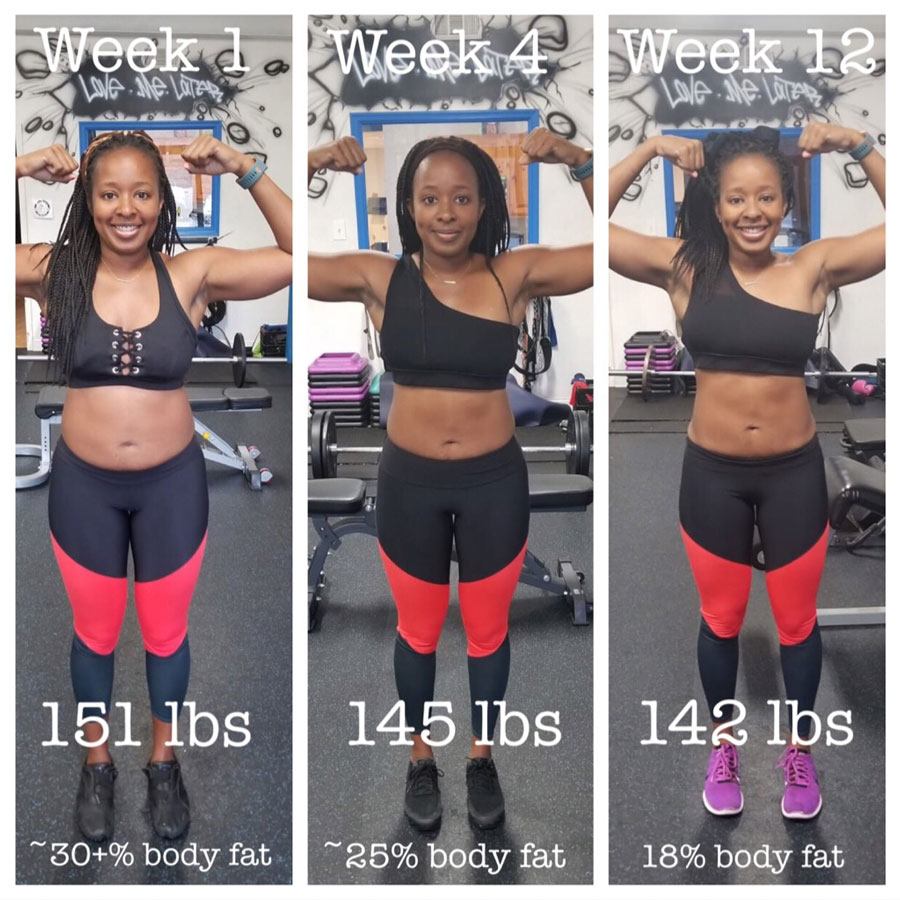 If you’ve been following along our Transformation stories series, you know that in them we share the workouts and dietary plans people followed to change their physical and mental health.

In April, we featured Dija Atta, a South Jersey pharmaceutical industry professional who made the decision to commit to a very consistent workout plan. And by consistent, I mean she completed 378 workouts in 2017 — which, you know, is kind of a lot of workouts.

Her transformation was impressive; her consistency paid off by helping her lose 15 pounds by the end of 2017, boosting her confidence and making her believe in her ability to stick to what she’s started. But while her goal in 2017 was really all about moving as much as possible, in July 2018, Atta decided to take a new tact: Quality over quantity.

While consistency and smart nutrition were still priorities, Atta decided that she wanted to find a workout routine that would emphasize results without logging as many hours in the gym.

“As a working mother with a family, I knew that I needed to simplify my regimen significantly!” says Atta.

How’d she do it? While her workouts in 2017 involved a lot of steady state cardio (runs and dance workouts) and strength training with light weights, she switched to heavier weights and short, very intense sprints in 2018. Additionally, she now targets the same muscle groups multiple times a week, with two days in between for recovery.

For example, on Mondays and Thursdays, she does lower body strength training (think deadlifts, leg presses, or hip thrusts). On Tuesdays and Fridays, she works on upper body strength (chest presses, tricep dips, or chin ups), followed by 20 to 30-second all-out sprints. And on Wednesdays and Saturdays, she zeroes in on accessory muscles — abs, shoulders, biceps, and calves — also followed by sprints. 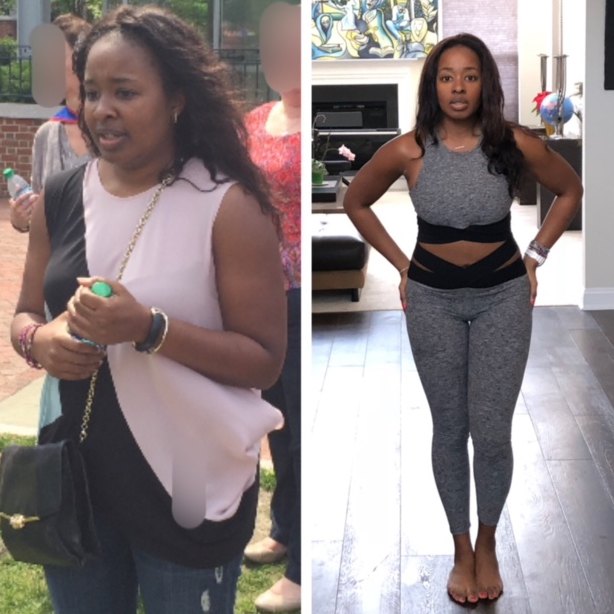 When she did the math later, Atta was shocked to see how much more effective her new routine was at helping her lose weight and build muscle, even though she’d technically spent less time working out.

“To put it in perspective, if I was following my [current] regimen last year, it would have taken me five months to achieve the same results it took 12 months to achieve last year!” says Atta. “I am still on my new regimen to this day and continue to lose pounds and inches.”

While we here at BWP applaud anyone doing anything to improve their health (seriously, ya’ll are so inspiring!), Atta’s story is a great reminder that sometimes working smarter and harder can make a bigger difference than spending hours and hours cranking away on the treadmill.

Want to follow Atta’s journey? Keep an eye out for her progress photos here.