CHOP Docs Will Start Prescribing What This Summer?

We know we’re well past pediatrician-going age, but can we get one, too? 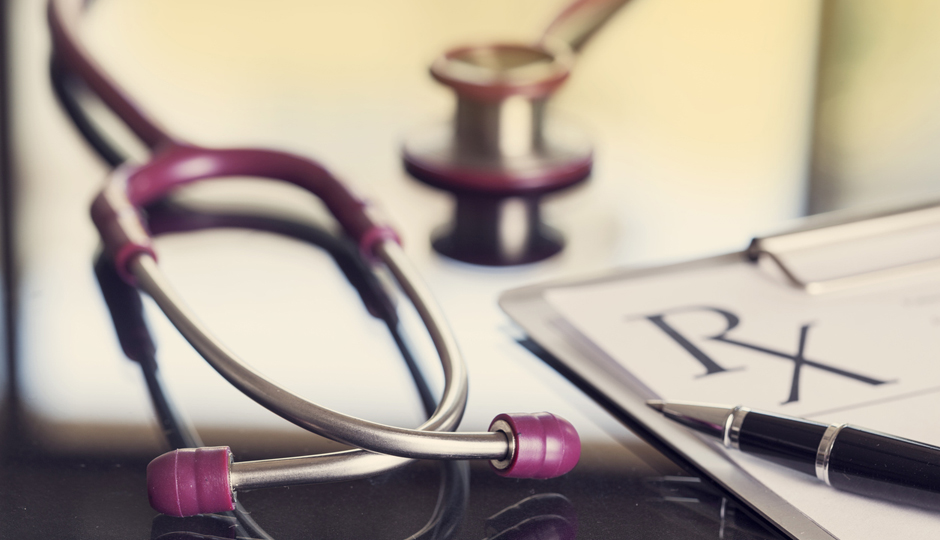 Technology is great for a lot of things: YouTube tutorials showing you how to craft Kim Kardashian-esque cheekbones, GrubHub, and comparison shopping for fantasy vacations you’ll probably never take, to name just a few. But it has its downsides, too. For instance, if you’re a kid, why play outside if you can sit comfortably on your couch and play a video game instead? But starting this summer, doctors at some Children’s Hospital of Philadelphia primary care clinics will be trying something new to get kids off the couch and outdoors: As part of a new program called NaturePHL, a collaboration between the Schuylkill Center, CHOP, Philadelphia Parks and Recreation and the U.S. Forest Service, CHOP docs will start providing what they’re calling “nature prescriptions” — as in a prescription for time spent outdoors — later this summer.

As Mike Weilbacher, executive director of the Schuylkill Center, said in a press release, “Research shows the important role nature and the outdoors plays in public health — nature lowers blood pressure, relieves anxiety, boosts our immune system. This is one of the first organized efforts to leverage this knowledge in a systematic was to improve health.” We can dig it.

The goal with the nature prescriptions is three-pronged: To encourage kids to get the 60 minutes of daily active play recommended by the American Academy of Pediatrics; to help families soak up the health benefits — from improved mental health, to reduced risk of diabetes and obesity, and more — of time spent in nature and turn spending time outdoors into habit; and to increase use of Philly’s parks, trails and green spaces.

And they don’t just give you a prescription for time spent in nature and send parents on their way to figure out how they’re going to fill that prescription on their own. As the press release says, “NaturePHL is integrated into CHOP’s electronic health record system, so that doctors can use the website to help families identify parks and green spaces near them, filter through possible amenities they are seeking, and make a plan to spend time outdoors.” Once home, families can also check out the NaturePHL website to find a calendar of fitness events, parks near them and more.

The NaturePHL program will launch at CHOP’s Cobbs Creek and Roxborough Pediatric Care Centers this Wednesday, July 26th. Now, can someone write me a nature prescription so I have something to show my boss when I want to hit the Schuylkill River Trail for a pre-lunch run?