The 80-year-old comedian was found guilty on Thursday of drugging and sexually molesting a former Temple employee in 2004. 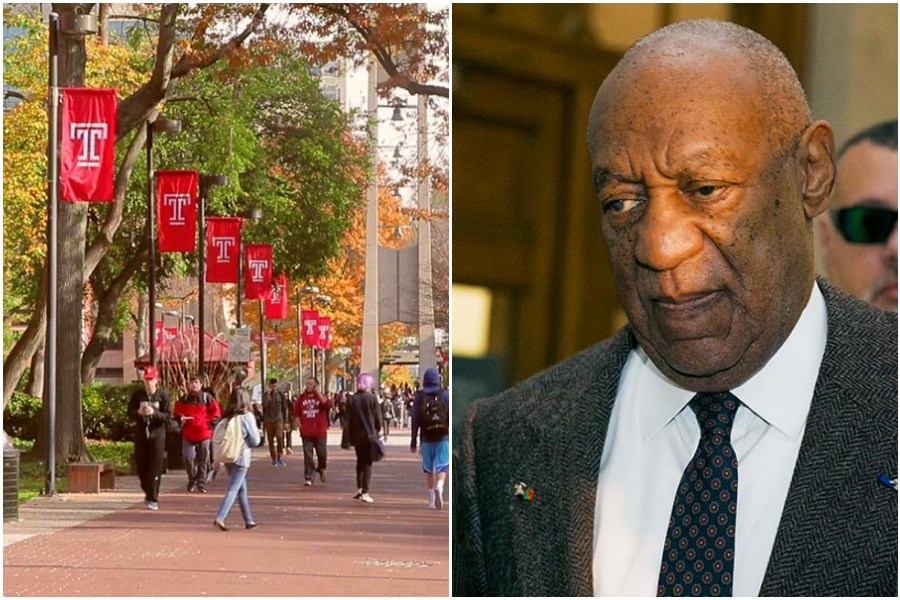 UPDATE: Temple University announced around 1 p.m. on Friday that it will rescind Bill Cosby’s honorary degree.

Cosby was convicted on three counts of aggravated indecent assault after Constand said he gave her drugs when she visited his home and that she became “paralyzed” as he assaulted her. He faces up to 10 years in prison for each of the counts.

In the wake of sexual assault allegations from Constand and at least 50 other women, at least 15 institutions — including Carnegie Mellon University, which made its decision almost immediately after the verdict on Thursday — have rescinded honorary degrees previously awarded to Cosby. But Temple University, Cosby’s alma mater, has yet to do so.

In a statement on Thursday, a Temple spokesman said the university “respects today’s decision reached by the jury in the Bill Cosby case.”

“Today’s decision provides additional facts for the university to consider with respect to Bill Cosby’s honorary degree,” the spokesman added.

The university also said that the chairman of its board of trustees, Patrick O’Connor, would not take part in the discussion over Cosby’s degree. O’Connor represented Cosby against Constand’s allegations in 2005.

Cosby graduated from Temple in 1971 and served on the university’s board of trustees between 1982 and 2014.