The 80-year-old comedian has been convicted on three counts of aggravated indecent assault for drugging and molesting former Temple University employee Andrea Constand in 2004. 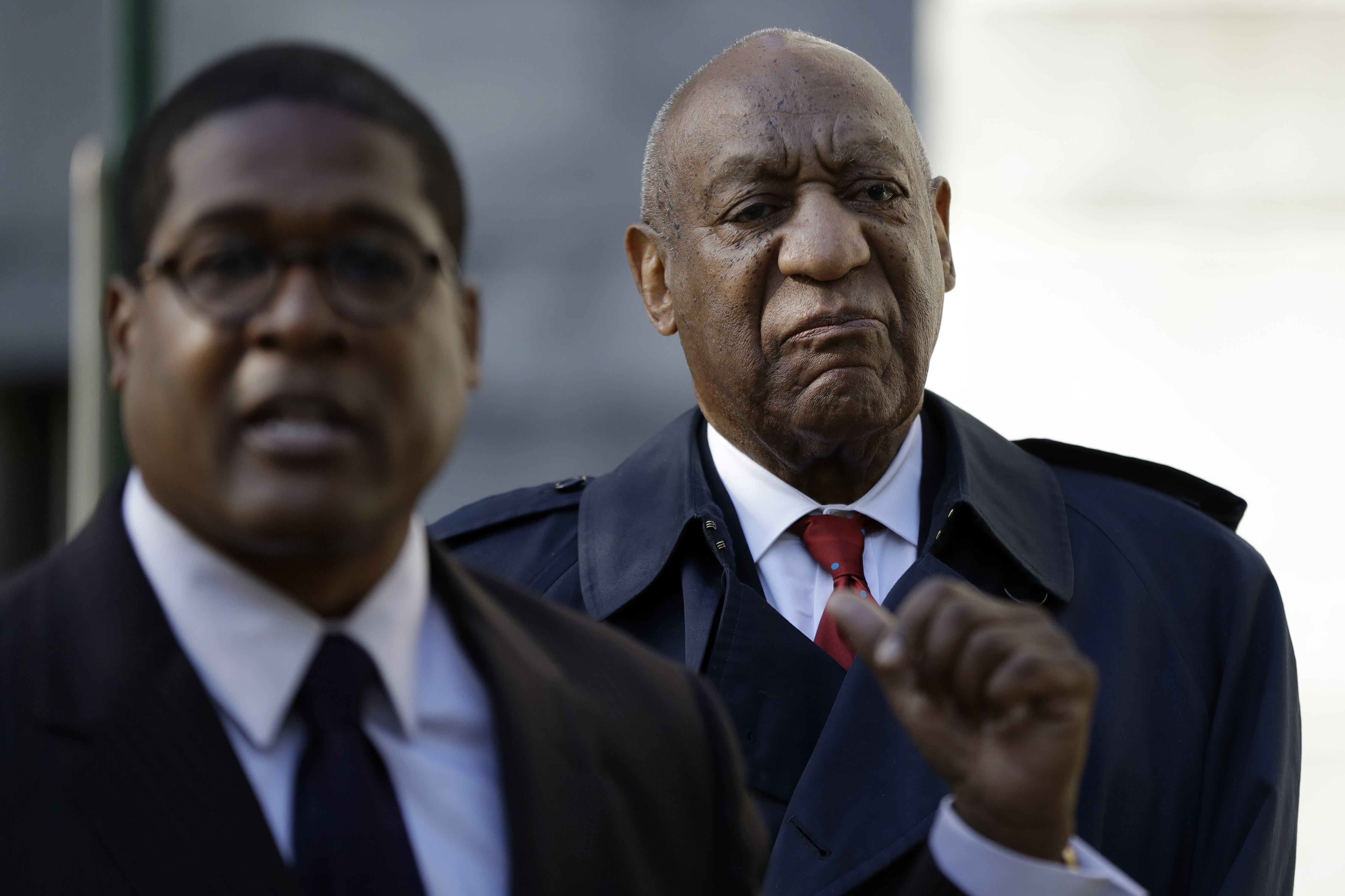 A Montgomery County jury at last decided Bill Cosby’s fate on Thursday afternoon: the 80-year-old comedian has been found guilty of sexual assault.

Cosby was convicted on three counts of aggravated indecent assault for drugging and molesting former Temple University employee Andrea Constand at his Montgomery County home in 2004. Each of the felony counts — penetration with lack of consent, penetration while unconscious, and penetration after administering an intoxicant — carries a potential punishment of up to 10 years in state prison.

The 12-member jury took about 13 hours total to reach its verdict, including about 10 hours on Wednesday, starting at 11 a.m. On Thursday, they reviewed the testimony of the defense team’s witness, Marguerite Jackson, an academic adviser at Temple who said that Constand told her that she was going to lodge accusations against a celebrity in an attempt to get money, according to Philly.com.

Constand had testified that Cosby gave her drugs and wine when she visited his home, and that her vision became blurry. She said that she became “frozen” and “paralyzed” while he assaulted her, according to the criminal complaint in the case.

A previous trial in Norristown last summer ended with a hung jury and a mistrial after six days of deliberations.

The New York Times reports that “Cosby sat back in his chair after the verdict was announced [on Thursday] and quietly stared down.”

Cosby and his lawyers have maintained that his encounter with Constand was part of a consensual affair. The actor has admitted under oath that he gave prescription Quaaludes to women he wanted to have sex with.

The jury’s decision on Thursday marks the official downfall of the comedian, who has been the subject of sexual assault allegations by more than 50 women. The verdict carries significant weight amid the still-growing MeToo movement.