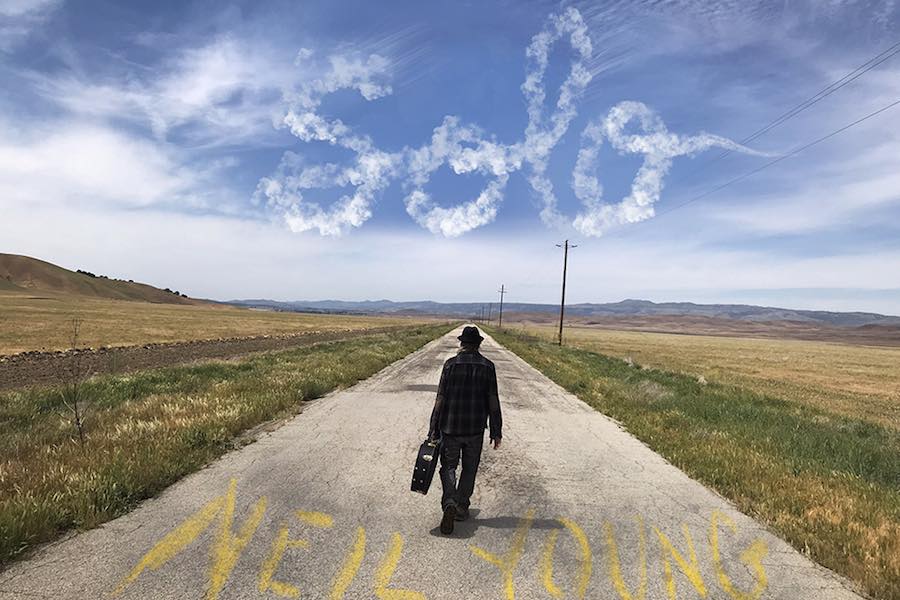 A promotional image for the Neil Young Tower performance. (Image via Live Nation)

Well, break out your credit card if you’re a Neil Young fan, because he’s coming back to the Tower for two last-minute shows.

Tickets for the Neil Young Tower shows are only available to members of Neil Young Archives, but it’s free and easy to join. Once you join, they give you a code, which you use to unlock tickets on Ticketmaster.

As of Thursday morning, availability for the Neil Young Tower shows was good. Sunday tickets ranged from $155 to $255, while you could get in on Monday for as little as $69. Some great seats are still available.

So, Elton John is on some ridiculously long (I think it’s three years!) farewell tour. He already brought the farewell tour to Philly, and I heard the shows were great. And now he’s coming back again.

He’s returning to the Wells Fargo Center on November 8th and 9th. Tickets start at $55 and go up to $245. They go on sale on October 5th.

We’re super excited about The Met, which is opening on North Broad Street in December. Bob Dylan kicks things off on December 3rd. Also appearing at The Met in December: Weezer, Ween, Pentatonix, Kurt Vile, Lindsey Stirling, Charlie Wilson, Kurt Vile, and John Oliver, who is doing three shows, including one on New Year’s Eve. For the complete Met schedule, check here.