17 Things to Do in Movies, Comedy, Books and Harry Potter Parties

Nikki Glaser, Richard Lewis, Day of the Poet and more. 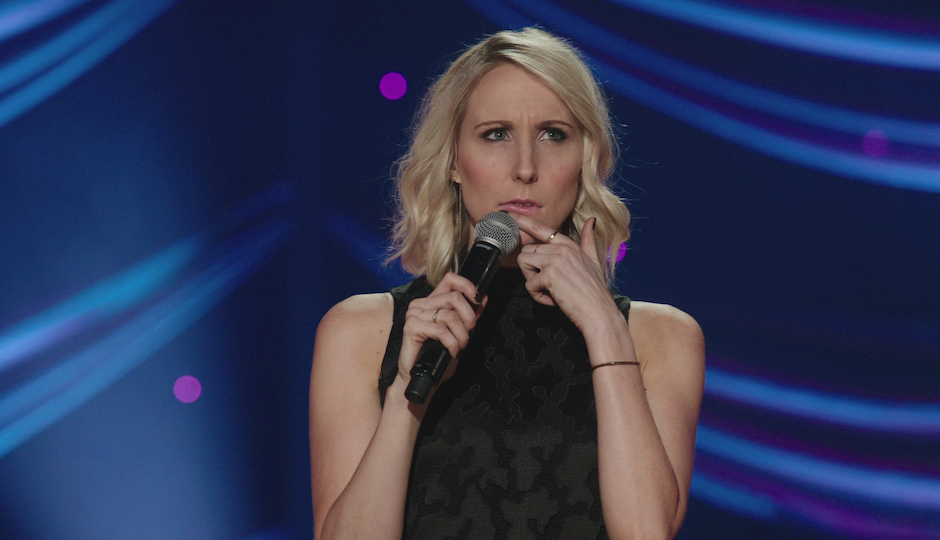 The Exploding Digital Inevitable @ Lightbox Film Center | Friday, October 20
The program starts with Crossroads (1976), directed by Bruce Conner, “a 36-minute assemblage of US government footage of the iconic Bikini Atoll atomic bomb test.” The main feature is The Exploding Digital Inevitable, a new “performance essay” directed by Ross Lipman, that utilizes archival footage to examine both Crossroads and its subject matter.

Click by Jacqueline Goldfinger @ The Latvian Society of Philadelphia | Monday, October 23
Theatre Exile hosts a staged reading of a new work by Philly playwright Jacqueline Goldfinger. “Set in the underground world of virtual graffiti, Click is a techno-epic that follows college students involved in a frat rape that goes viral; exploring how the event changes their lives from 2016-2031 as new technologies allow them to create identities that walk through the computer screen and into reality.”