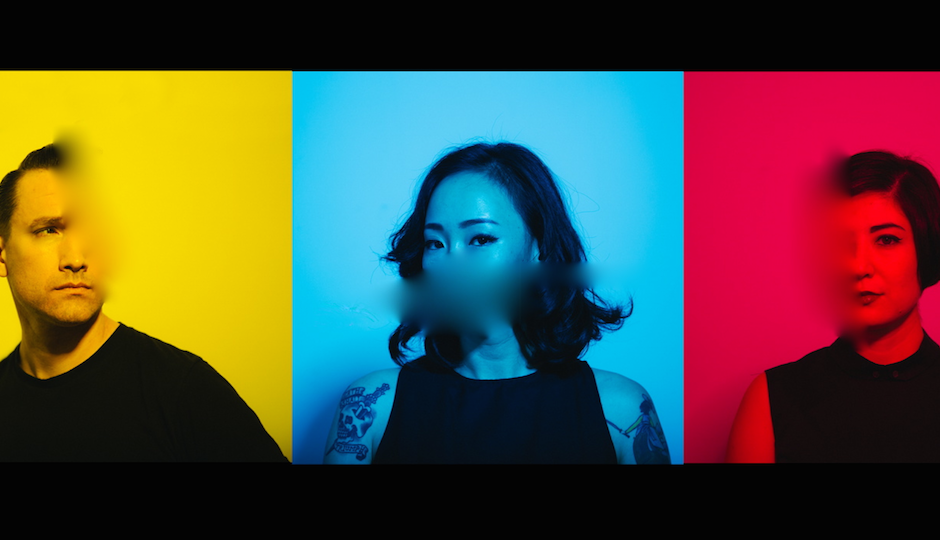 Stephen Greenblatt @ Parkway Central Library
The Pulitzer Prize-winning author/Harvard prof reads from his new book, The Rise and Fall of Adam and Eve.

Hardwork Movement @ Underground Arts
The Philly hip-hop/soul group celebrates the release of their new EP, For the People. With Ill-Fated Natives and Aleana.

Nick Murphy @ Union Transfer
The Australian electro-soul singer-songwriter once known as Chet Faker has a new EP, Missing Link, under the name his parents gave him.

Father John Misty @ The Mann Center/Skyline Stage
When my Facebook feed isn’t making fun of men in general, it’s mocking Father John Misty specifically. He’s into it, apparently. “I get sick pleasure out of going on the internet and reading about how much people hate me,” he told the Guardian back in March. So, I guess keep it up.

Sweetbriar Rose @ Headhouse Shambles
The local band specializing in “rootsy, thorny, rose-hipped gypsy Americana folk and jazz” plays songs to slow dance to. If you can’t dance, get there early and Society Hill Dance Academy will teach you.

Dada @ World Cafe Live Philadelphia
The band who got a lot of buzz in 1992 for the snarky, defeatist anthem “Dizz Knee Land” celebrates 25 years in the business.

TJ Kong and The Atomic Bomb @ Johnny Brenda’s
Dancey, dirty rock ’n’ roll from your hometown. They celebrate the vinyl release of their latest, Dancing Out The Door, at this show.

Home @ Prince Theater
Geoff Sobelle’s ambitious, multimedia production aims to examine the “lifecycle of a house” using “illusion, choreography, live music, construction, homespun engineering, and live documentary.” Home is directed by Lee Sunday Evans, with a set by Steven Dufala and original music by Elvis Perkins. Sobelle, you may recall, was the mastermind behind previous Fringe hits The Object Lesson, Flesh and Blood & Fish and Fowl, and more. Through September 16.

The Amazing Acro-Cats @ Painted Bride Art Center
Rescued house cats perform acrobatic and music feats to amazing and amuse. Includes music by Tuna and the Rock Cats, the “only all-cat band in the entire world.” There’s no way this goes off without a hitch, but that’s probably part of the fun. Through September 18.

City Without Men @ Eastern State Penitentiary
Secret Cinema returns to the prison to screen the rarely-seen 1943 drama about women who move into a boarding house next to a prison to be closer to the convicts they love. Short films will also be shown. Friday and Saturday.

Grand Opening Weekend @ Philadelphia School of Circus Arts and Circadium
Celebrate the opening of the new “circus campus” with free lessons, tours and other events, Friday through Sunday.

Worktable @ Bok
Sign up for a 15-minute slot to enjoy Brussels visual artist Kate McIntosh’s installation … in which you are invited to create and destroy things? I mean, that’s what it sounds like, right?: “Once inside there are instructions, equipment, and safety goggles so you can get to work—it’s up to you to decide how things come apart, and how they fall back together.” Through September 18.

A Tribute to Prince @ 50th and Baltimore
This year’s Neighborhood-to-Neighborhood Street Festival is a star-studded tribute to the late pop star. Performers include Sheila E., DJ Questlove, PnB Rock, comedian Skeet Carter and Morris Day and The Time.

The Weeknd @ Wells Fargo Center
A big giant arena show by the Canadian R&B/pop star/party monster who crushed the charts with songs like “Starboy,” “I Can’t Feel My Face,” “I Feel It Coming” and “The Hills.”

Tribute to Michael Duffy @ The New Leaf Club
Friends and bandmates pay tribute to the late singer/songwriter known for playing with Tickets, Lemmy Caution, Science Fiction and other local bands.

Palmyra Delran and the Doppel Gang @ Boot & Saddle
The Jersey-born rocker was previously in Pink Slip Daddy and The Friggs. Check it:

Arcade Fire @ Wells Fargo Center
The Montreal indie-cum-arena rock band’s fifth album Everything Now was released in July, and with it came all the usual hot takes: “who cares?,” “they’re the best band in the biz,” “something’s missing,” etc. As for the tour, they’re doing a boxing motif, with the stage set in the center and surrounded by ropes and turnbuckles. Whatevs. I like this song, even though they’re in their Zootopia phase.