15 Things to Do In Movies, Comedy, Art, Theater and More 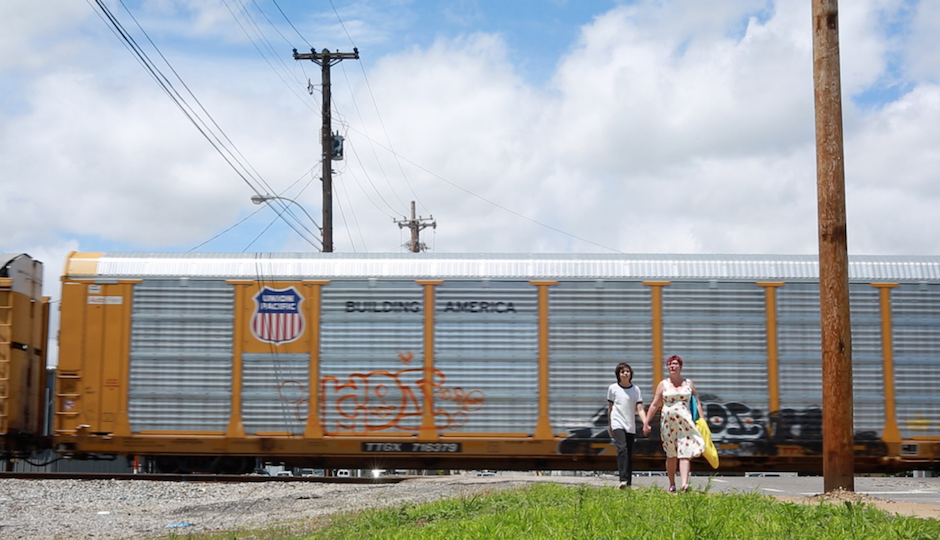 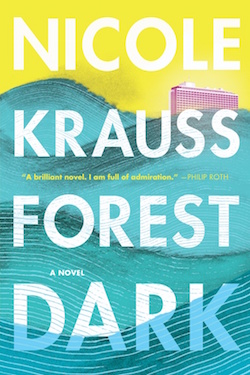 Nicole Krauss / Nathan Englander @ Parkway Central Library | Thursday, September 15
Nicole Krauss, author of Man Walks into a Room and The History of Love will read from her new book, Forest Dark. Nathan Englander (For the Relief of Unbearable Urges, What We Talk About When We Talk About Anne Frank) will read from Dinner at the Center of the Earth.

City Without Men @ Eastern State Penitentiary | Friday, September 15
Secret Cinema returns to the prison to screen the rarely-seen 1943 drama about women who move into a boarding house next to a prison to be closer to the convicts they love. Short films will also be shown.

Tom Perrotta @ Parkway Central Library | Tuesday, September 19
The author of The Leftovers, and a writer on the HBO adaptation, reads from his latest work, Mrs. Fletcher.