Here's where you can browse the rapper's apparel collection on July 19th – the same day his "DAMN." tour stops at the Wells Fargo Center. 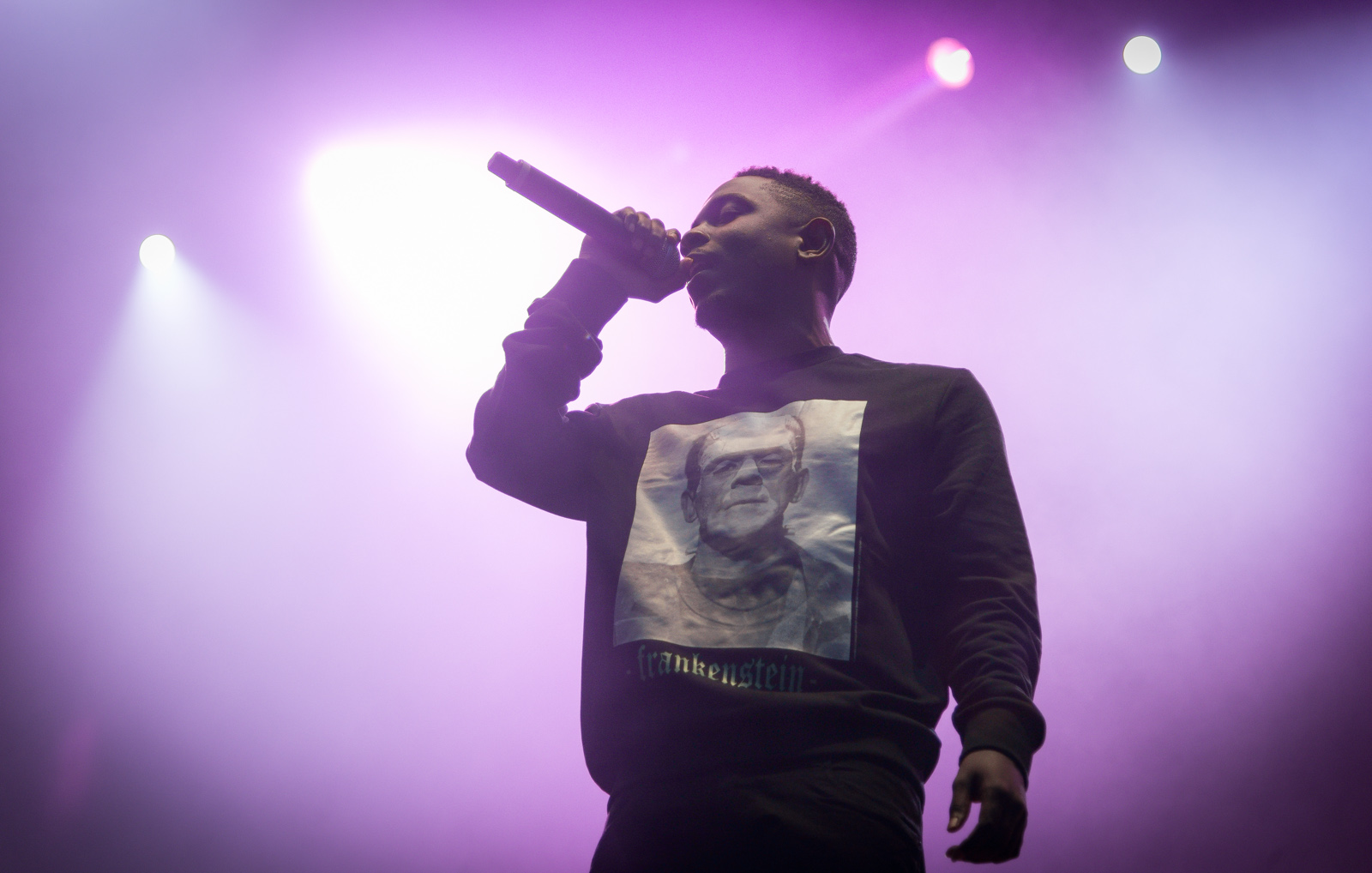 Kendrick Lamar will bring “DAMN.” – a roving pop-up shop named after his latest album – to Philadelphia next week.

The rapper’s collection of hats, hoodies and T-shirts will take over UBIQ, a footwear and apparel boutique located at 1509 Walnut St., between 11 a.m. and 7 p.m. on Wednesday, July 19th – the same day Lamar will perform at the Wells Fargo Center.

DAMN. will also stop in cities like New York, Boston, Washington, D.C., Chicago and Los Angeles, coinciding with Lamar’s tour for his fourth studio album, which was met with notable critical acclaim and commercial success.