12 Things to Do in Comedy, Film, Dance, Art and more 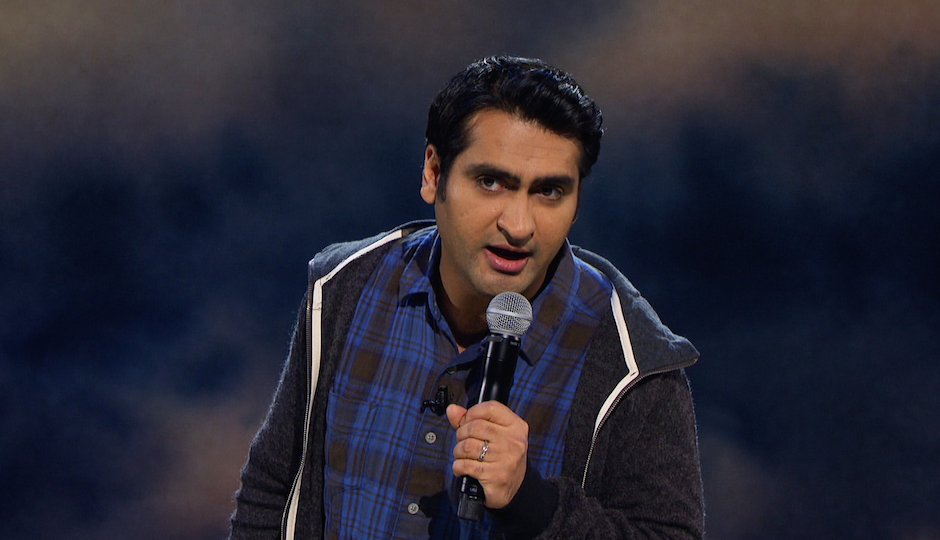 Kumail Nanjiani leads the Big Sick Comedy Tour to the Troc on Wednesday. (photo from cc.com)

Photo Op with Kevin Hart @ Free Library | Wednesday, May 31
Buy your ticket ahead of time to get a signed copy of the Philly comedian/movie star’s new book I Can’t Make This Up and have a professional photo taken with him.

The New York Hardcore Chronicles @ PhilaMOCA | Friday, June 2
The Philadelphia premiere of Drew Stone’s documentary about NYC hardcore and punk from past to present. Stone and several band members will take part in a Q&A after the screening.

Craig Robinson @ Helium | Sunday, June 4
Standup comedy by the actor and comic known for The Office, This is the End and Hot Tub Time Machine. He’s also going to be in an X-Files-ish comedy series with Adam Scott that sounds pretty excellent.

The House on Coco Road @ Lightbox Film Center | Tuesday, June 6
Director Damani Baker will be on hand for the screening of his 2016 film, described as “an intimate portrait of Fannie Haughton, an activist and teacher who moves her children from Oakland, California in 1983 to participate in Grenada’s Afro-centric Socialist Revolution only to find her family in harm’s way of a U.S. military invasion.”