Two 18th-century trinities, back-to-back, add up to one truly unique home. A little time and effort invested in this place will make it shine. 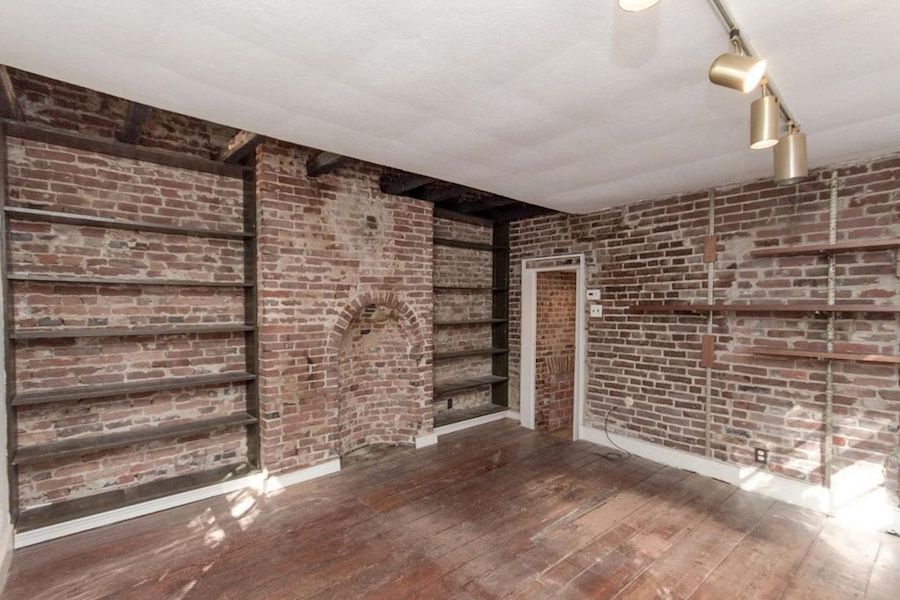 We’ll admit we were a little perplexed when we took a look at the photos for this one-of-a-kind listing in Society Hill.

There was the living room, with its wide-plank pine floor and a fire blazing in the fireplace.

But there was another living room, with a brick floor, built-in bookshelves and a fire blazing in a hearth fireplace that looks like it originally served as this home’s kitchen.

And behind this room was a modern kitchen with stainless steel appliances and an extra-high ceiling open to the floor above, with a balcony hallway looking down on it.

The exposed stone foundation in that kitchen finally helped us put the puzzle pieces together.

This home, described as a “3 1/2 story, 2 bay, red brick, Flemish bond home” in its listing, is actually two back-t0-back homes, one a true trinity, the other slightly larger, that were joined together some years after they were built.

The union enabled a previous owner to do things like open that kitchen up to the floor above. It also offered lots of brick to leave exposed in several rooms of this home besides the kitchen.

The uneven upper floor heights also produce some interesting features, like the sunken third-floor bathroom. The half-story on the one trinity can be viewed through a beamed opening in the third-floor bedroom, which has lots of exposed brick, contemporary shelving and a recess perfect for displaying a sculpture.

While the appliances in the kitchen are all of recent vintage — some of them are stainless steel like the kitchen backsplash — the home looks like it could use a little sprucing up. Fortunately, the various remodeling and expansion projects have produced a traditional Colonial home with a decidedly contemporary feel, so just about anyone could update this beauty to their particular tastes, or even mix and match.

*OTHER STUFF: This figure was the originally reported square footage and appears on its listing on Zillow. The agent’s copy states that the blueprints show closer to 1,800 square feet of interior space, the figure that now appears on the broker’s listing. This home also comes with a deeded parking space that’s part of an HOA with an annual fee of $1,200. 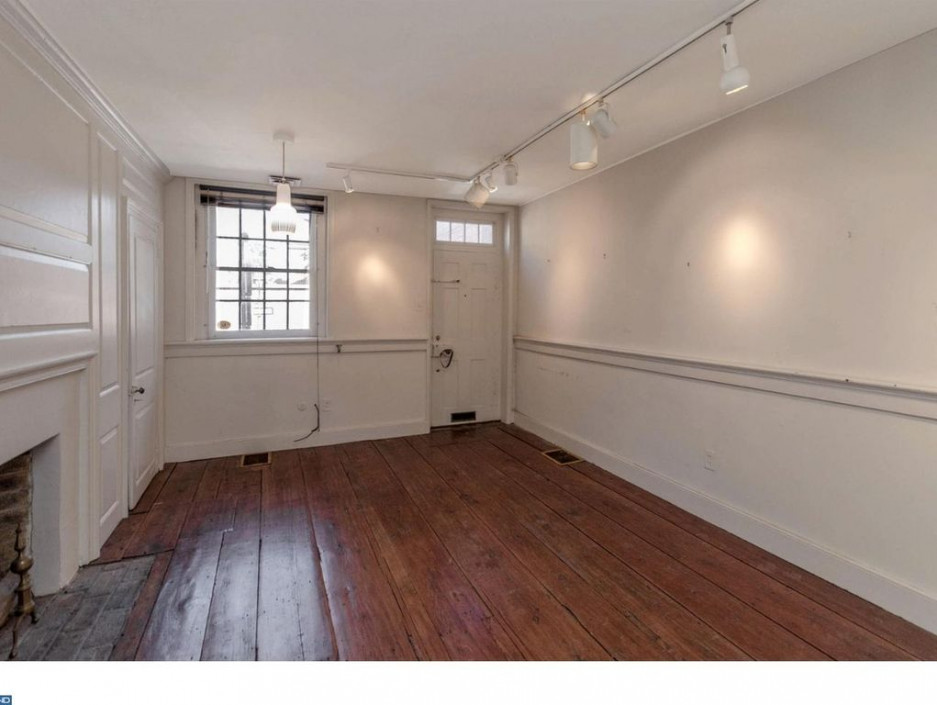 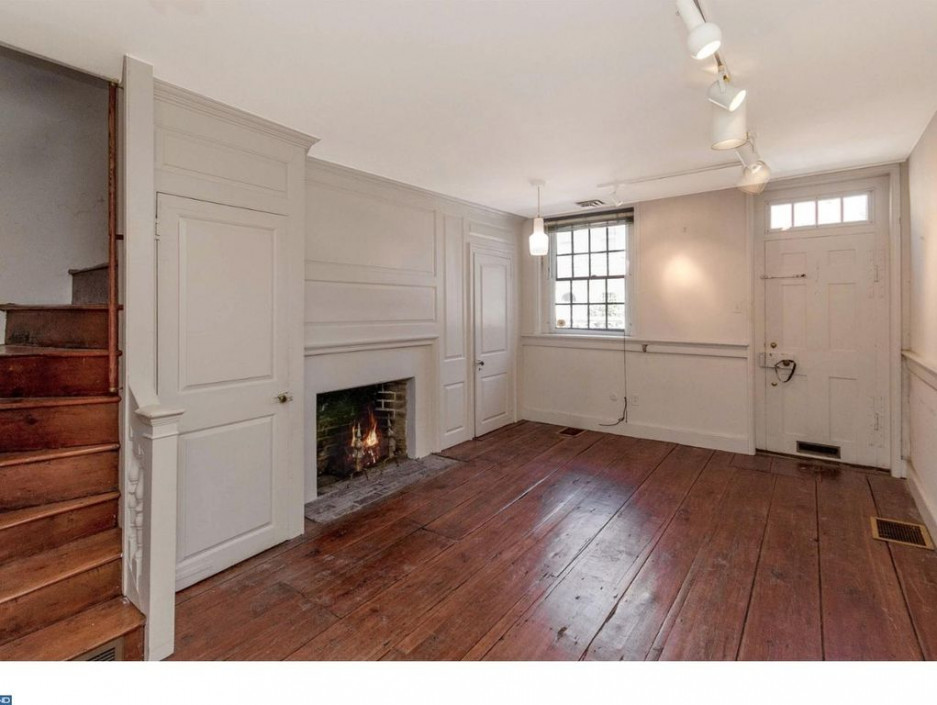 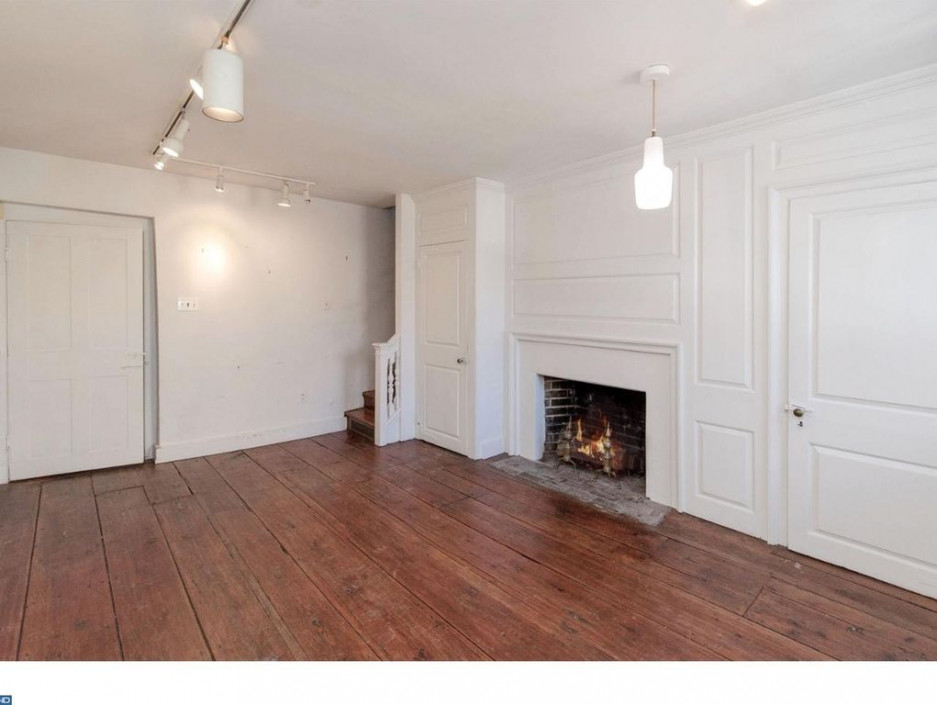 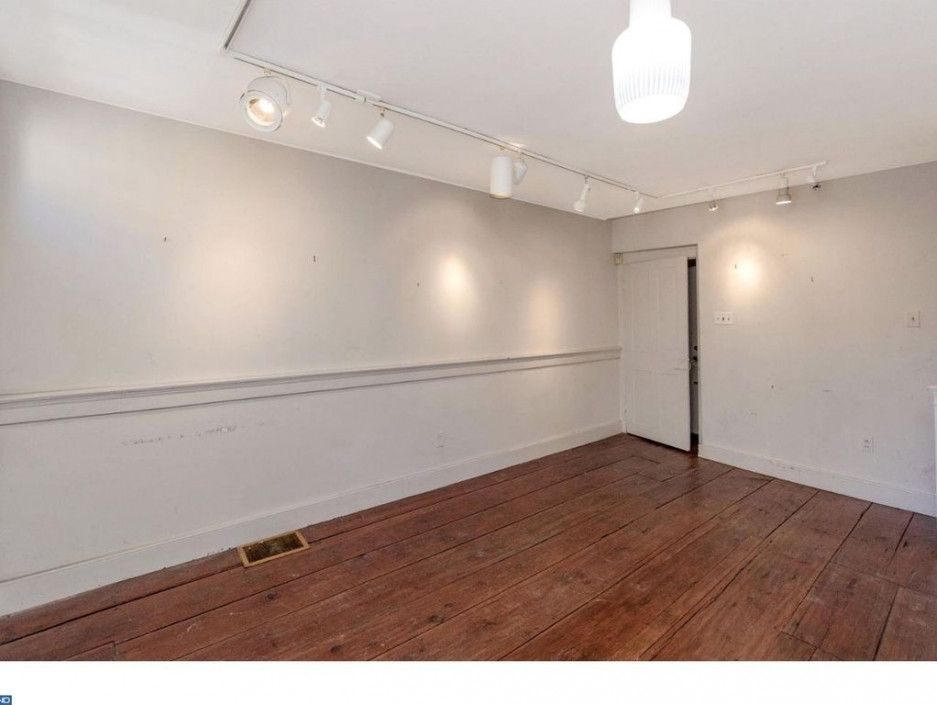 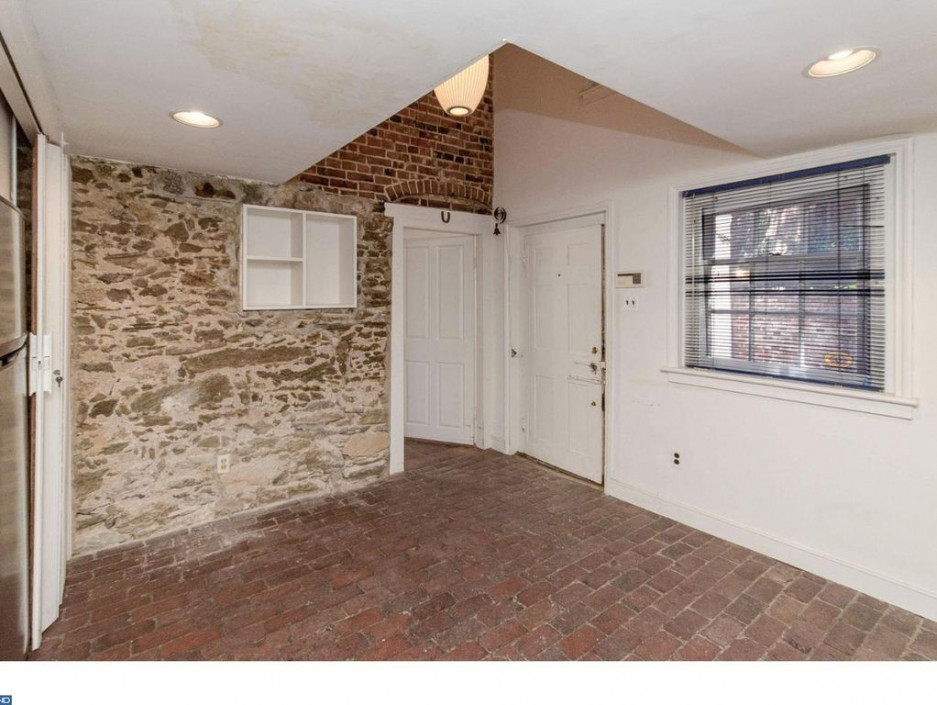 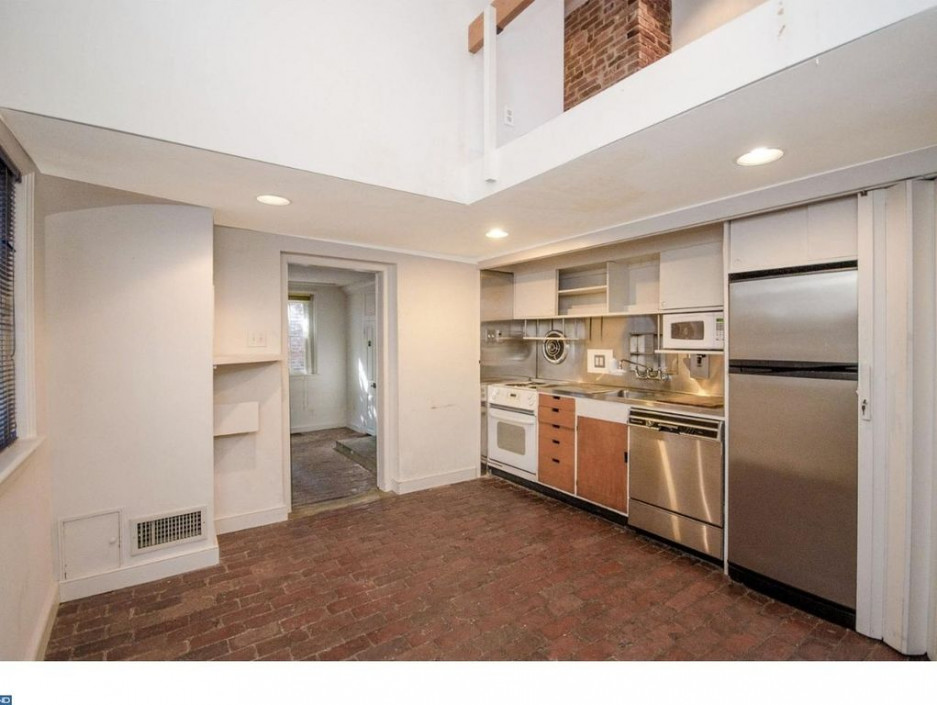 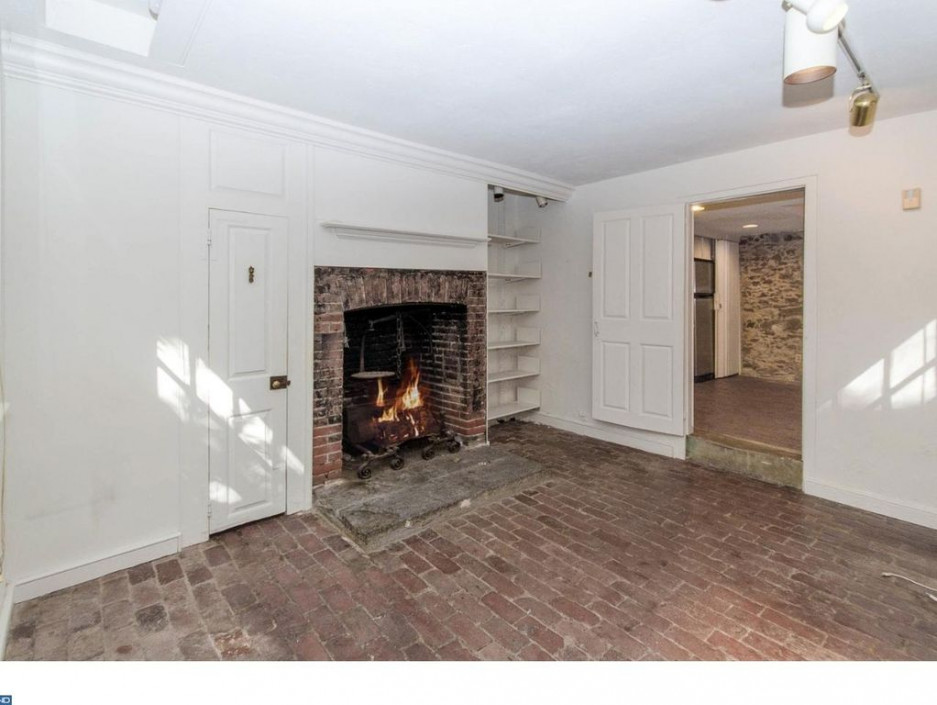 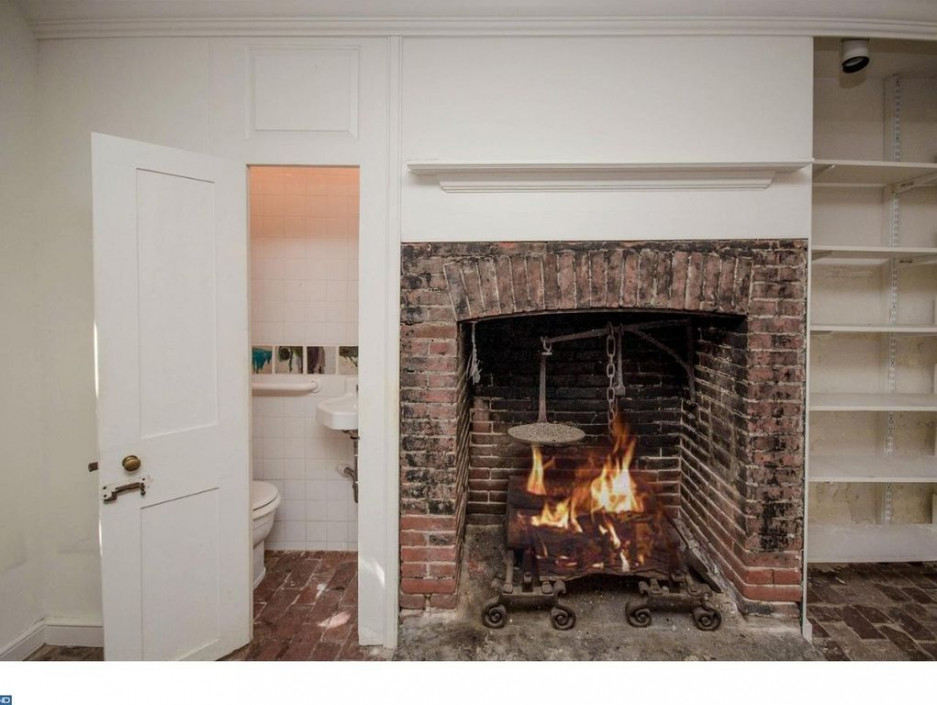 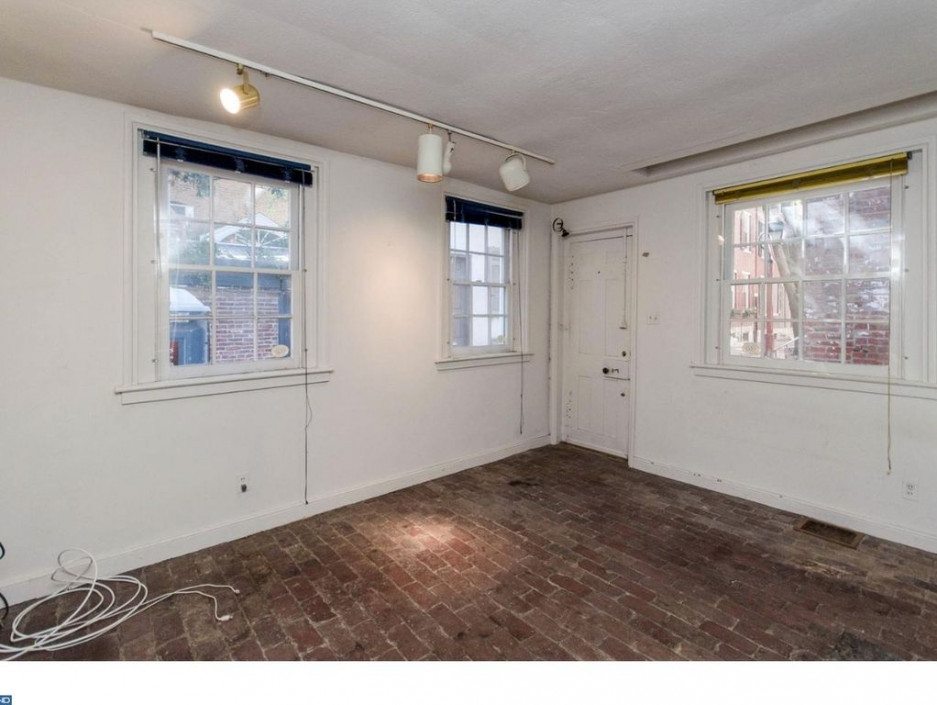 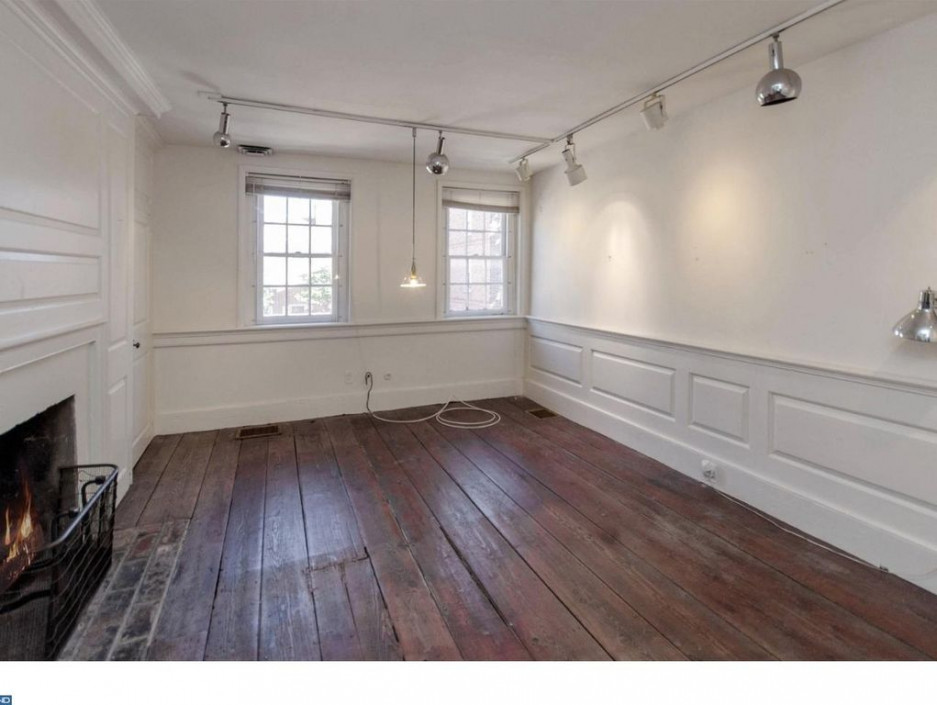 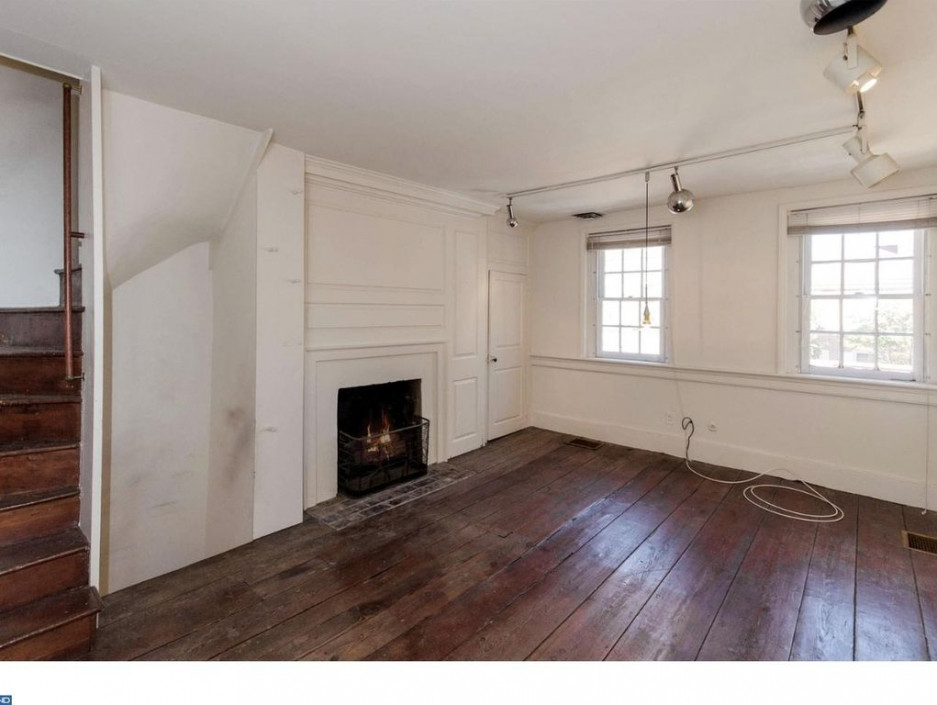 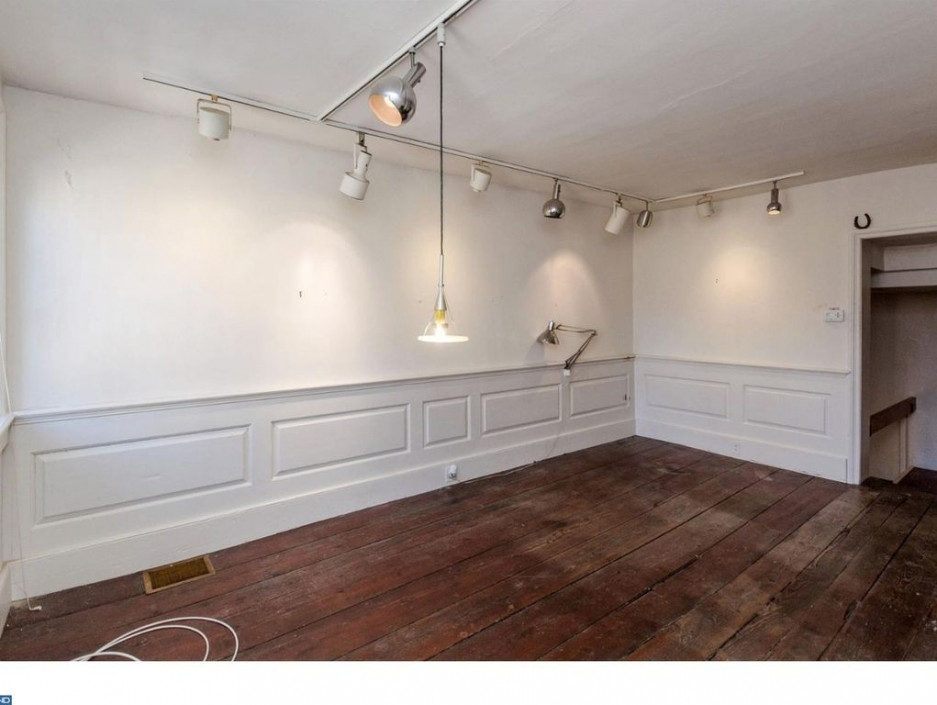 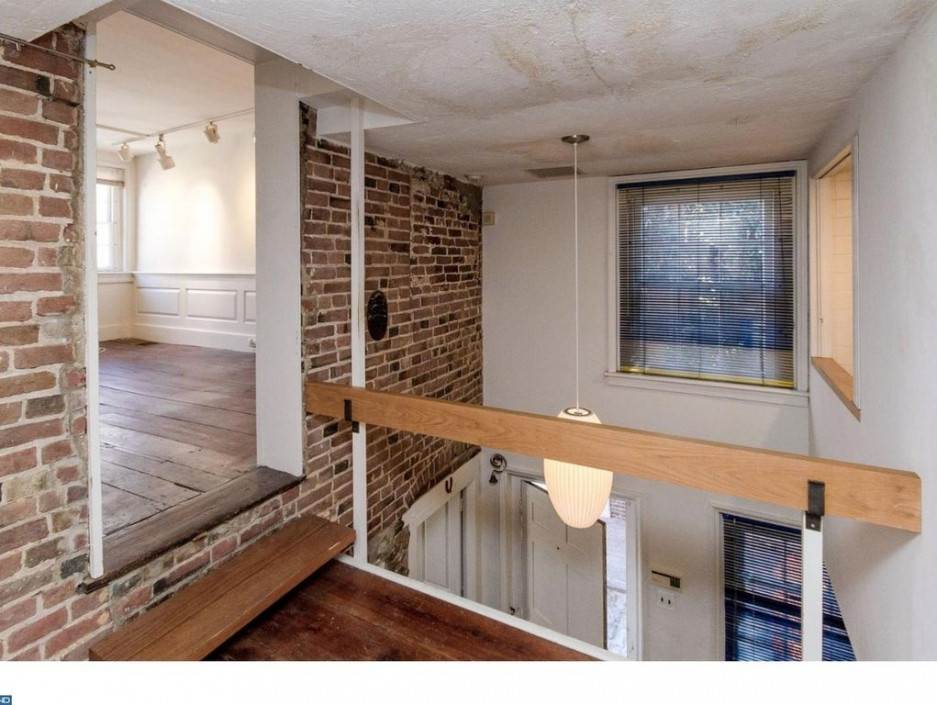 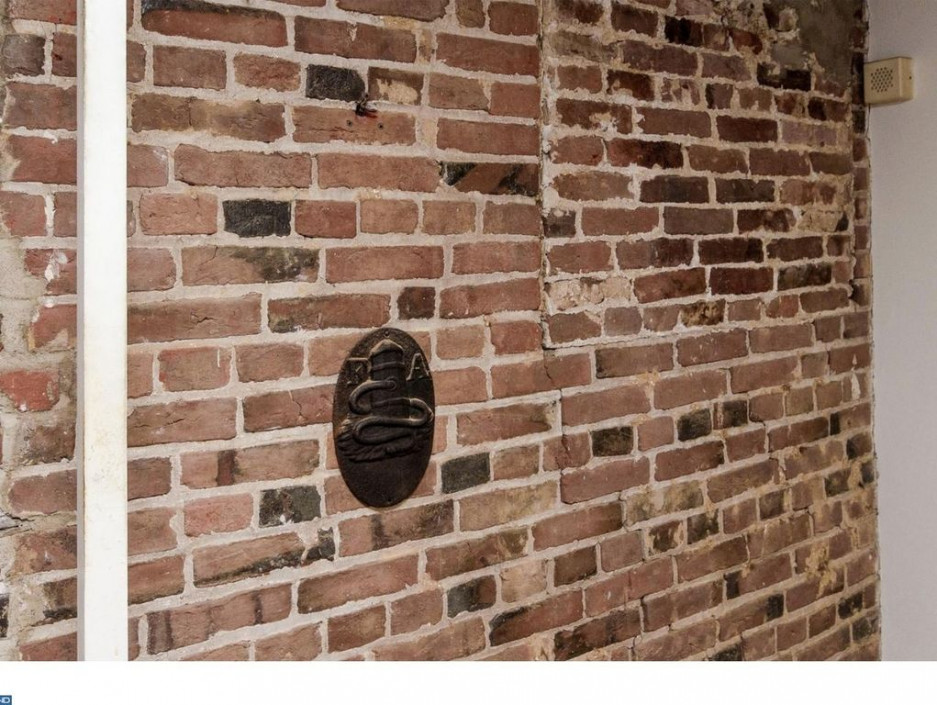 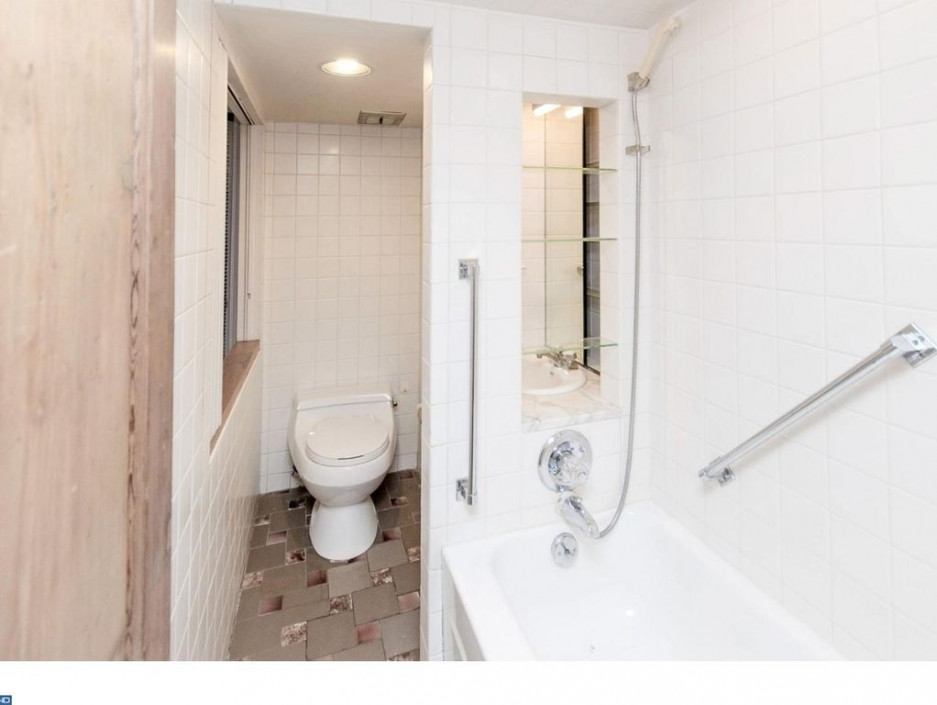 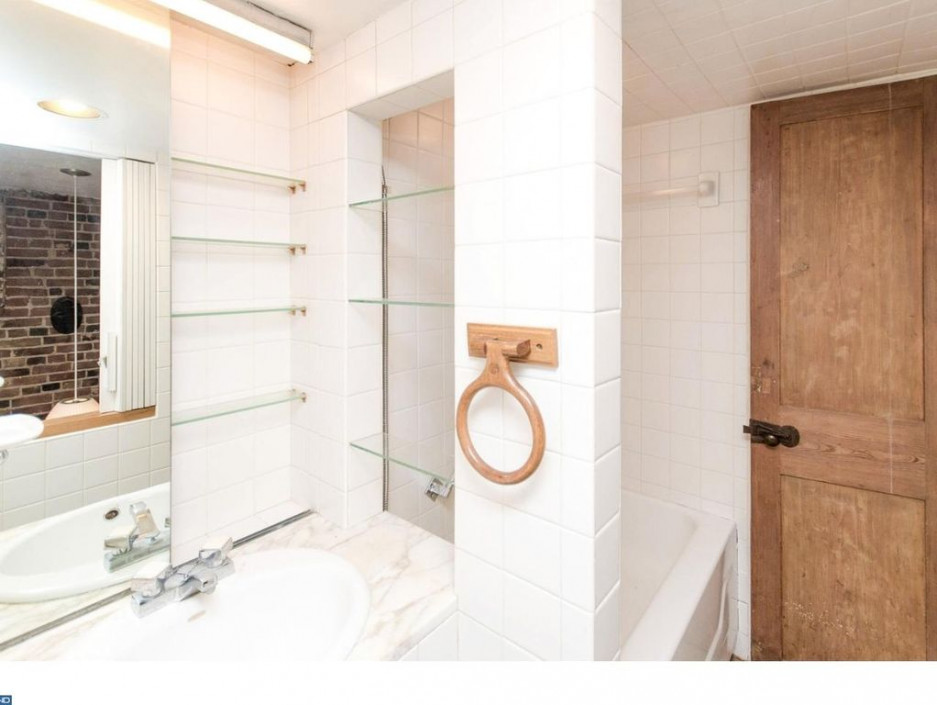 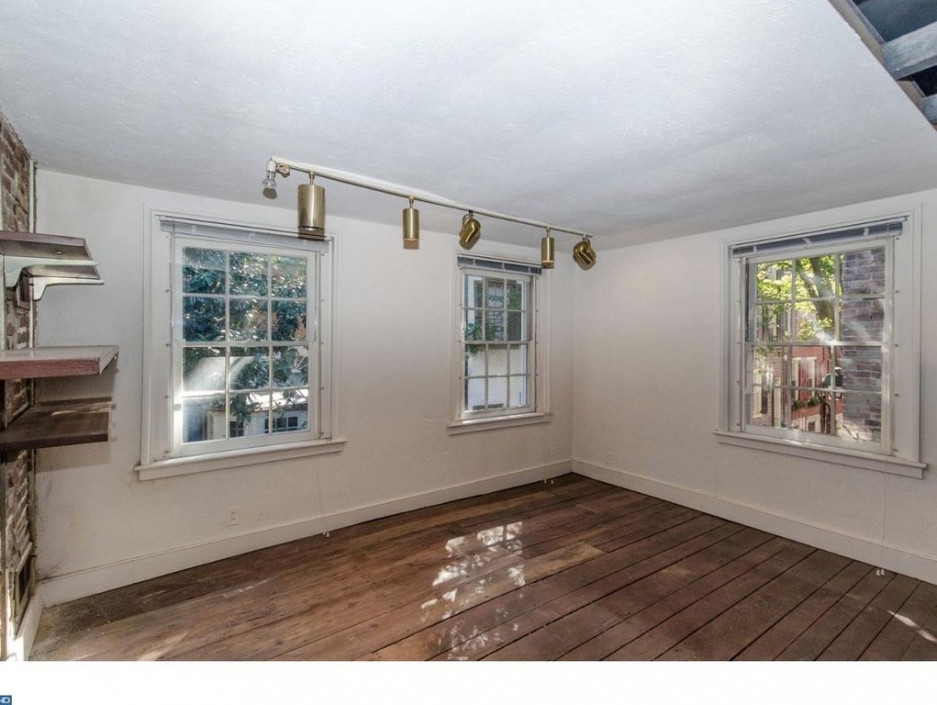 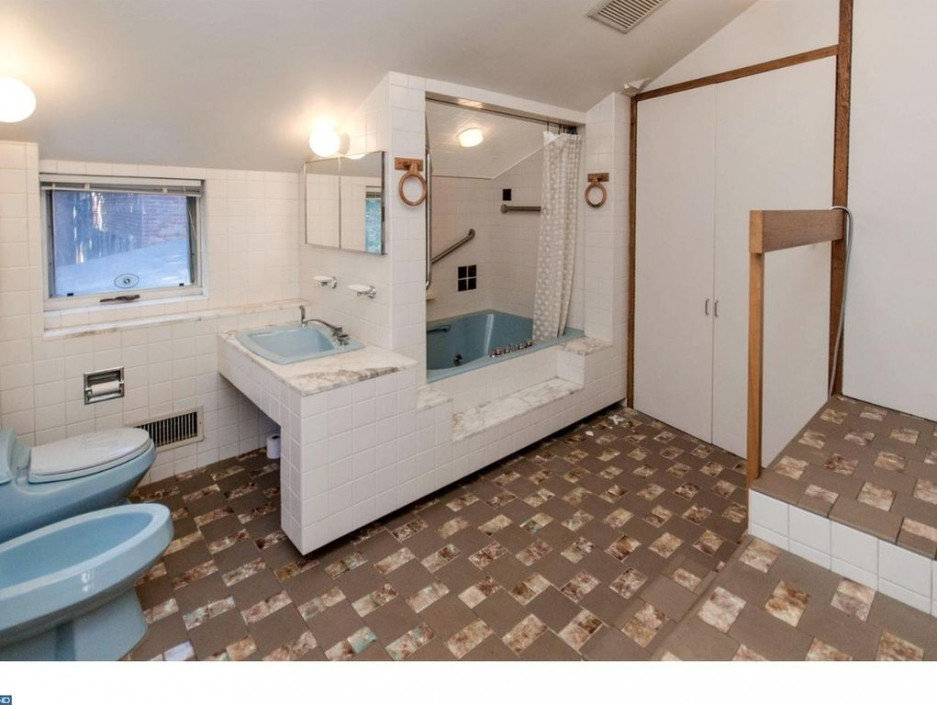 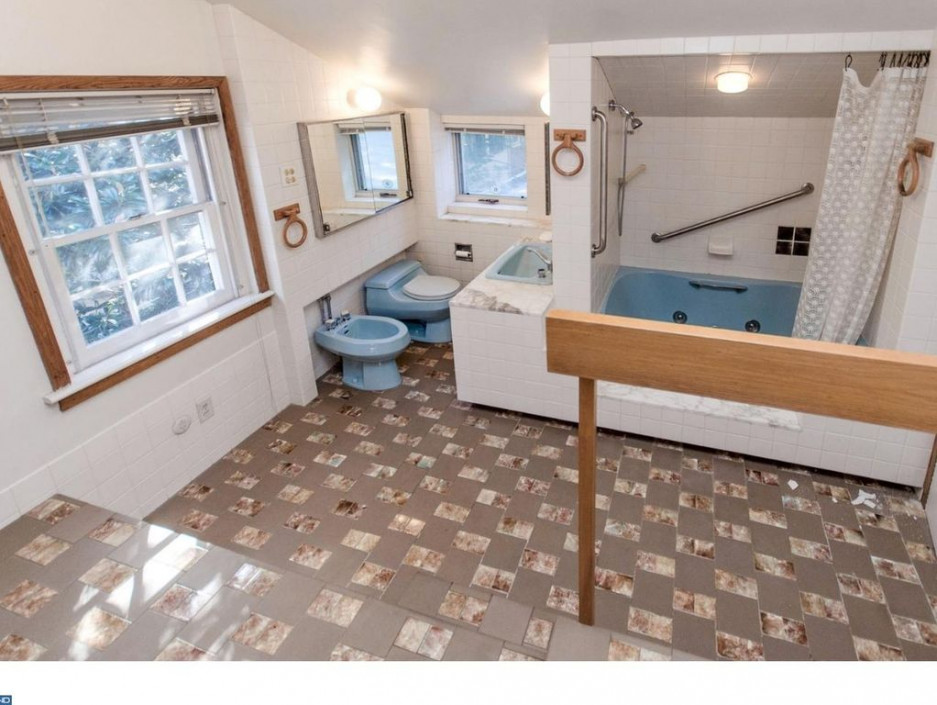 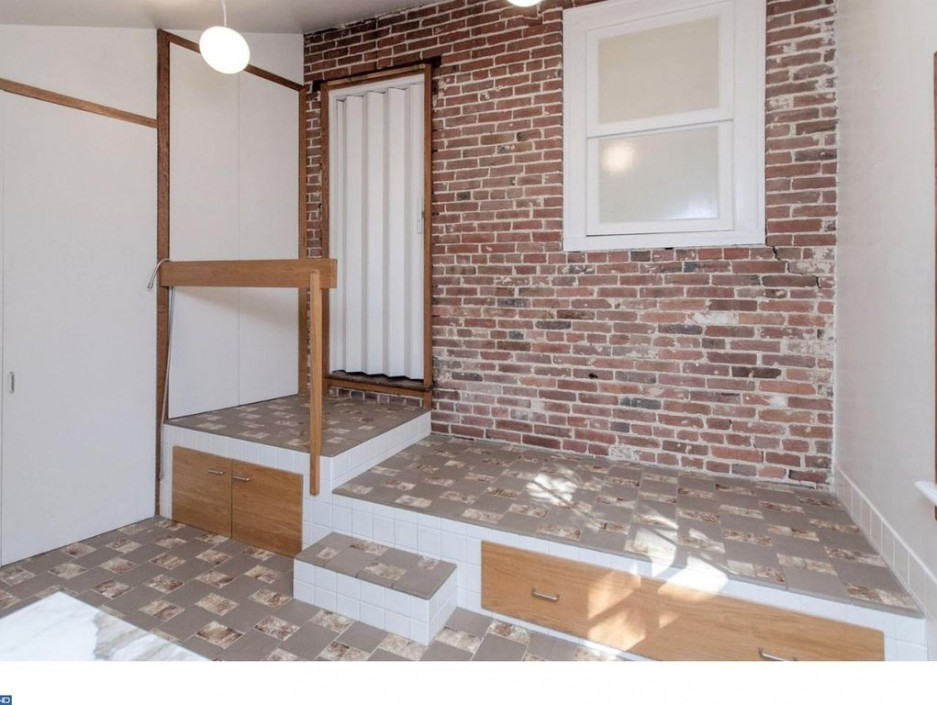 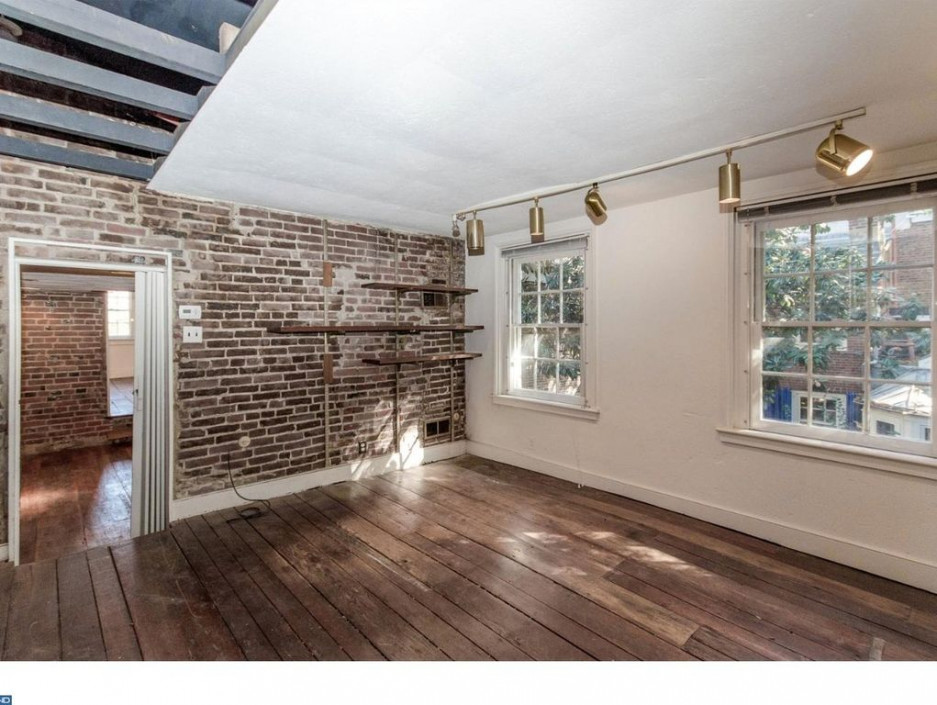 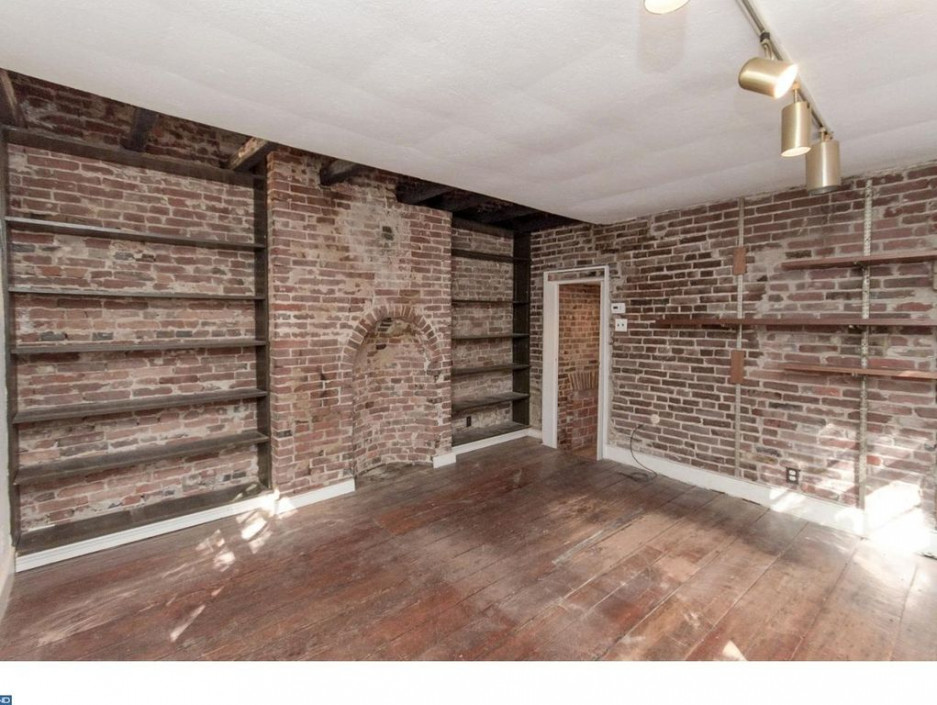 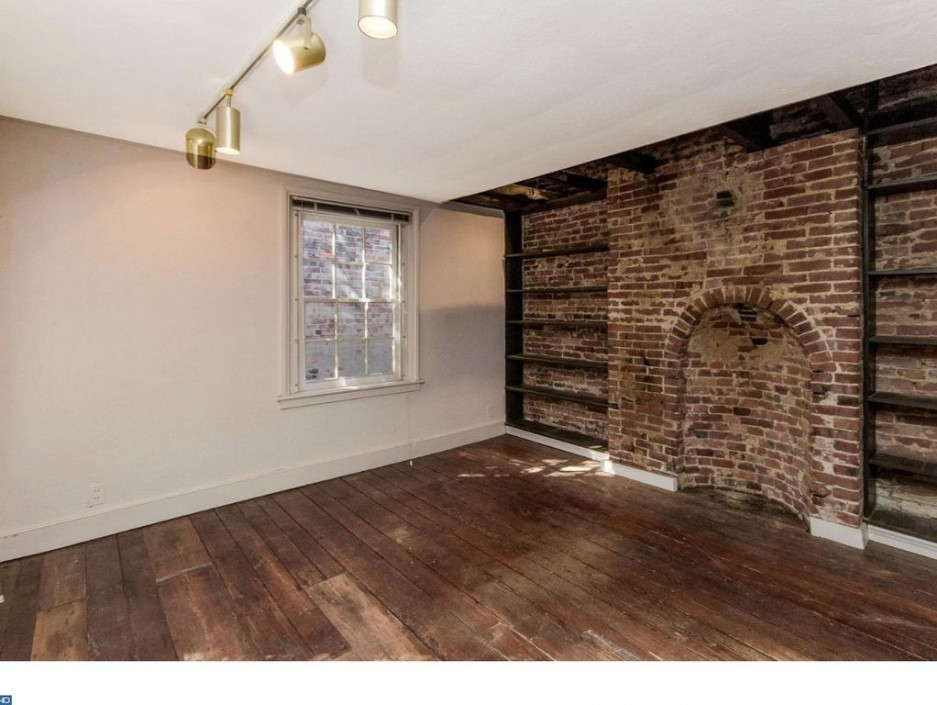 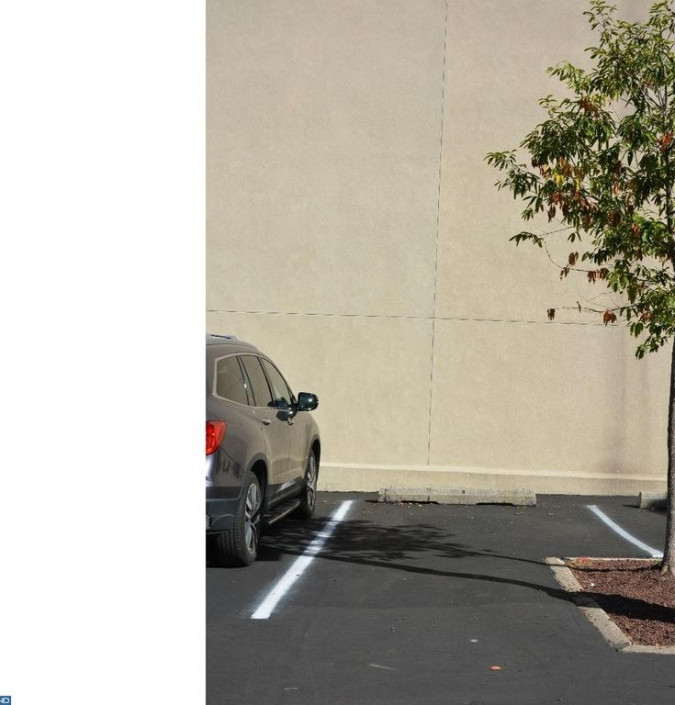 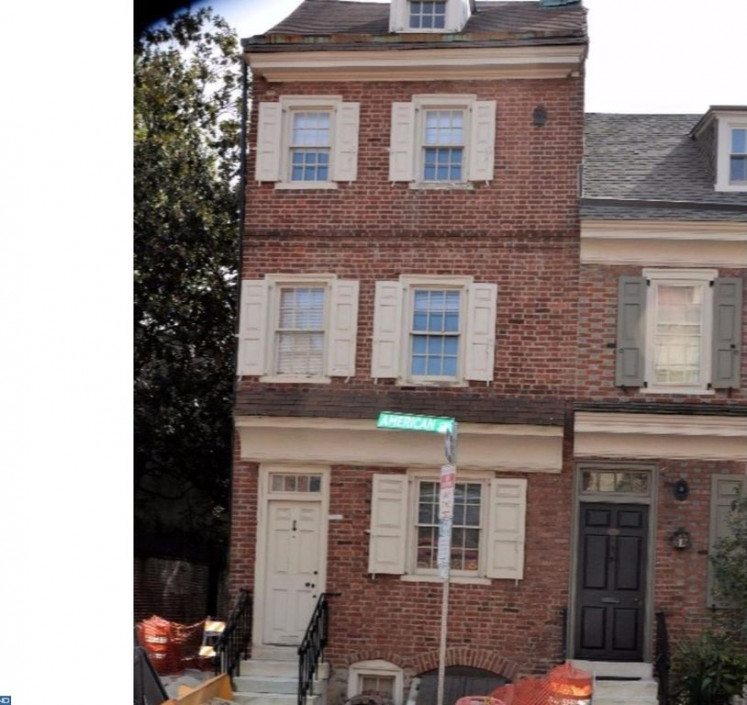