This powerhouse trio will consider whether we will be able to live with the Philadelphia that's emerging for the next century or so. 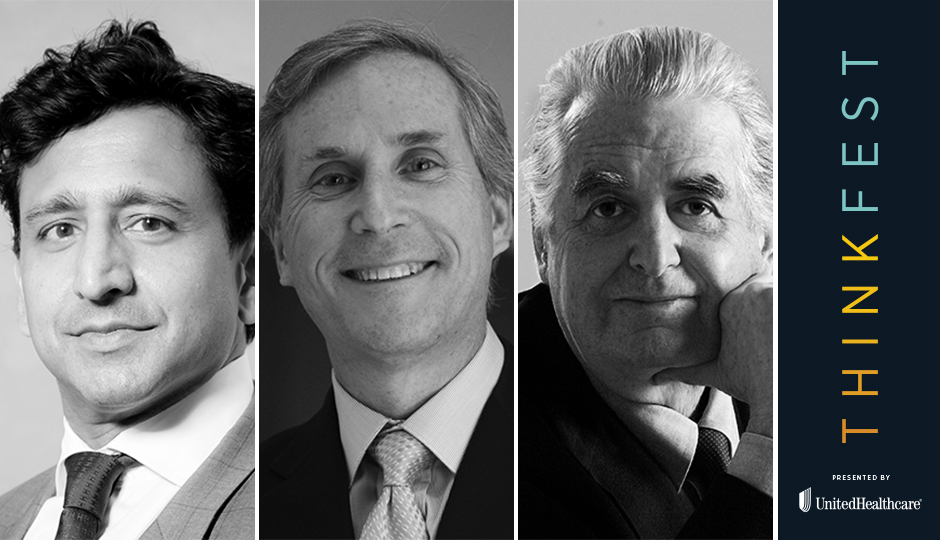 It still takes some getting used to seeing tower construction cranes as a constant presence on the Philadelphia skyline.

But those cranes are the icons of a construction boom the likes of which this city hasn’t seen in decades — maybe even a century.

The new towers in Center City have completely transformed its appearance from afar, and more are on the way.

Across the Schuylkill, they’ve formed the nucleus of a second downtown — and an ambitious redevelopment proposal for the 30th Street Station area could make it as impressive as Center City.

Meanwhile, closer to the ground, a swarm of builders throw up houses by the bucketload every week. Neighborhoods people wouldn’t have touched as recently as five years ago are now abuzz with talk of revitalization. Some developers seek to give old buildings new leases on life, while others turn empty lots into rows of boxes whose square window bays march on into infinity, or at least the next intact structure on the block.

Is all this activity a cause for celebration, as builders and civic boosters would argue? Or is it leaving a legacy of poorly-designed, poorly-thought-out buildings and rampant displacement of the very people who make Philly’s neighborhoods what they are, as critics charge?

Two of the people most deeply involved in the ongoing reweaving of Philly’s urban fabric will tackle these questions and more at this year’s ThinkFest on November 9th.

One of them is Cecil Baker, the architect of One Riverside and 500 Walnut who also sits on the city’s Civic Design Review panel. His firm is responsible for some of the city’s most distinctive residential buildings, and he isn’t shy about offering his opinions about the quality and purpose of our domestic and civic architecture today.

The other is Jerry Sweeney. The CEO of Brandywine Realty Trust may have to consider changing his firm’s name, considering just how deeply it has committed itself to building a new Philadelphia. Not satisfied with such exclamation points as the original Cira Centre and the FMC Tower, Sweeney’s company has joined forces with Drexel University on the Schuylkill Yards project, which seeks nothing less than to create a huge new “innovation neighborhood” atop the most accessible location in the city.

The buildings now rising will define the city in the eyes of both visitors and residents for decades to come. We would do well to contemplate how we are redefining it. Baker and Sweeney, along with moderator Jay Shah of Hersha Hospitality, will help give that thought exercise some useful focus.