Homes Get A Little Less Affordable, Both Here and Nationwide
Subscribe
Follow
I'm a scraper
This search result is here to prevent scraping

Homes Get A Little Less Affordable, Both Here and Nationwide

You now need to make a little over $53k to afford the median-priced home in this market, a rise of nearly 3 percent from this time last year. 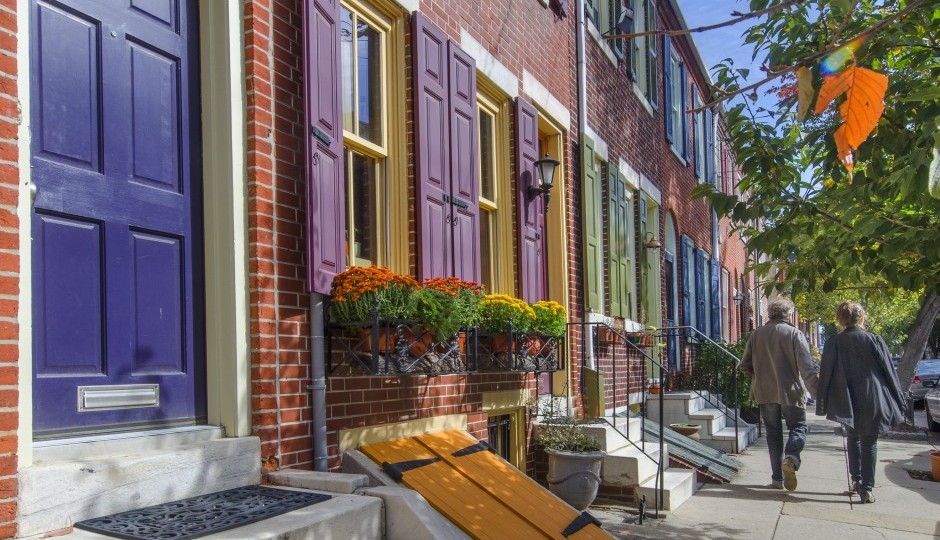 A typical Philadelphia home got a little harder for a homeowner to afford in the fourth quarter of 2016.  | Photo by R. Kennedy for Visit Philadelphia™

As housing markets nationwide continue their recovery from the 2008 market collapse, it appears that affordability may be one of the things falling by the wayside.

Philadelphia was one of only five markets where the required salary fell in the fourth quarter, and the year-to-year rise was one of the smallest among the 25 cities HSH surveys each quarter.

Philadelphia came in 13th for affordability of the 25 cities, right in the middle of the pack.

Meanwhile, figures released by Zillow Feb. 16 show that homeowners nationwide will fork over a larger share of their incomes to mortgage payments than at any time in the past six years. The share of income a household earning at the median will devote to mortgage payments rose to 15.8 percent, a rise of 0.9 percentage points from a year ago.

Higher house values are the main culprit behind the rise, according to Zillow: $47 of the $68 total rise in the monthly mortgage payment for the typical American home (now $758) is due to house value appreciation, with interest rate increases accounting for the rest.

And with the Federal Reserve signaling that more interest rate hikes lie ahead, upward pressure on housing costs will continue.

“Nationally, mortgage rates still have room to grow before the share of income needed to pay the median monthly mortgage reaches the historical average, but many more expensive coastal markets are either close to or have exceeded what has been considered historically affordable,” said Zillow Chief Economist Svenja Gudell in a news release.

Zillow figures have Philadelphia homeowners spending 15 percent of their household income on mortgages as of the fourth quarter of 2016, still well below the 20 percent they were shelling out on average between 1985 and 2000. Renters spent 28 percent of their income on rent, well above the 21.4 percent historic average. A slowing of rent increases may ease the burden on renters if their incomes continue to rise going forward.