The new development is at the former American Railway Express Garage site. It’s been a long time coming, but here it is: Eastern Lofts is set to open in early 2016.

Repurposed from the bones of the former American Railway Express Garage – otherwise known as the Eastern Building – at 3002-28 Cecil B. More Avenue (map), Eastern Lofts will breath new life to the site in the form of thirty-seven modern loft-style apartments with commercial space that includes a day care, coffee shop, and two open loft office spaces that are available for lease.

Tenants can expect to be welcomed in January, according to a project spokesperson, who added that a shared conference room will be onsite for commercial tenants.

Conceived by Gregory Reaves and partners in 2013, work officially commenced on the long-anticipated development in May 2015. Reaves, the Principal Managing Member at Mosaic Development Partners, is the owner of the site.

The new space, designed by ISA – Interface Studio Architects, is set to feature a fitness center, bike room, elevated interior courtyard with multiple outdoor spaces and a pet-friendly “Bark Park,” in addition to secure garage parking and an on-site maintenance staff. Exposed original brick walls will be throughout.

The residences, which are being marketed by Berkshire Hathaway realtors Stephen Ferguson and Evan Frisina, are rentals and available as single- , double- , and three-bedroom flat and bi-level apartments ranging from $850 to $1,750/month. Unit details will include hardwood flooring, oversized picture windows, tiled baths, stainless steel appliances and granite tops, in-unit washer & dryers, and 9- to 17-foot ceilings. Dishwashers and gas ranges will also be included.

Previously, we noted how the Eastern Building site seemed to be going nowhere in spite of several proposals making their way into the blogosphere since 2006. Finally, in November 2013, Naked Philly reported an earlier version of this plan seemed to “have some legs.” Turns out they were right.

News of Eastern Lofts’ slated 2016 opening comes on the heels of Kensington’s similarly blighted Orinoka Mills Factory entering the construction phase of its planned redevelopment last week. That project is expected to wrap up spring 2017.

Below, renderings of Eastern Lofts. 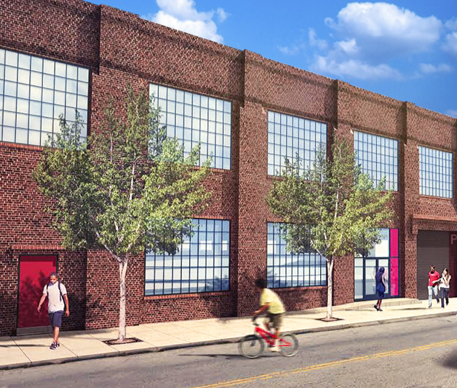 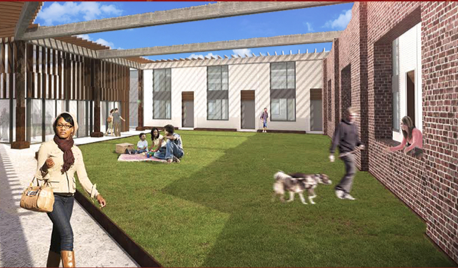 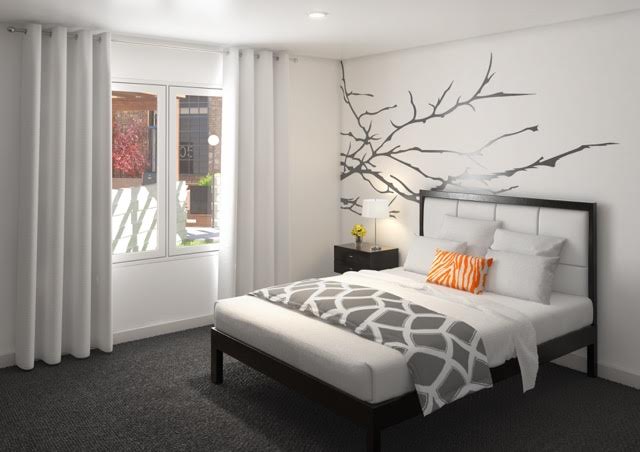 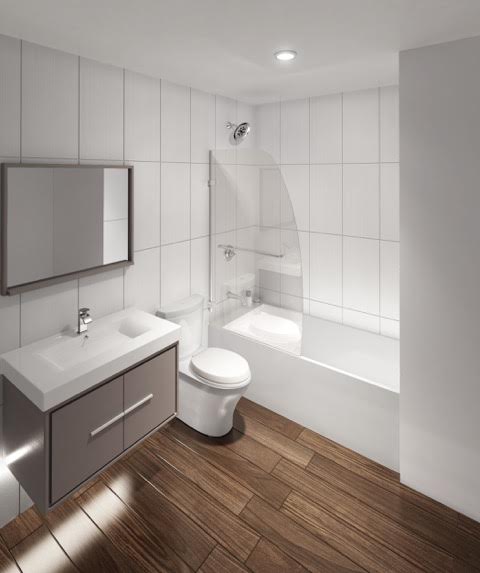 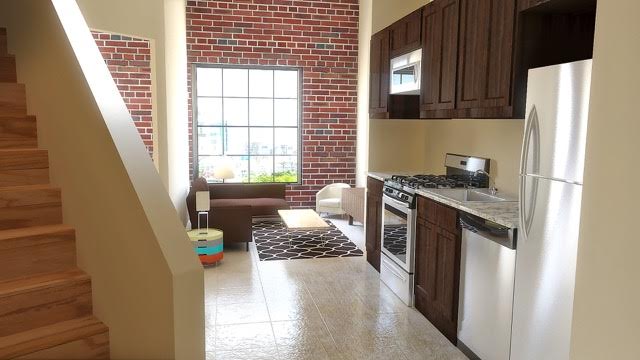