Her dad also surprised her with a cake. 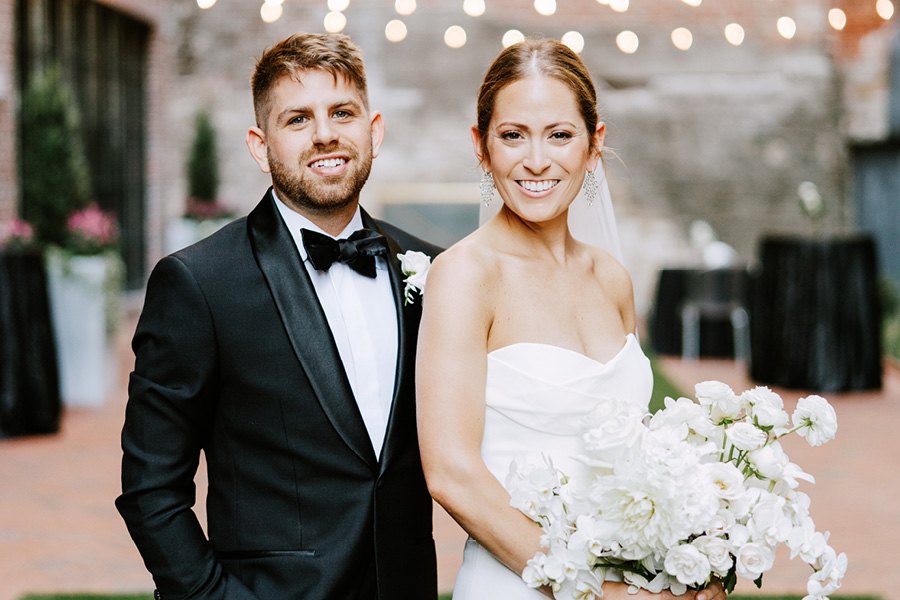 We’re suckers for a black-and-white wedding. All the more so when it’s held at Fitler Club, whose industrial ballroom can be transformed to fit your Big Day vibes (like this moody, modern fall celebration). So when this NYC duo chose the destination for their wedding on September 21st, 2019, we couldn’t resist. Making it even more unique? The bride celebrated her birthday at midnight. Take a look at the images by Pat Furey Photography to see all the ways the couple and their family made it extra sweet. 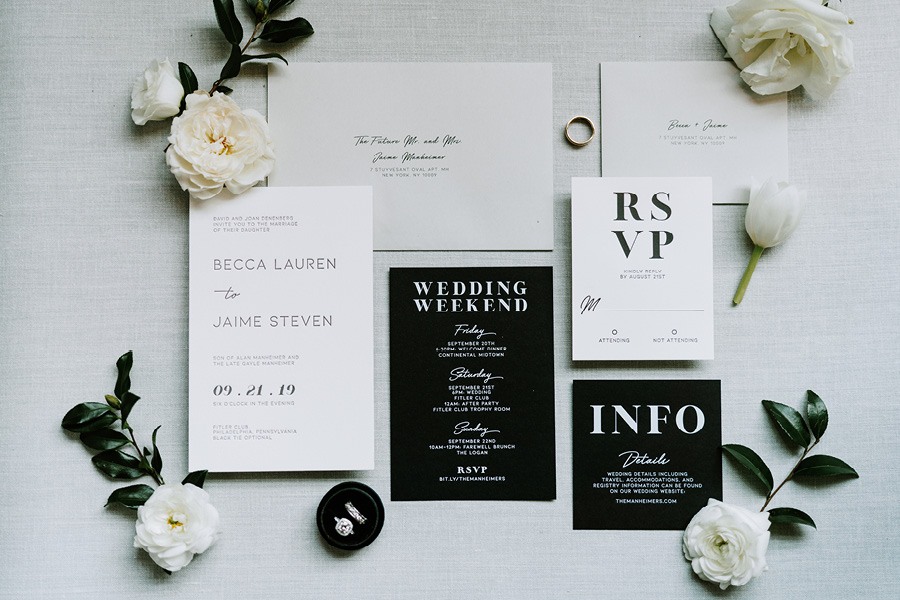 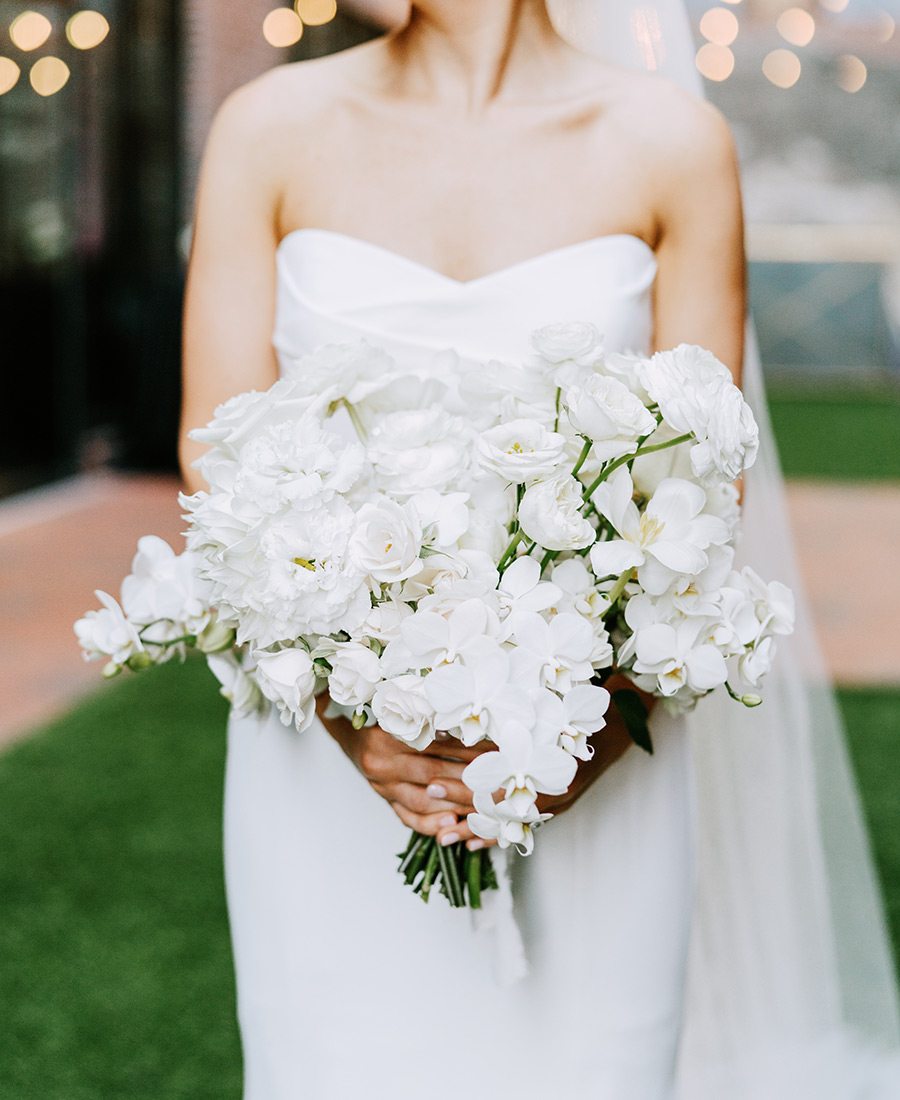 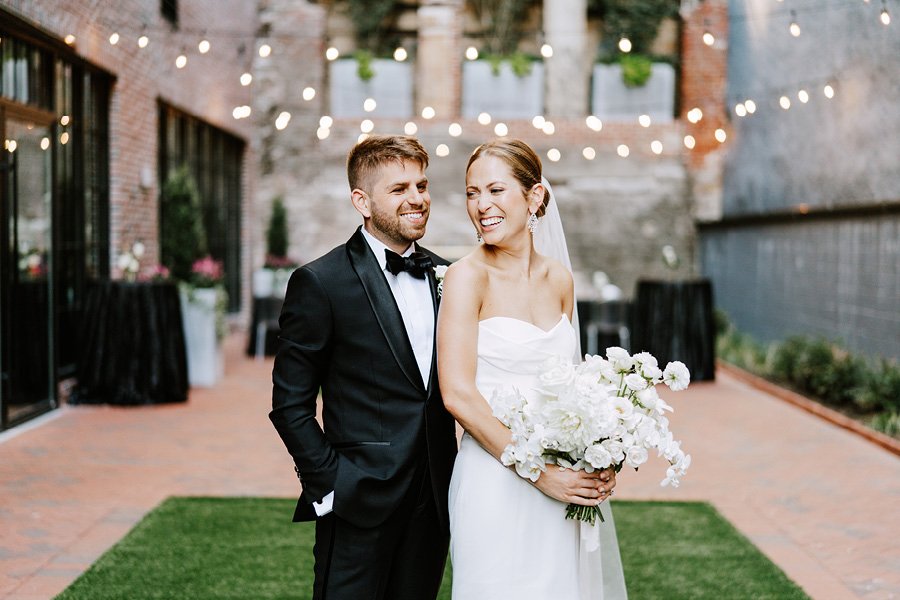 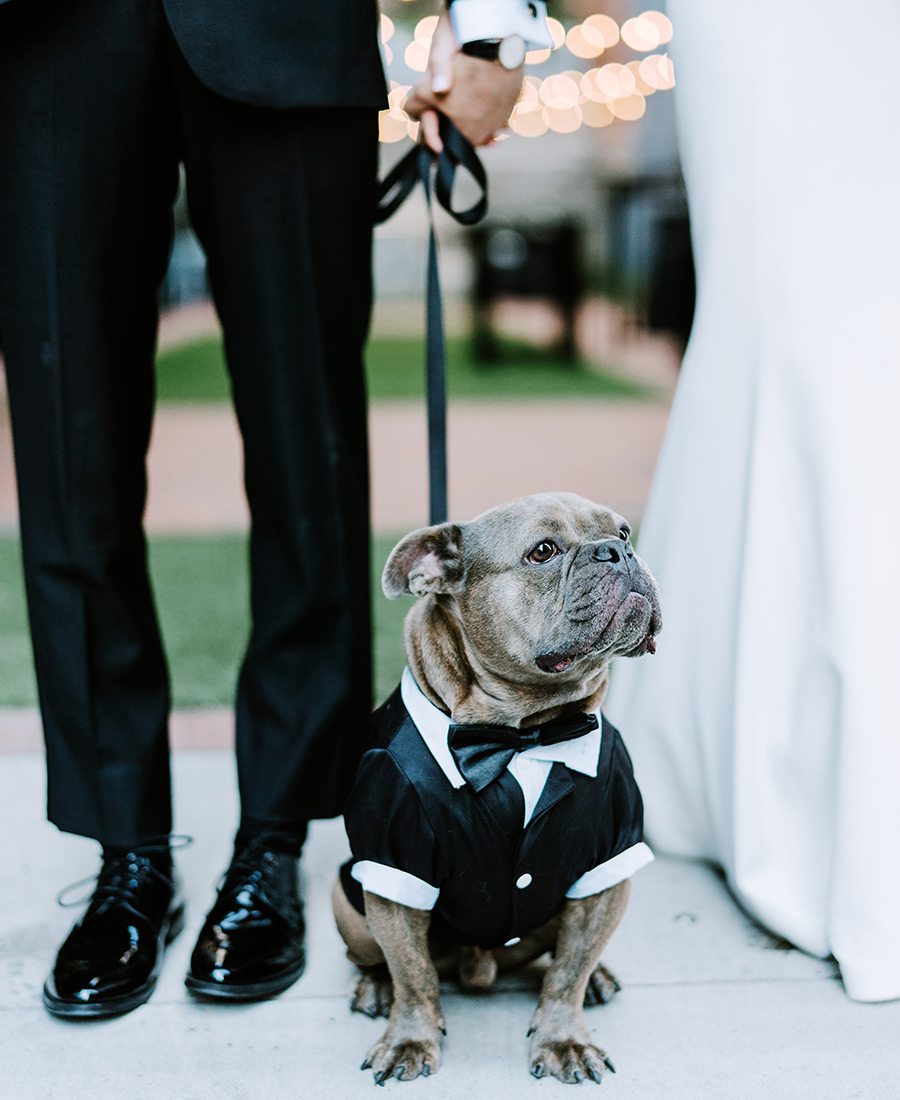 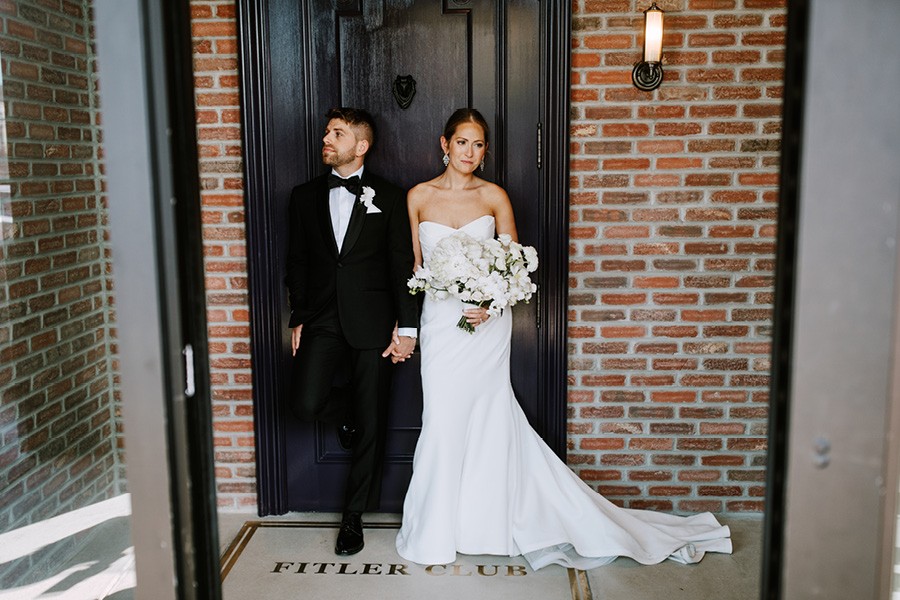 Love The Office? Becca Denenberg and Jaime Manheimer’s story gives it a run for its money. The duo met as interns at Charitybuzz. Jaime walked into work one day, and there she was: “My first impression was genuinely, ‘Who is this good-looking girl, and why is she sitting at my desk?’” Becca, a Philly native, thought he was cool.

“The other girls and I would talk about him all of the time.” That is, until Becca and Jaime started dating — they kept their romance quiet from their co-workers for nine months. “We’ve been inseparable ever since,” says the bride. 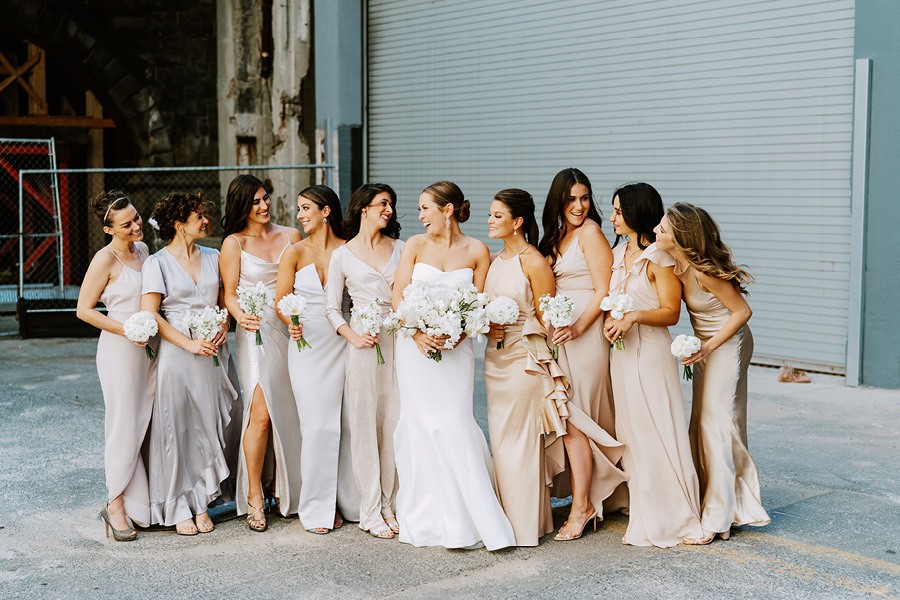 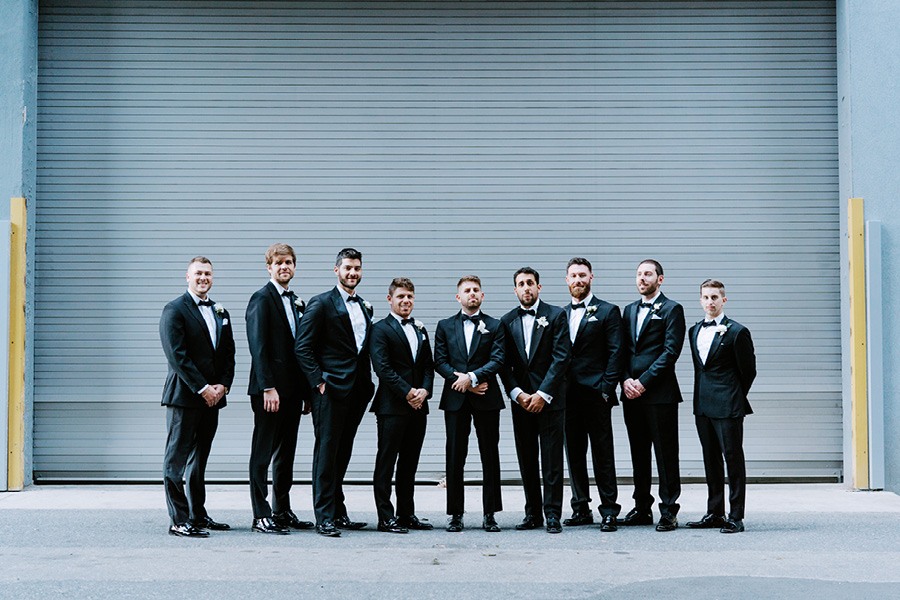 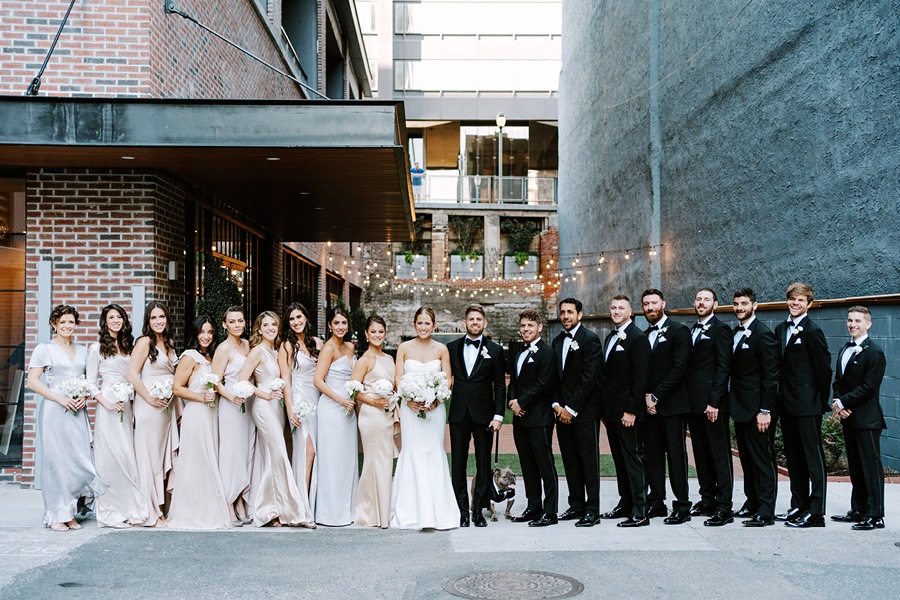 They were together for seven years before Jaime, a filmmaker and executive producer (Dopesick Nation, American Relapse), proposed. He tricked Becca, director of marketing and communications for The Points Guy, into thinking they were having dinner at his stepdad’s. “When we got to the door, Jaime got down on one knee and popped the question,” she recalls. They toasted with close friends and family (gathered inside, and in on the secret) that evening. A week later, they jetted to Greece on a previously (and fortuitously) planned trip. “It was the perfect time to celebrate our engagement, just the two of us,” says Becca.

The NYC duo decided on Philly for the wedding (with an epic 18-day honeymoon to follow), setting their Big Day for the Fitler Club on the 21st night of September. Rabbi Saul I. Grife officiated their ceremony, along with Coppy Holzman. 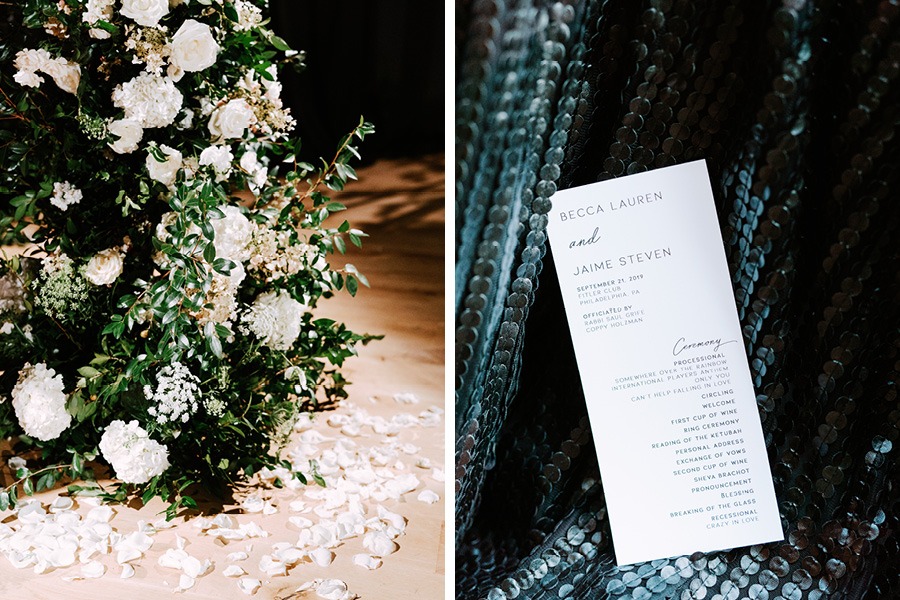 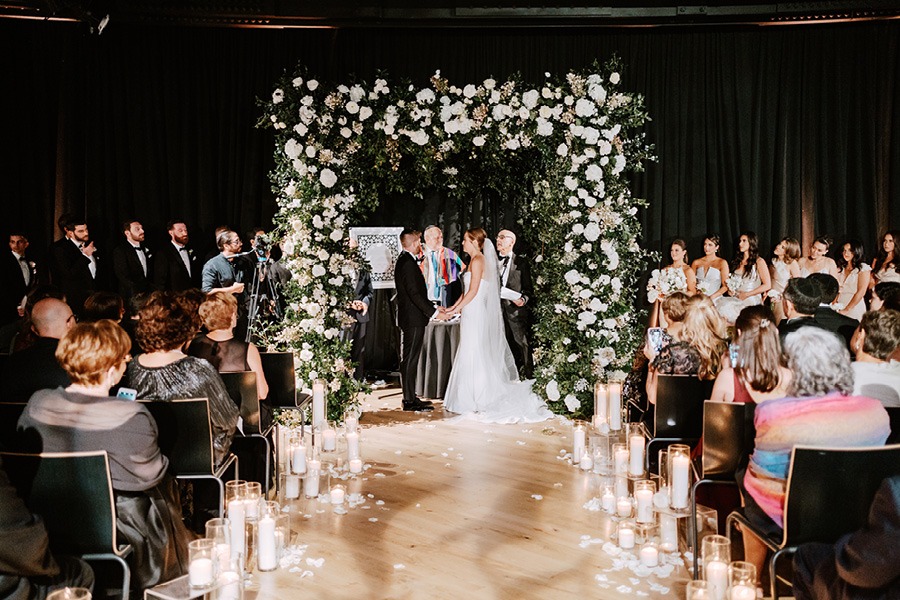 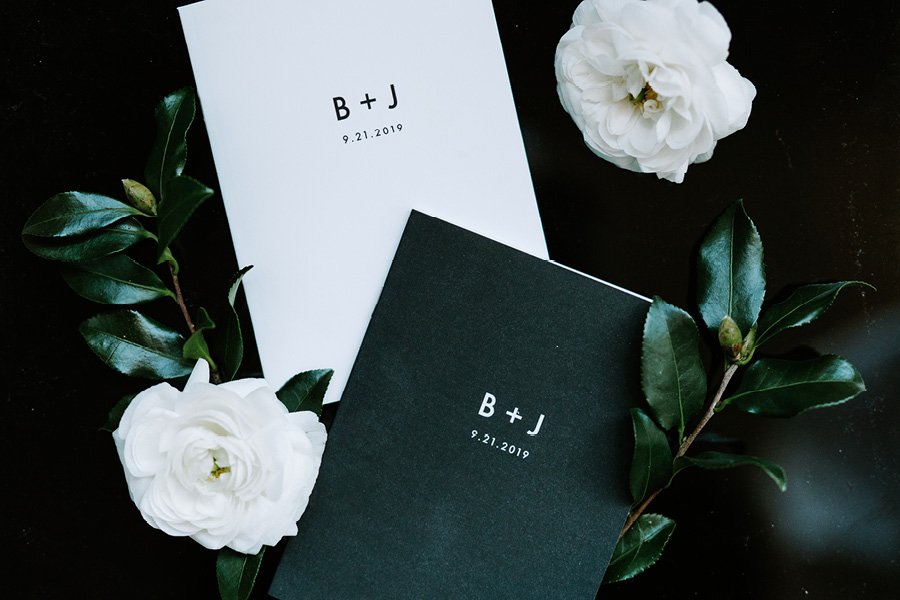 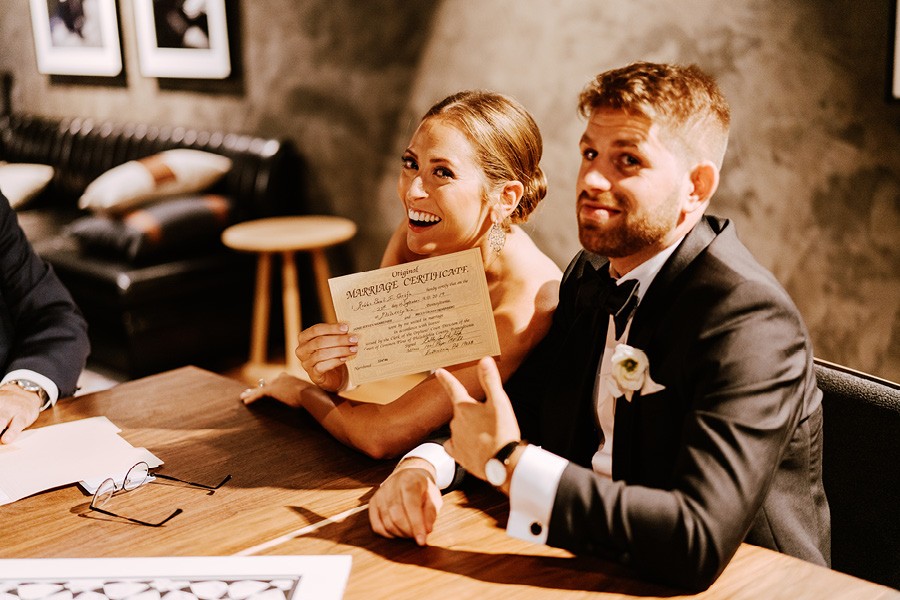 The couple dressed the part for their Big Day, too. Jamie donned a crisp ensemble from The Black Tux, while Becca wore a gown by Vera Wang and carried a bouquet of phalaenopsis, ranunculus, garden roses, peonies and lisianthus. (She wore Gianvito Rossi heels for the ceremony and reception. At the after-party, she sported custom white Converses bearing her new last name, Manheimer.) Becca asked her bridesmaids to choose their own dresses in shades of light silver and champagne; each carried a bouquet of a single different type of flower, such as tulips. And, yes, the couple’s French bulldog mix, Swisher, wore a tux; they also named a margarita (the Spicy Swisher) in his honor. The other cocktail, the Manheimer Martini, was named for Jaime’s late mother’s favorite drink. 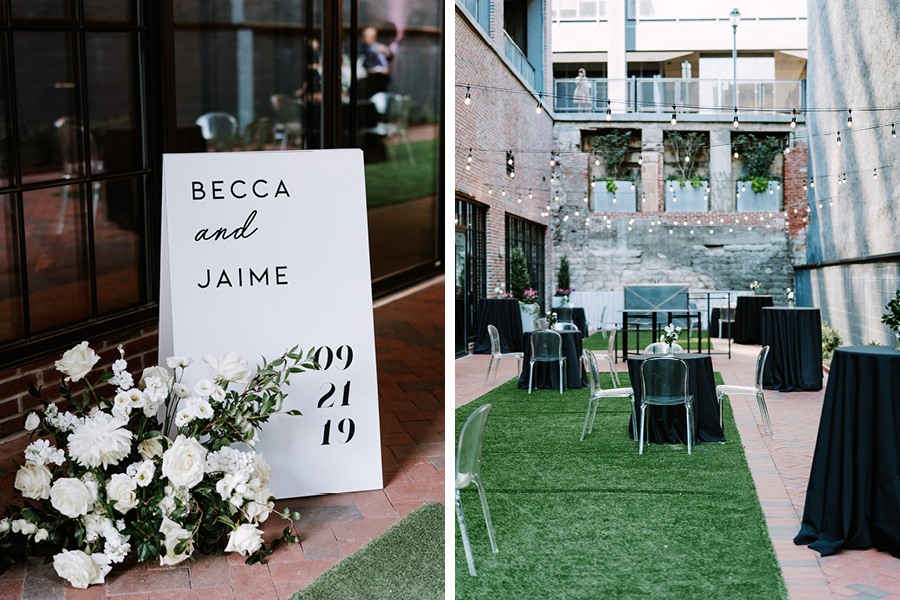 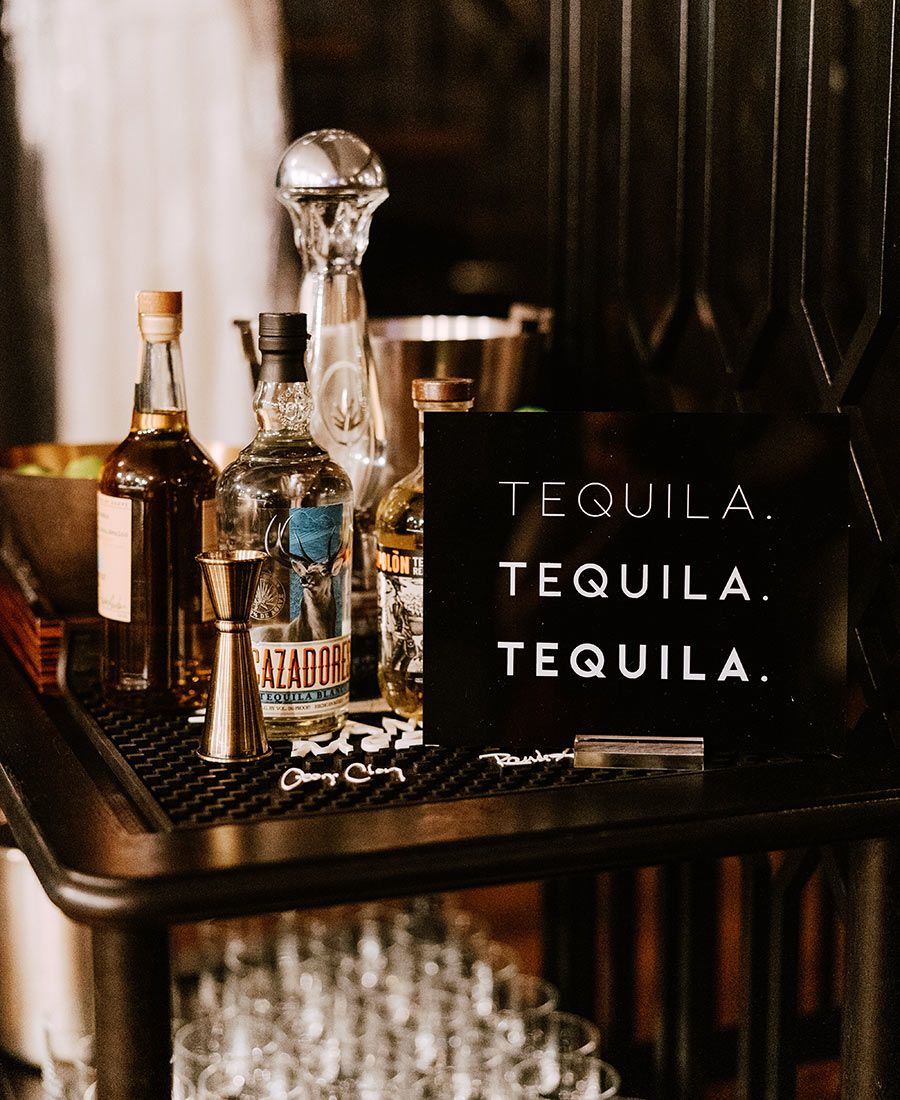 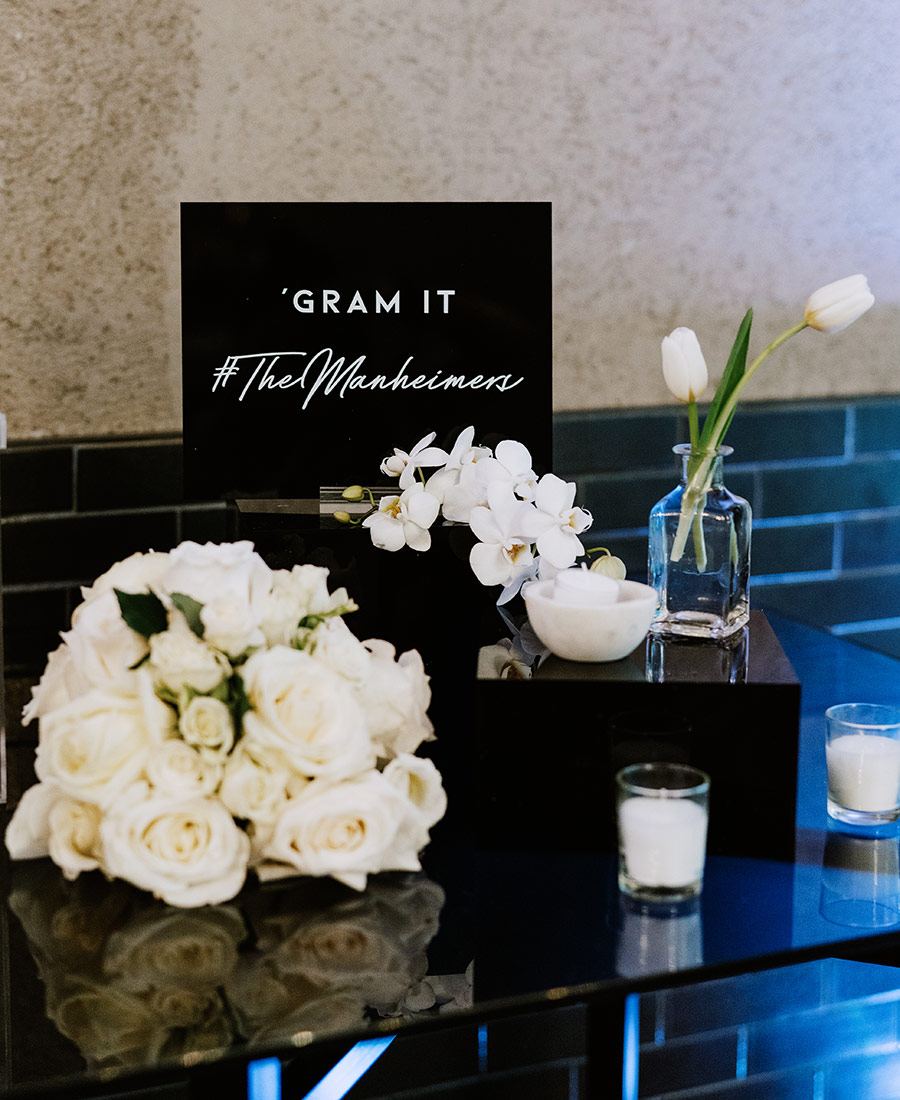 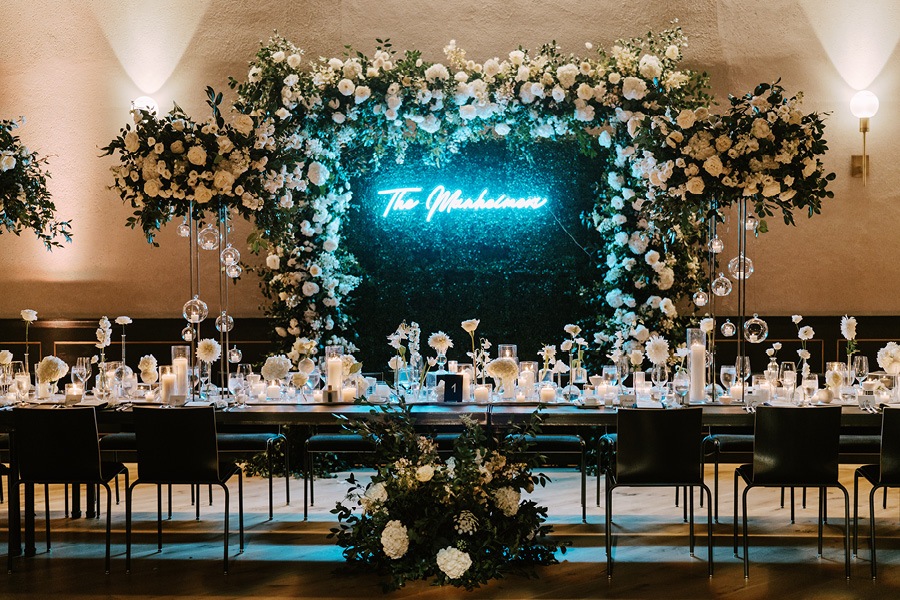 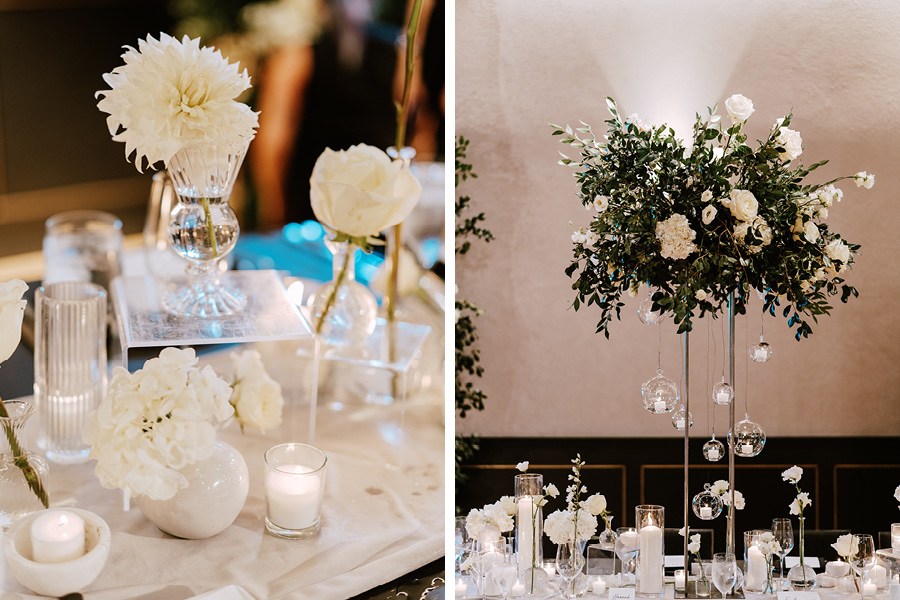 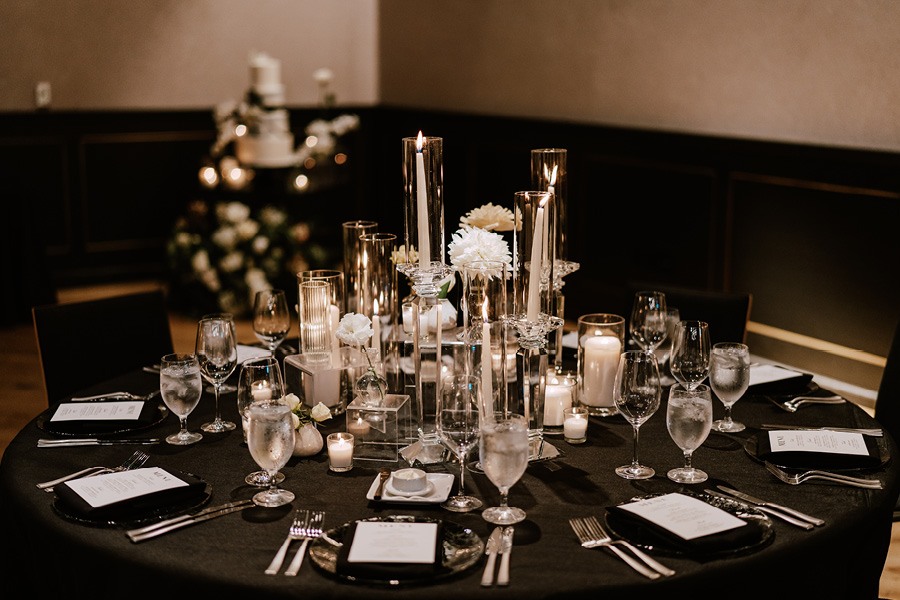 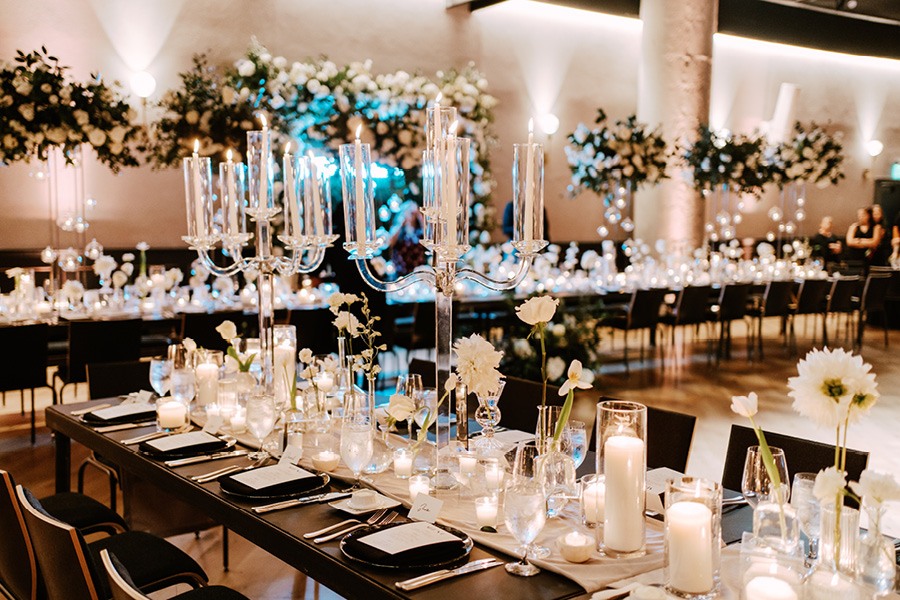 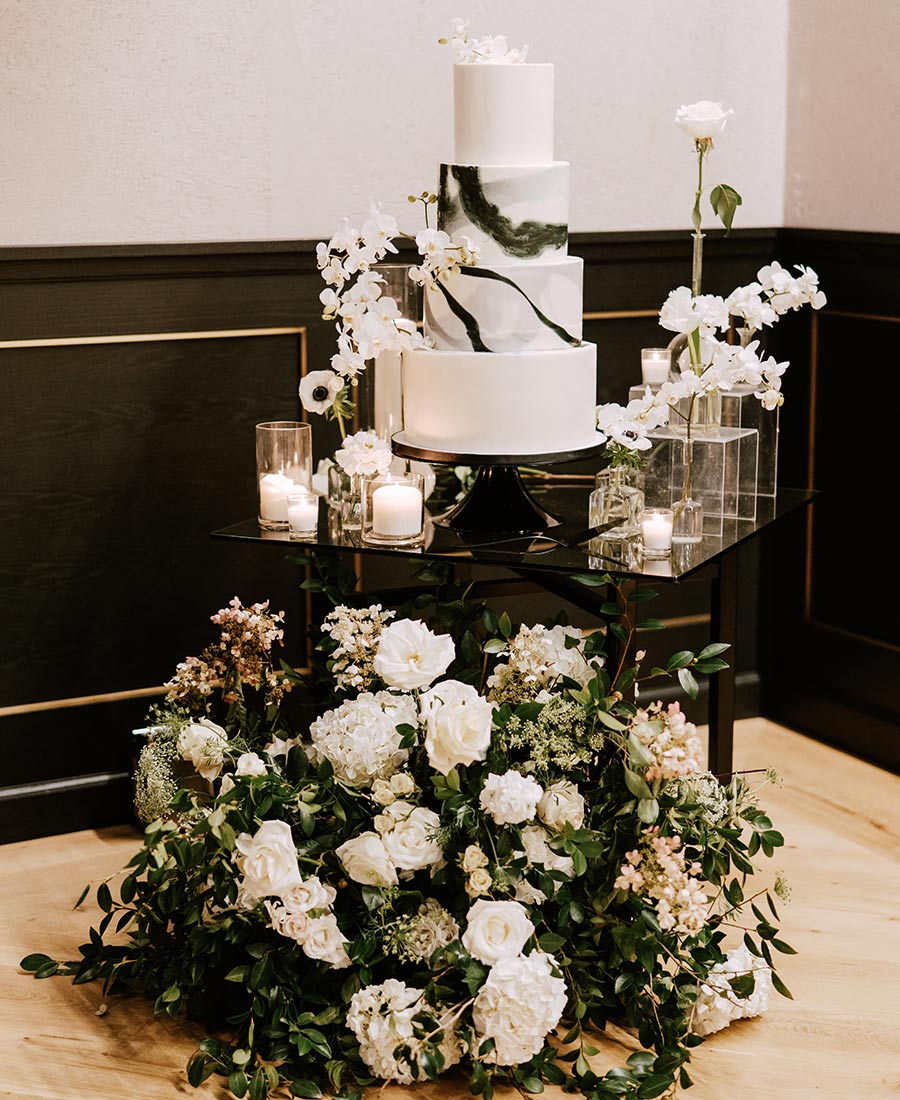 Their city-chic day also nodded to Earth, Wind & Fire’s classic line via their signage. “September” kicked off the dancing, too. It was a highlight for Becca, as was the roaming tequila cart with four different libations for guests to sample. Jaime had a sweet spot for the Federal Donuts. 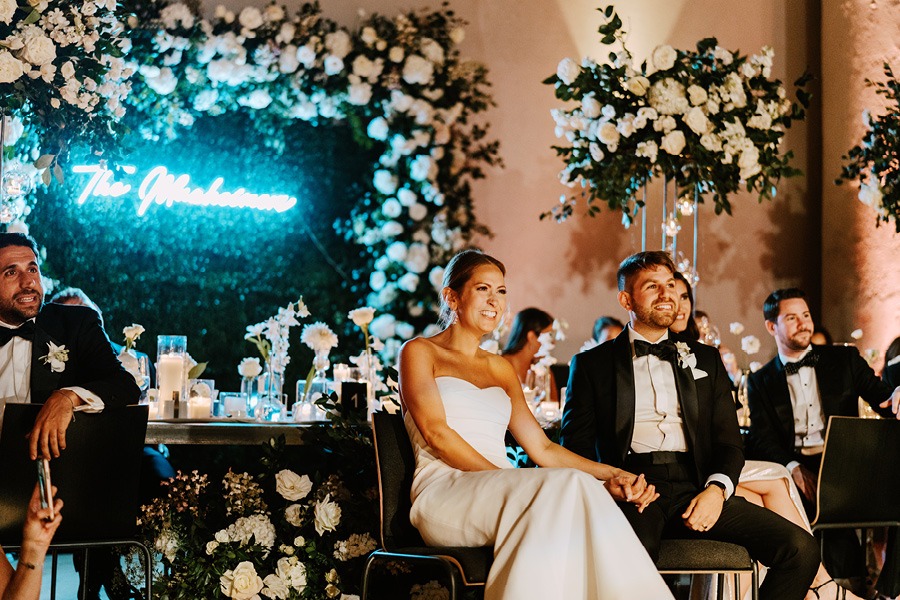 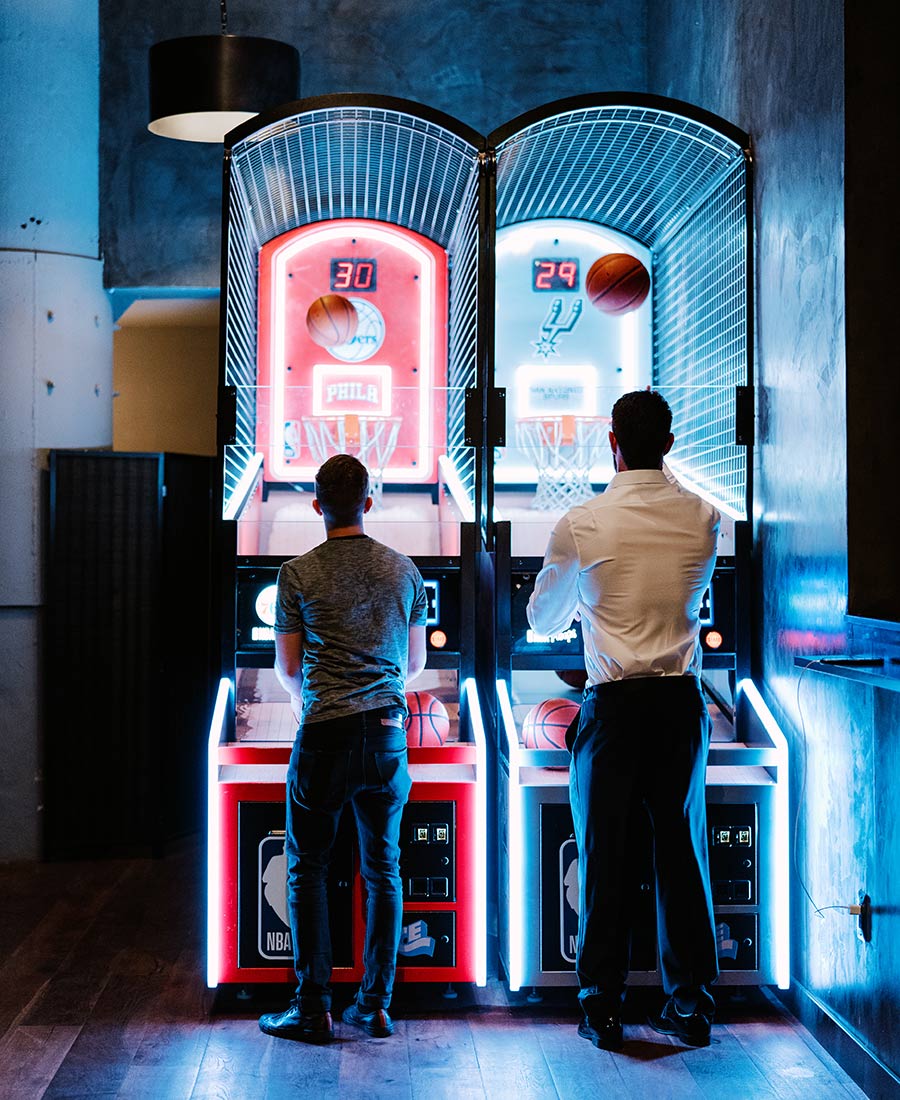 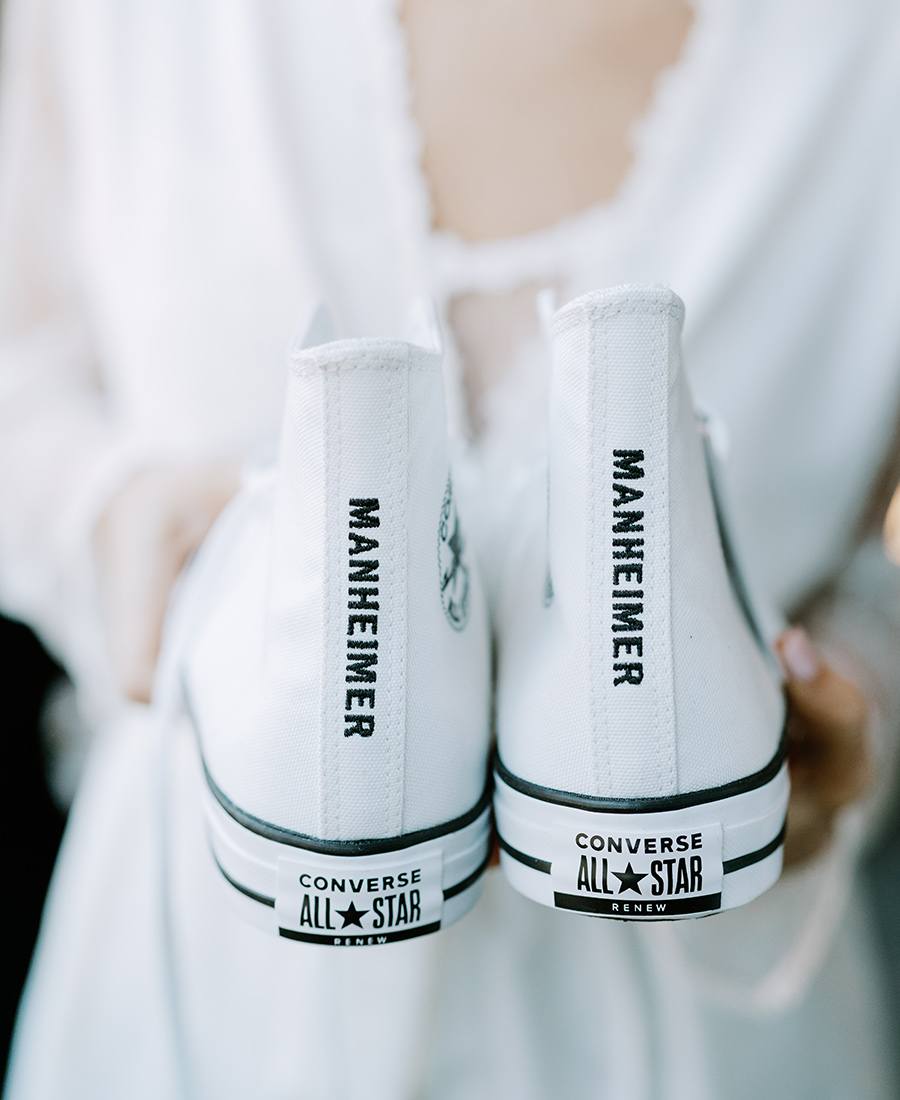 The icing on top? The father-daughter moments. Becca and her dad (a longtime concert photographer for Bruce Springsteen) danced to “When You Need Me” by the Boss. The bride’s father also surprised her with a birthday cake during his speech. (That’s in addition to the wedding cake, a glam black-marbled confection by Nutmeg Cake Design with myriad flavors — orange olive oil with honey buttercream, chocolate cake with cookies and cream, and carrot cake with cinnamon buttercream.) She turned 29 at midnight. “The entire room sang ‘Happy Birthday’ to me,” she says. “It’s safe to say this was the best birthday party I’ll ever have!”