Plus, it's (finally) sunny in Philadelphia, another local Jeopardy! champ, Marc Vetri would like his menus back, and more of what the city is talking about. 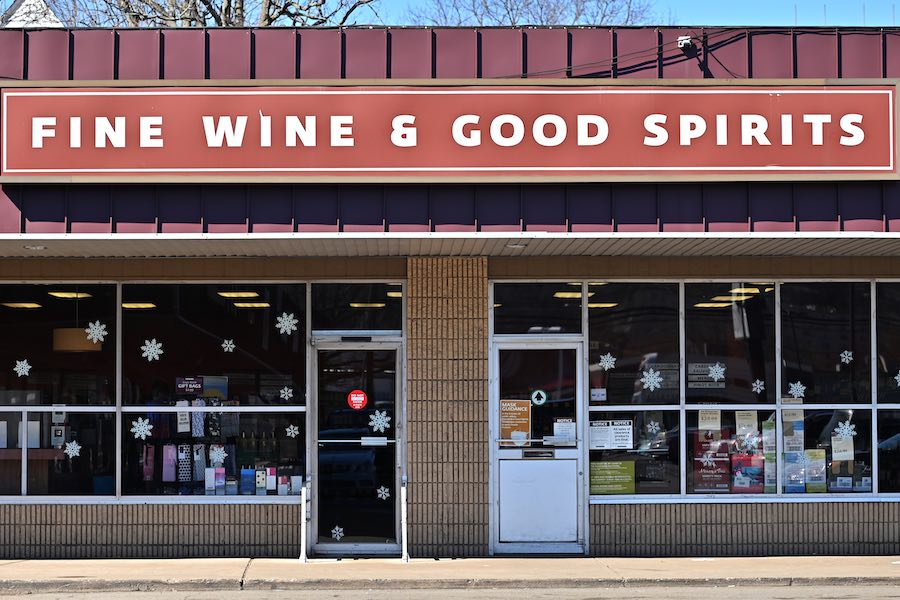 I’d Tell You to Drink Up, But You’ve Already Done That

It’s the first time in the history of the PLCB that wine and spirits sales topped the three billion dollar mark. Who knows what the number would be if not for all of us who go to Canal’s in New Jersey or Total Wine in Delaware to make our purchases. (Yes, I know it’s illegal, but Total Wine has a charcuterie section, people.)

I love this site that keeps track of all the endorsements in the Fetterman-Oz race. How else would I know that Dr. Oz is backed by Ted Nugent and Sean Hannity or that Fetterman had picked up the endorsement of … well, no one nearly as fun.

The Sun Will Come Out …

Totally should have used that Annie joke yesterday. But 76 and sunny today; 77 and mostly sunny tomorrow. If you’re looking for a last beach hurrah, Atlantic City is forecast to be 75 on Friday with full sun. But the water temp has plummeted to 65. As for Annie, it opens next week at the Miller Theater, f.k.a. the Merriam.

You Probably Didn’t Even Know Philadelphia Has Its Own Flag

Some years ago, a local agency came up with this as a potential Philadelphia flag redesign: 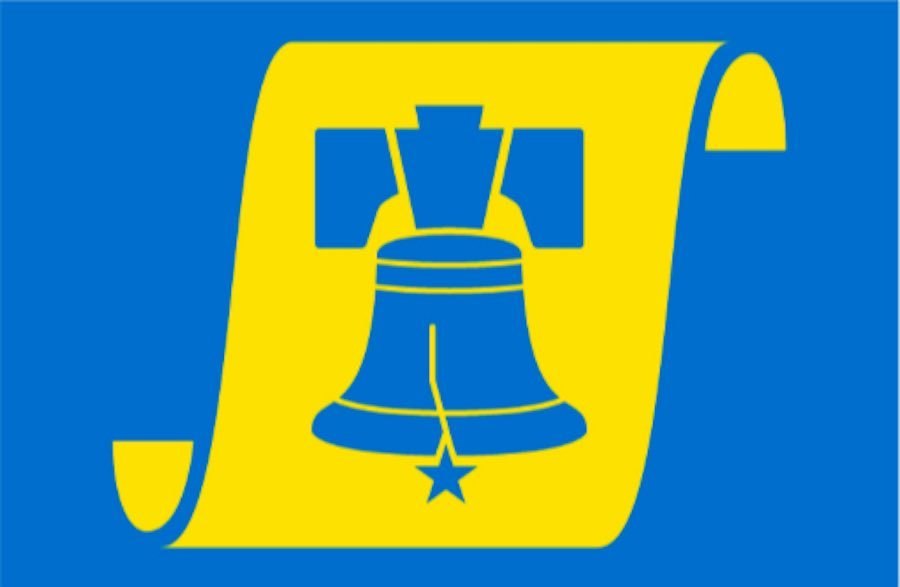 Did you know that Marc Vetri used to handwrite and paint every single menu at his namesake Spruce Street restaurant? It’s true. Naturally, people would take these home as mementos of their exorbitant meals. And now, with the restaurant’s 25th anniversary approaching next year, Vetri would like to borrow those menus for an art installation in the restaurant, as 6ABC’s Alicia Vitarelli tells us. Vetri promises you’ll get them back.

Another Impressive Jeopardy! Player from the Area

Ocean City resident Cris Pannullo has already raked in more than $100,000 in just four episodes of Jeopardy! (Yes, the exclamation point is, annoyingly, part of the name, and my editor annoyingly insists I use it.) Pannullo is a risky Jeopardy! player, not dissimilar to James Holzhauer, one of the show’s winningest contestants ever. It’s probably not a coincidence that Pannullo used to be a professional gambler, same as Holzhauer. You can watch Pannullo tonight at 7 p.m. on 6ABC.

And from the Oh Heck Sports Desk…

The Phillies’ final regular-season matchup, against the Houston Astros, was scheduled for 4:10 p.m. Wednesday. How utterly peachy for those of us with jobs! Framber Valdez started off pitching for Houston, pitted against Bailey Falter, who only went one inning, per pre-planning. The Astros got the party started early by scoring two runs in the third off his replacement, just-called-up Michael Plassmeyer. That was pretty much it until the Astros scored another in the seventh.

Once again — stop me if you know this plot — the Phils flurried in the eighth, as Dalton Guthrie was hit by a pitch, Nick Maton singled (off, btw, his big-brother pitcher Phil), Brandon Marsh doubled, and Rhys Hoskins hit a sacrifice fly. Just like that, the score was 3-2.

The Phils brought in Nick Nelson in the bottom of the inning, and he immediately gave up a triple and a walk but dug his way out of that hole. On to the ninth! During which … not much happened. Final score: 3-2 Astros. The Phils have an 87-75 record. On to Friday’s wild-card game against the Cards in St. Louis, which starts at … 2:07. How convenient, as the Church Lady used to say.

But how nice was it to get to hear giddy Alaa Abdelnaby and crackerjack Kate Scott call the Sixers’ home preseason opener against the Cleveland Cavaliers? The duo is one of winter’s few bright spots. The game? Pretty crackerjack, too. Tyrese Maxey starts out steaming, knocking down three threes in the first quarter. “He looks bigger, wider, thicker,” Abdelnaby says. Tobias Harris is also hot as a starter, rounded out by James Harden, Joel Embiid and P.J. Tucker. Embiid, IOHO, looks a little tentative. Cleveland is up by five at the close of the first quarter and leading 64-60 at the half.

The kids troop in for the second half — Montrezl Harrell, De’Anthony Melton, Danuel House Jr., Julian Champagnie — along with Furkan Korkmaz, Georges Niang, Shake Milton, Paul Reed, Matisse Thybulle et al. They hang in there until Thybulle ties it with a layup at the end of the third quarter. Into the fourth! Harrell has a riveting loosey-goosey manner of play; within the space of seconds, he masterfully draws a charge at the Cavs’ end, then gets called for a moving screen at the Sixers’ basket. Should be interesting! Philly native Charlie Brown Jr. comes in for the Sixers, with his distinctive half-and-half Afro. We’re up 94-92 with nine minutes left. Sixers coach Doc Rivers, by the way, is ill, replaced tonight by Dave Joerger, who does a good job keeping potential chaos under control.

Paul Reed has apparently bled unnoticed all over the floor from his elbow, so the game pauses as a battalion of trainers towel it up. Harrell fights through a foul for a layup to bring the game to 109-105 Sixers — then clunks his free throw. With 30 seconds left, it’s a tie. Harrell drives to the basket for a two-point lead; Thybulle snatches a rebound from a Cavs three-point attempt, gets fouled, and makes his shots: 113-109 Sixers. The Cavs sink a long three to make it a one-point game … and the Sixers dribble the final seconds out.

If you didn’t get to see enough of the Sixers starters this time around, you can console yourself with a bottle of James Harden’s line of wines, newly available at Pennsylvania state stores. (No, they’re not part of the aforementioned clearance sale.) Bottoms up! —Sandy Hingston