“Police and other officials need to be held accountable for these military-style assaults,” says Center City lawyer Paul Hetznecker. 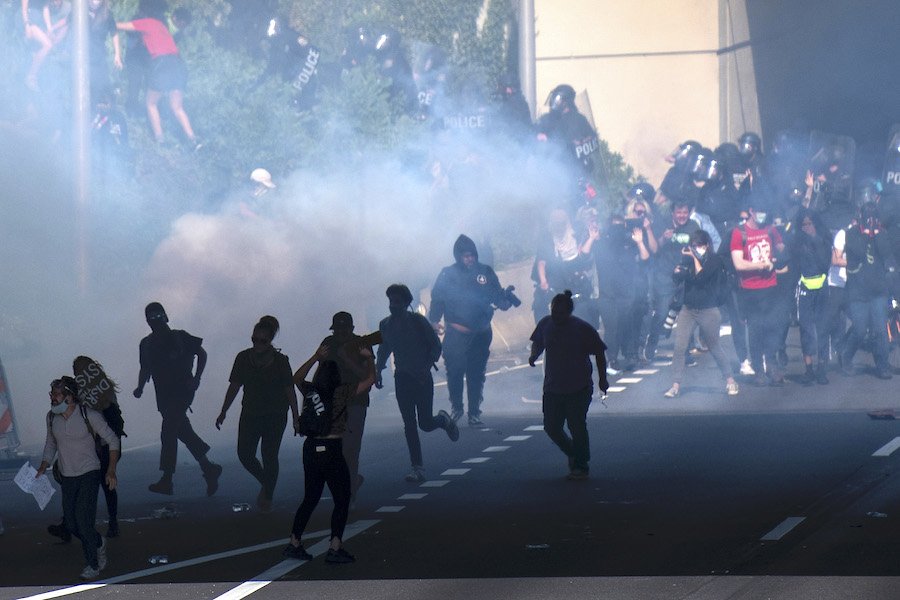 The Philadelphia Police Department using tear gas against protesters along I-676 on June 1st. Philly lawyers are now preparing to file a massive lawsuit — or lawsuits — against the city and police. (Photo by Mark Makela/Getty Images)

The decision to use tear gas against protesters in Philadelphia has become one helluva bad PR nightmare for city officials.

If you haven’t seen the damning New York Times investigation into the June 1st tear gas incident on I-676, watch it now, and you’ll see what I mean.

But that decision could also wind up becoming an incredibly costly one for the city. Philly Mag has learned that lawyers will soon file a lawsuit — or multiple lawsuits — in federal court against various city and police officials as well as individual police officers on behalf of numerous plaintiffs.

One of the lead lawyers, Paul Hetznecker, says he expects the defendants to include the city, individual city officials, the police department, Philly police commissioner Danielle Outlaw, and police officers themselves — once the team of lawyers can identify who those police officers are, in certain cases.

“There were so many incidents where we can’t really identify the police officers right now, because many of them did not have their names or badges displayed,” explains Hetznecker, who has represented countless protesters throughout his career, including from incidents surrounding the 2000 Republican National Convention in Philadelphia and the Occupy movement. “And others, it’s hard to identify them with riot gear on. So we will probably file the lawsuit and name them later on once we discover their identities. They should be named personally. They should be held accountable along with those in charge.” 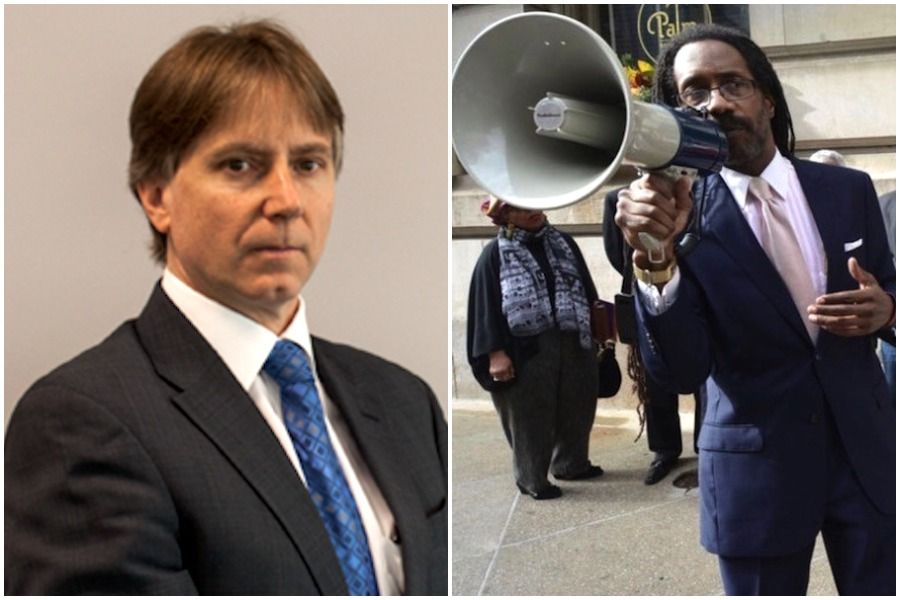 Prominent activist and attorney Michael Coard, one of the lawyers working with Hetznecker, says that he expects controversial Philly cop Joseph Bologna to be at the “front of the line” in terms of cops named individually as defendants. Philly district attorney Larry Krasner has charged Bologna with assaulting a protester.

According to Hetznecker, the use of tear gas on I-676 and in West Philly will certainly be at the center of any legal actions filed. But he notes that there were plenty of other examples of police actions like Bologna’s during the protests that constitute violations of protesters’ First and Fourth amendment rights.

“Police and other officials need to be held accountable for these military-style assaults,” he insists.

“The First Amendment is sacrosanct,” adds Coard. “It is not to be praised one day as this glorious document and then used like a piece of toilet paper the next day even if the city and police think that peaceful protesting is a shitty way to petition your government. What happened here is blatant, obvious and egregious. There should not only be civil liabilities but also more criminal prosecutions.”

Green Phase for Philly? Not So Fast…

A lot of people out there have been hoping that Philly would move into the Green Phase of reopening this Friday, July 3rd. After all, it’s Fourth of July weekend. And officials had previously said that July 3rd was the target date. But it sounds like the Green Phase may be farther away than we expected.

“As of late last week our numbers were rising rather than falling,” Farley told anchors Alex Holley and Mike Jerrick. “And that’s in the context of numbers rising a lot around the country. It’s looks like we’re not going to meet the targets we had laid out to go to green. So we’re reevaluating now…”

Farley added that officials are “particularly concerned” about restaurants. He said to expect a final decision on Tuesday.

While Philadelphia considers pulling back on its reopening plans, a much different scene is playing out at the Jersey Shore. The state is allowing Atlantic City casinos to reopen at 25 percent capacity as of Thursday.

Hard Rock is reopening on Thursday. Bally’s, Caesars and Harrah’s reopen on Friday. The Borgata will begin allowing guests to enter by invitation only on Thursday prior to opening to the public on Monday.

For a full list of Atlantic City casino reopening dates and the new guidelines they have in place to try to prevent the spread of the coronavirus, go here.