Anna DeMarco, 39, has filed a pregnancy discrimination lawsuit against the South Philadelphia–based retail conglomerate, which also owns the Anthropologie and Free People brands. 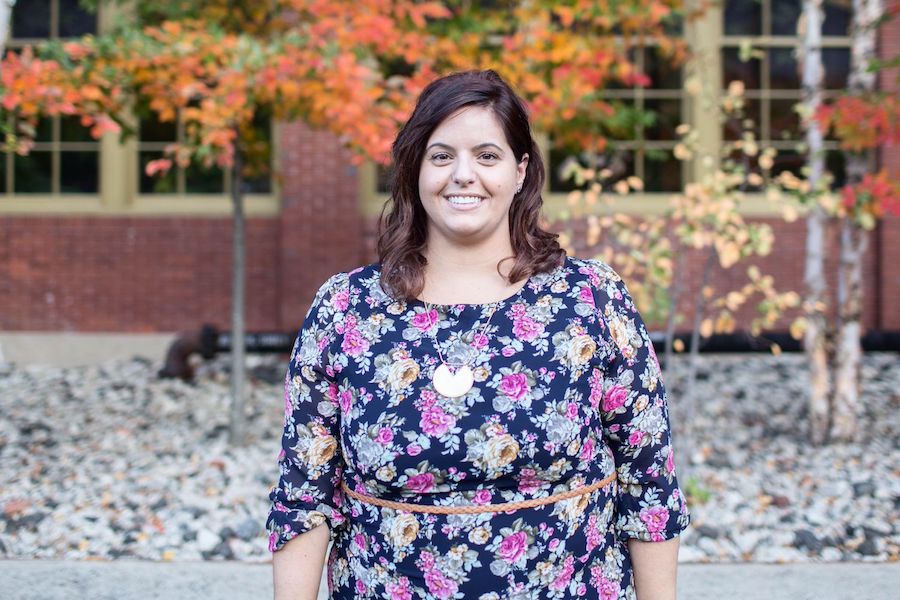 Anna DeMarco, 39, has filed a pregnancy discrimination lawsuit in federal court against the South Philadelphia–based retail conglomerate, claiming that Urban Outfitters fired her after she announced that she was trying to get pregnant with her second child.

“URBN does not tolerate discrimination of any sort, and we actively support and accommodate our pregnant employees,” a spokesperson told Philly Mag in response to the suit.

According to the lawsuit, DeMarco joined Urban Outfitters in 2009 and worked in the accounts payable department. For years, it was a position that allowed her to work from home, according to the suit, and she says that she consistently received good reviews in the “meets expectations” or “exceeds expectations” realm.

But then DeMarco got pregnant, which she revealed to Urban Outfitters management in February 2016.

She alleges that her senior manager, a woman, made derogatory comments to her about her pregnancy, including the following: “Whenever women come back from maternity leave, their priorities seem to be at home. They can’t wait until 5:00 P.M. to get out the door.”

Then, claims the suit, Urban Outfitters management told her that she could no longer work from home, even though employees in similar positions who were not pregnant were allowed to telecommute.

Meanwhile, another employee in the department got pregnant and was having a difficult pregnancy. DeMarco says she noted the difficulties in conversation with her direct supervisor, also a woman, and that the supervisor replied, “She asked for it,” before adding, “You know how [the senior manager] feels about us having babies.”

DeMarco went out on maternity leave in August 2016. After she returned in October, she says that the senior manager stripped her of many of her job duties, giving 50 percent of those duties to another woman in the department who, as the suit puts it, “was not a mother and … did not have any family responsibilities.”

When she learned of this change to her position, DeMarco says she asked the senior manager why her job responsibilities had changed so drastically. “These types of duties require a lot of attention, and I’m not sure if your head is in the right place for that, since your priorities are in other places,” the senior manager allegedly told her. “I don’t know if someone in your situation can handle it.”

The suit claims that DeMarco’s senior manager at Urban Outfitters also continued to forbid her to work from home, the suit concluding that the manager believed that DeMarco would be too “distracted” to do her job properly.

Then in March 2018, DeMarco told her immediate supervisor that she needed to make an appointment with a specialist for some medical tests that her doctor advised her to take before getting pregnant again. According to the suit, the supervisor asked her if she was, in fact, trying to get pregnant again, and she said yes.

By the end of the month, Urban Outfitters terminated DeMarco, says the suit. She says she was told that her job title was being eliminated but that when she asked why, she was given no answer. Further, the suit claims that all of her job responsibilities were then divided between less experienced employees who had no family responsibilities, and DeMarco says that she was precluded from applying for another position at Urban Outfitters.

The suit claims that Urban Outfitters violated both federal and state law by discriminating against DeMarco because she is a woman and a mother. DeMarco is seeking unspecified damages.