Once she came back from maternity leave with a need to pump regularly, card dealer Rita Mercado says the waterfront casino made her life a living hell. 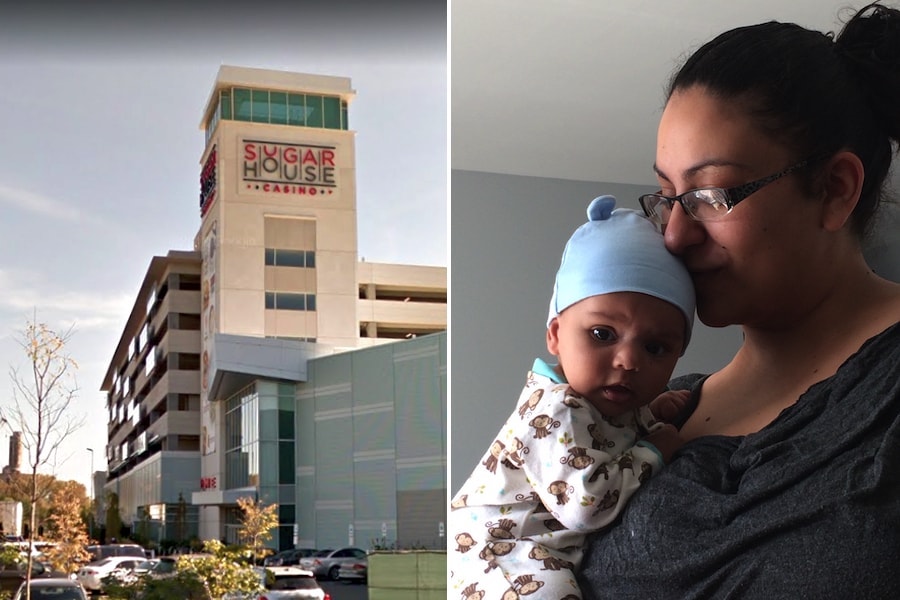 SugarHouse Casino on the Philadelphia waterfront regularly touts itself as the “best place to work” in the city. It’s all over its website. But one person who would most adamantly disagree with that designation is South Jersey’s Rita Mercado.

Mercado, 28, just filed a federal suit against SugarHouse Casino over discrimination she says she suffered through both during and after her pregnancy. 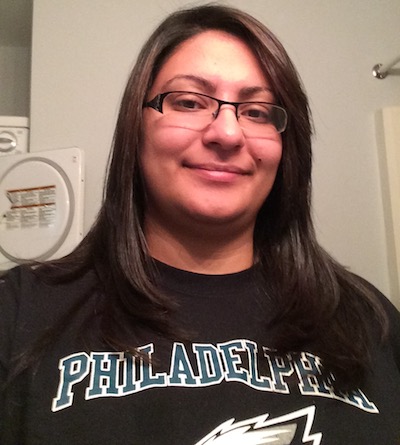 According to the lawsuit, Mercado began working for SugarHouse Casino in July 2013 as what’s known as a cage cashier. She eventually worked her way up to a SugarHouse card dealer.

Then in May 2016, Mercado became pregnant and claims she repeatedly asked her managers to allow her to work in nonsmoking portions of the casino. (By law, SugarHouse may allow smoking in up to 50 percent of the casino.) But, the lawsuit alleges, her managers continued to schedule her in smoking sections, and one manager told her that her pregnancy was an “inconvenience.”

Mercado had her baby in January 2017 and went on maternity leave. She returned to SugarHouse in March 2017. Mercado says that her co-workers and supervisors “began constantly harassing her and badgering her with highly invasive, inappropriate questions about her pregnancy and her need to pump breast milk while at work,” as the suit reads.

Some of the alleged statements and questions included the following:

Do you really need all that time to pump?

Shouldn’t you switch to formula by now?

What happens if you don’t go in to pump? How big will your boobs actually get?

Is that all you have left? You’ve dried out! [You’re] jacking up everyone’s schedule.

You’re beautiful! If only you could stop asking for pump breaks.

Mercado says her complaints about the harassment fell on deaf ears. She says her one manager responded by suggesting that she was “taking advantage” of the pumping breaks and that the so-called harassment might just be “all in [her] head.” This was in early September 2017.

The lawsuit claims that things came to a head on September 14, 2017, when she asked security for the key to the pumping room. Mercado claims that the security guard flat out refused to turn it over and started yelling at her.

Feeling that management would do nothing about the problem, Mercado says she left work, calling the next day to explain that she did not feel comfortable working in that environment. She claims that the manager on the other end of the line became angry with her. And that was that.

Prior to filing the lawsuit against SugarHouse this week, Mercado filed a complaint with the Equal Employment Opportunity Commission (EEOC) and was issued a right-to-sue letter at the end of June of this year.

Federal law requires all employers with 50 or more employees to provide break times for women to pump breastmilk for one year after a child’s birth. Employers of that size must also provide a suitable, private place for pumping, other than a bathroom.

A 2016 study showed that there had been an 800 percent increase in breastfeeding-related discrimination lawsuits nationally over the prior decade.

“Unfortunately, sex discrimination can occur in many forms in the workplace, including acts against pregnant women and new mothers,” says Mercado’s attorney, Nathaniel Peckham, of Center City’s Derek Smith Law Group. “However, it is important for victims of such harassment to speak up and exercise their rights to be free from all forms of unlawful discrimination and harassment, and we are proud to stand with and fight for employees who do so.”

A SugarHouse spokesperson said that the casino does not comment on open litigation.