It’s 2039. This Is How Philadelphia Became the Greatest City in America. 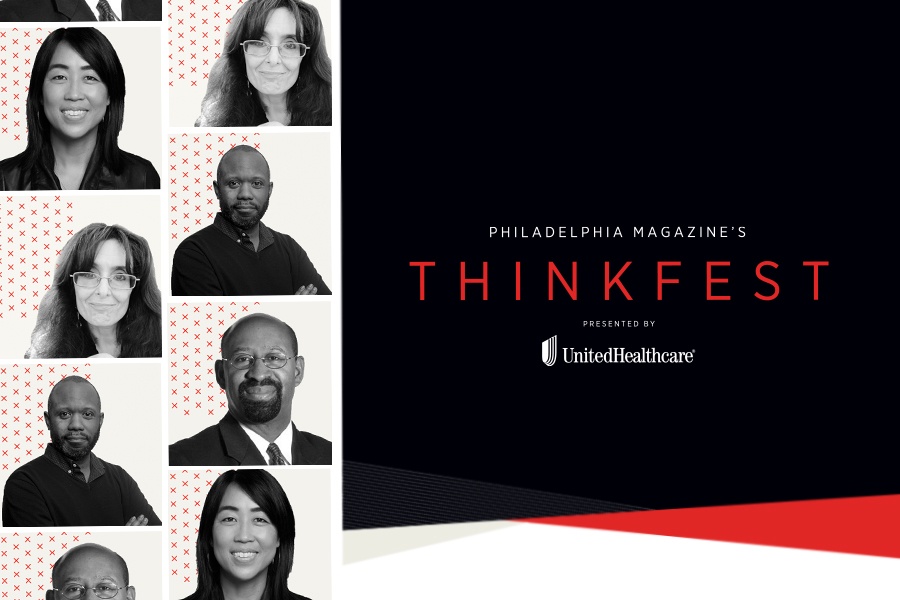 For this year’s ThinkFest, we’ve set up a little conceit. Instead of talking about the future of Philadelphia in the, well, future tense, we’re pretending instead that the year is 2039 and we’re looking back at how Philadelphia succeeded — in everything from establishing the country’s best restaurant scene to solving income inequality.

You can hear about all that — the full lineup of talks is here — on November 14th at Penn’s Annenberg Center for the Performing Arts. The final panel of the day, moderated by Philly Mag editor-in-chief Tom McGrath, is going to tackle the central question: How did Philadelphia become the greatest city in America?

A city’s greatness, and the characteristics that make it so, is of course more than a little subjective. You can bet the participants in the roundtable discussion — creative agency exec Tayyib Smith, former mayor Michael Nutter, city councilperson Helen Gym, and conservative Inquirer columnist Christine Flowers — are going to have some different answers both as to what greatness means, and how the city attained it.

Those differences are sure to be illuminating, but set them aside for a minute. At its core, this sort of thought exercise is one that you can only really engage in if you have a profound sense of optimism and faith in the city. Smith, Nutter, Gym and Flowers have that trait in spades. And if Philly really is going to solve problems like having the largest poverty rate of the nation’s 10 largest cities and managing population growth while retaining the integrity of its neighborhoods, then it’s going to take some serious discussion among people with different viewpoints.

So get tickets to hear what this group has to say now.