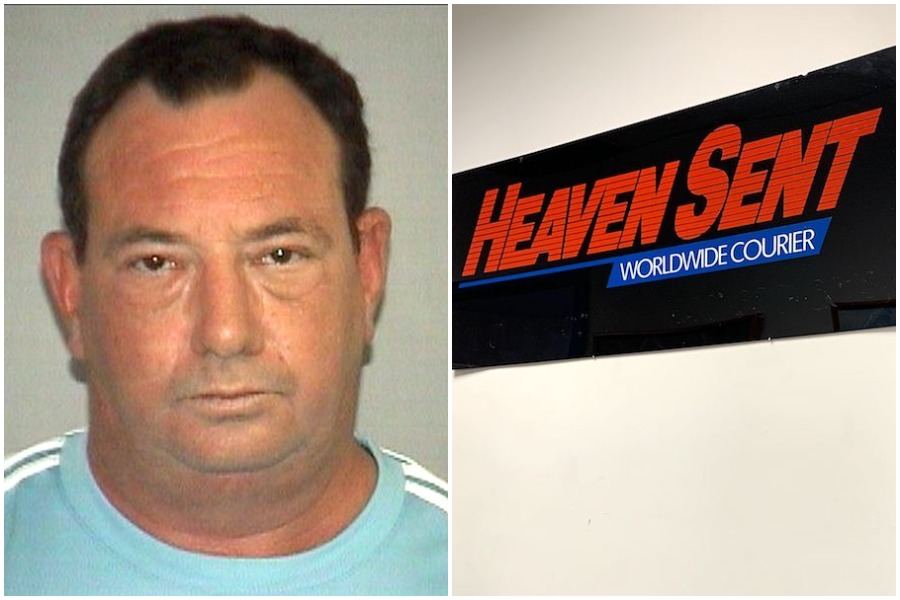 Heaven Sent Courier CEO Steve Rosner has been charged by the Department of Justice with filing false tax returns and obstruction, according to documents filed in Philadelphia’s Federal Courthouse on Monday.

Rosner, a 67-year-old Chesterbrook resident, founded Heaven Sent Courier in Philadelphia in 1978, and it has been one of the region’s go-tos for courier services, whether you are trying to send legal documents, organ donations, or recording studio masters from Point A to Point B.

But now, Rosner stands accused of lying about his income from Heaven Sent Courier and using company money to pay personal expenses like alimony, Netflix charges, and casino bills.

According to the criminal complaint filed against Rosner, he failed to file federal income tax returns with the IRS from 2005 through 2008. During that same period, say the feds, Heaven Sent Courier issued W-2s to Rosner, showing that he had well over $1 million in income over those four years.

Later, the complaint alleges, Rosner tried to settle his IRS liabilities from 2005 through 2008 with an offer to pay the IRS $1,000, an amount that he said he’d have to raise with help from family and friends.

Meanwhile, say prosecutors, Rosner was using the company’s bank account to pay personal expenses that included more than $485,000 in alimony and more than $4,300 on casinos, plus a few hundred thousand more dollars on things like spa services, Netflix, and jewelry.

“The license to run a business is not a license to evade taxes,” said IRS Criminal Investigation special-agent-in-charge Guy Ficco. “Not only did Steven E. Rosner use his business as a personal piggybank, he also went through great lengths to prevent the IRS from determining his true income. The charges filed against him underscore our commitment to protecting the integrity of our system of taxation by investigating individuals who violate the tax laws.”

Philly Mag reached out to Rosner at the headquarters of Heaven Sent Courier on Monday morning for comment, explaining that we were writing about the just-filed charges against him. “I would prefer you don’t,” was his only response.