The Montgomery County Coroner’s Office made available the official autopsy and toxicology reports on Friday morning. 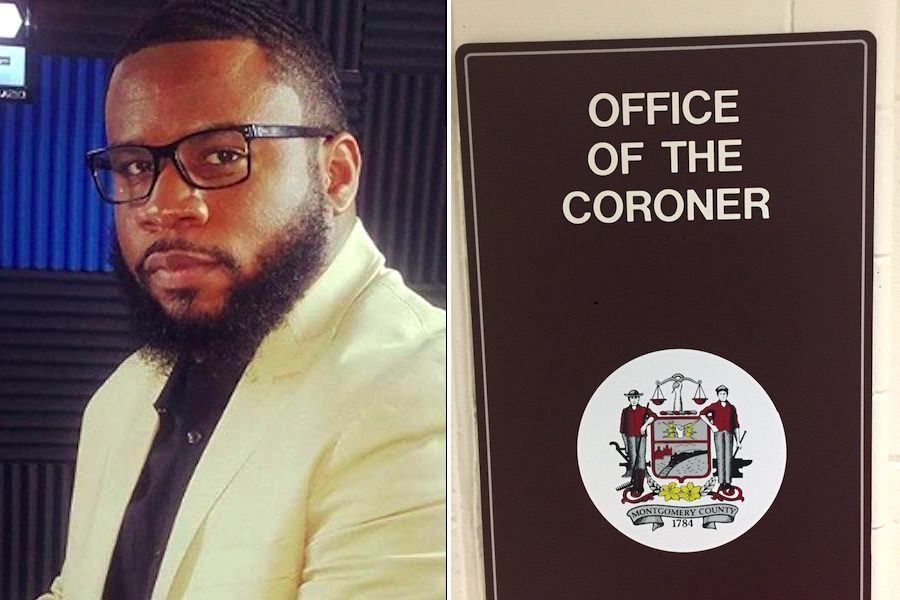 Earlier this week, the Montgomery County Coroner’s Office issued a final determination in the death of Philly battle rapper Tech 9, ruling that the manner of death was suicide and the cause of death was an overdose of diphenhydramine, the common antihistamine. On Friday morning, the coroner released further details, including the official autopsy and toxicology reports.

According to those reports, which were inspected by Philly Mag at the coroner’s office in Norristown, Tech 9, born Akhiym Mickens, collapsed outside his apartment complex on Philmont Avenue in Philadelphia on the evening of March 24th. He had been observed talking on his cell phone just before he collapsed, and a maintenance worker at the apartment complex called 911.

When paramedics arrived, Mickens, who was 32 years old, had no pulse. He was rushed to nearby Holy Redeemer Hospital, where he arrived at the emergency room just before 11 p.m. Hospital staff performed CPR and administered two doses of epinephrine and one dose of Narcan, but their attempts were unsuccessful and Mickens was pronounced dead.

The coroner determined that Mickens had ingested at least 50 and as many as 100 diphenhydramine pills shortly before his death.

Mickens died the day before he was to be arraigned in Philadelphia’s Common Pleas Court on charges of child pornography, indecent assault, indecent exposure, and corruption of minors stemming from an arrest in January.

According to an affidavit of probable cause filed in that case, Mickens allegedly assaulted the daughter of his girlfriend. The judge at a preliminary hearing in Municipal Court in March found that there was enough evidence to hold Mickens over for trial in the Court of Common Pleas. In light of his death, the case has been dropped.