The legendary Philly battle rapper was due in court to be arraigned on March 25th — the day after he died. 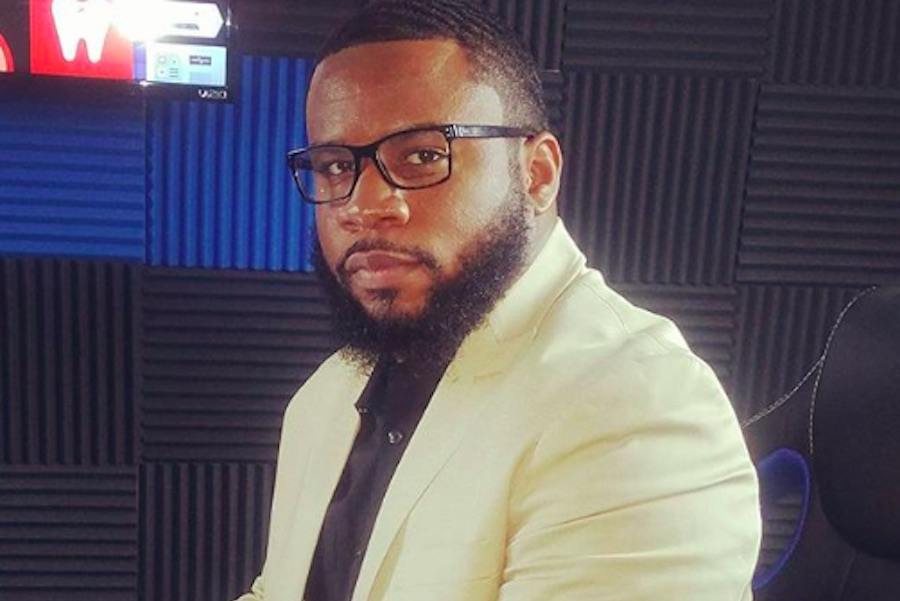 Tech 9, born Akhiym Mickens, was pronounced dead at Holy Redeemer Hospital in Meadowbrook on March 24th. The Montgomery County Coroner’s Office has yet to determine a cause of death, explaining that toxicology tests are not complete. The death is “under investigation,” says first deputy coroner Alexander Balacki.

Mickens, a 32-year-old Germantown resident, had been arrested on January 5th in Philadelphia and charged with possession of child pornography, indecent assault, indecent exposure and corruption of minors, in addition to other offenses. He was due to be arraigned in Common Pleas Court on March 25th.

Mickens’s death caused some confusion in the hip-hop world, because his stage name is similar to that of rap star Tech N9ne. After news got out that Mickens had died, many of Tech N9ne’s fans thought it was him, so Tech N9ne issued a statement via video.

A candlelight vigil was held last Tuesday for Mickens near his home.

Philly rapper Meek Mill, as well as other well-known hip hop performers, took to social media to note the passing:

Some in Philly have called for Tech 9 Day in Philadelphia to honor the late rapper.

Meanwhile, Mickens’s father, Mark Mickens, has raised close to $30,000 via Facebook to cover funeral expenses. Services are scheduled for Thursday in Germantown. Mark Mickens could not be reached for comment.