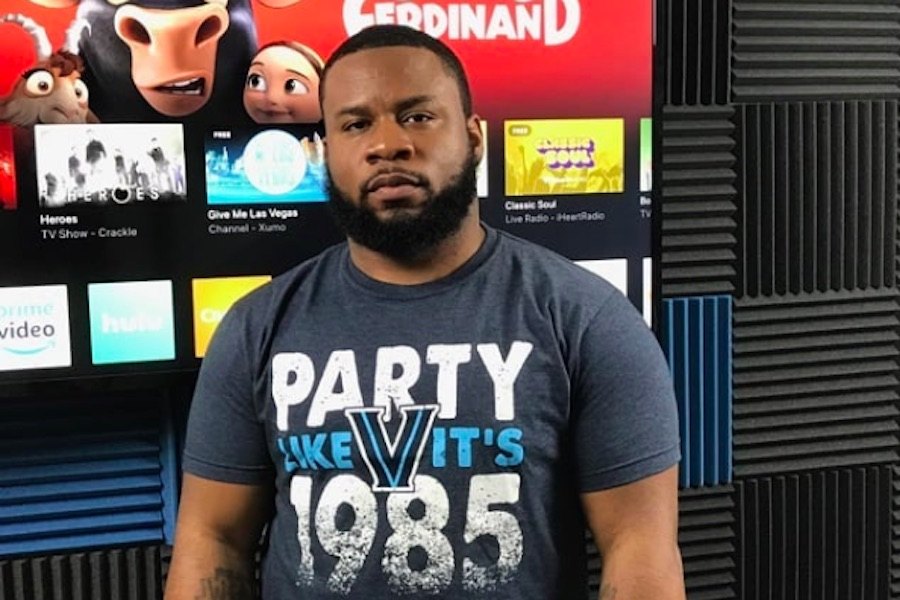 It has been more than two months since legendary Philadelphia battle rapper Tech 9 died, and now the Montgomery County Coroner’s Office has released a final determination in his death.

According to first deputy coroner Alexander Balacki, Tech 9’s manner of death was suicide, and the specific cause of death was an overdose of diphenhydramine, the common antihistamine. No further details were immediately available.

On March 25th, the day after his death, the 32-year-old Germantown resident had been scheduled for an arraignment hearing in Philadelphia’s Court of Common Pleas on charges of child pornography, indecent assault, indecent exposure, and corruption of minors. According to court documents, Mickens had been arrested on January 5th following allegations that he had assaulted the daughter of his girlfriend.

When word of Mickens’s sudden death originally got out, many in the rap community thought the reports were referring to similarly-named rapper Tech N9ne, who put out a video to clear up the confusion.

Philly’s own Meek Mill also paid his respects via Twitter: