The Oldest SEPTA Key Cards Will Expire Soon, and They’re Not Even Fully Operational Yet

It’s been three years since the launch of SEPTA’s “modern” payment system, and you still can’t take a one-way trip on Regional Rail with a Key. 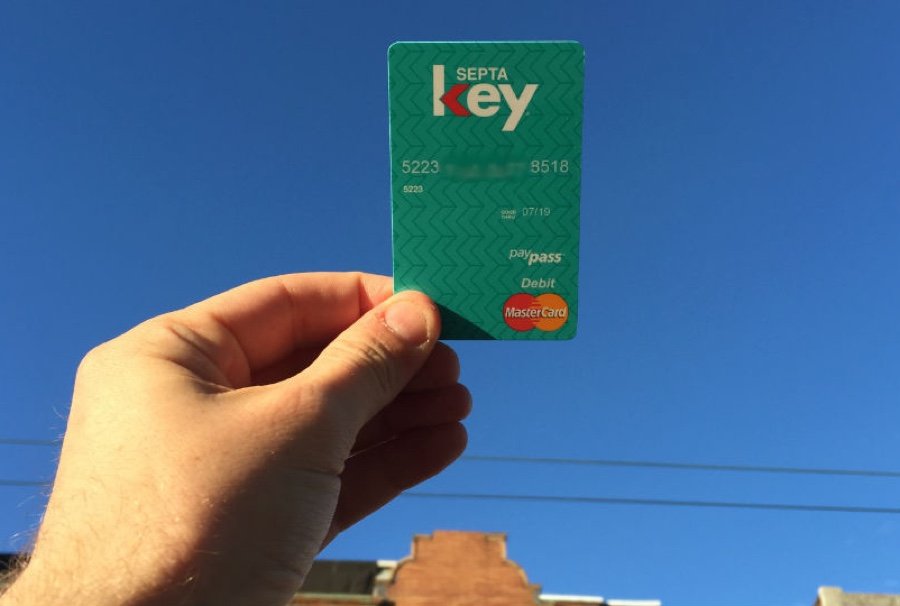 Remember how happy we all were, three years ago, when SEPTA finally released its futuristic Key payment system? What an improvement it was to go from clanky tokens to a sleek, green plastic card!

At the time, the card was essentially limited to holding passes for the city’s subways, buses, and trolleys, with no Regional Rail functionality. But the cards sported an expiration date a full three years into the future — July 2019, for the earliest adopters — and surely, you might have thought, everything would be up and running by then!

Fast-forward: July’s just over a month away and, well, the system still isn’t there quite yet.

Sure, SEPTA’s made some progress along the way. In April, the transit agency expanded functionality to Zones 1 and 2 of Regional Rail stops, completing an earlier expansion that covered Zones 3 and 4 last year.

But it comes with a catch: You can still only use SEPTA Key on Regional Rail if you’ve got a weekly or monthly TrailPass. One-off trips using the Travel Wallet feature are still not yet supported — though a SEPTA spokesperson estimated on Thursday that the functionality would arrive by this fall. Still, the whole premise behind SEPTA Key was that it would be the One True Payment System, but as of April, only about 2,000 of the 63,000 Regional Rail riders were actually using the cards.

There’s more work to be done beyond Regional Rail. SEPTA is ultimately planning to link its parking lots outside certain suburban stations to SEPTA Key, so if you need a place to stash your car on the way into the city, you’ll be able to simply tap the card at a detector in the lot. Pretty cool stuff — if and when they get installed. And SEPTA’s paratransit service for disabled individuals doesn’t have full card functionality yet, either.

So what happens if your SEPTA Key is set to expire in July? Your first and most convenient option is to use the remaining fare on the card and simply purchase a new one at any SEPTA station kiosk. (And there’s good news, too: A SEPTA spokesperson also confirmed today that you’ll no longer have to watch one of those pesky advertisements. They’ve been canned.)

Your second option is to go to a physical SEPTA sales office and transfer your current balance to a new card. In both cases, you’ll have to pay $4.95 for the new card, but as long as you register it within 30 days at SEPTA’s fancy new website, you’ll get the money transferred back.

We’ll admit it’s slightly annoying that SEPTA Keys expire in the first place. But SEPTA’s not the only transit system to do this — the New York City subway does the same, and there, you can actually lose the money stored on your card if you don’t transfer it over to a new one within a certain window. SEPTA says that won’t be happening here. Apparently, the only reason there’s an expiration date on SEPTA Key is that it was required to allow Mastercard functionality. (Which, mind you, took two full years to get going.)

In any case, when you get your new SEPTA Key, you’ll have another three years before you have to do this dance yet again. We just hope that by then, everything key-card-related will finally be complete.