The stunning upset means that for the first time in 45 years, a member of the Blackwell family won’t hold the District 3 Council seat. 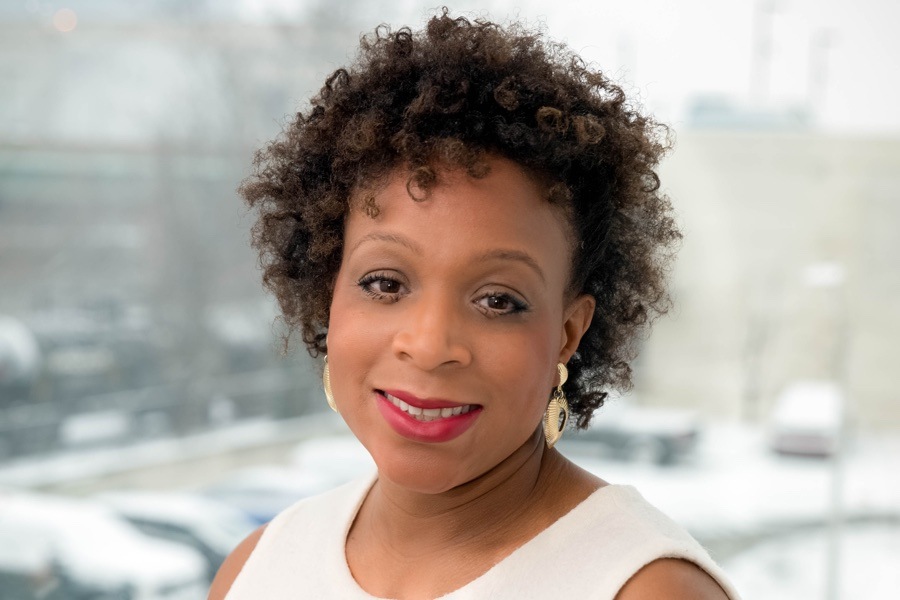 At 11:15 p.m., with 170 of 178 precincts reporting, Gauthier had garnered 56 percent of the vote, while her challenger, longtime incumbent Jannie Blackwell, had 44 percent. The victory makes Gauthier the first candidate in 45 years who isn’t a member of the Blackwell family to be elected in the district.

“The Blackwells, including Councilwoman Blackwell, have held this seat for a long time and have done their part to serve the community over the past 45 years,” Gauthier told Philadelphia magazine in a previous interview. “I believe, though, that I am the right person, for this moment, to lead the 3rd District into the future. And I have the energy, the vision, and the passion to do so.”

Gauthier’s platform encompassed several key issues, ranging from combatting gentrification and displacement to supporting local businesses. The longtime West Philly native spoke about her commitment to creating sustainable and equitable opportunities for the most marginalized citizens. Throughout the campaign she touted her leadership as executive director of the Fairmount Park Conservancy and the Sustainable Business Network.

The path to victory wasn’t easy for Gauthier: Blackwell, current vice chair of the Philadelphia Democratic City Committee, had held the seat since 1992, when she took over for her husband, Lucien Blackwell, who’d first been elected to it in 1974. Throughout the campaign, the two candidates sparred over councilmanic prerogative — an issue Blackwell was targeted over by activists.

“I applaud the efforts of longtime councilmembers,” Gauthier previously told Philadelphia magazine. “But also think we need new, qualified people to also step up to the challenge, to create competitive elections, and to take on the mantle of leading our communities forward.”

Gauthier is the presumptive winner of the seat in the November general election, given that no Republican ran in the primary.