Pennsylvania’s Cannabis Movement, by the Numbers 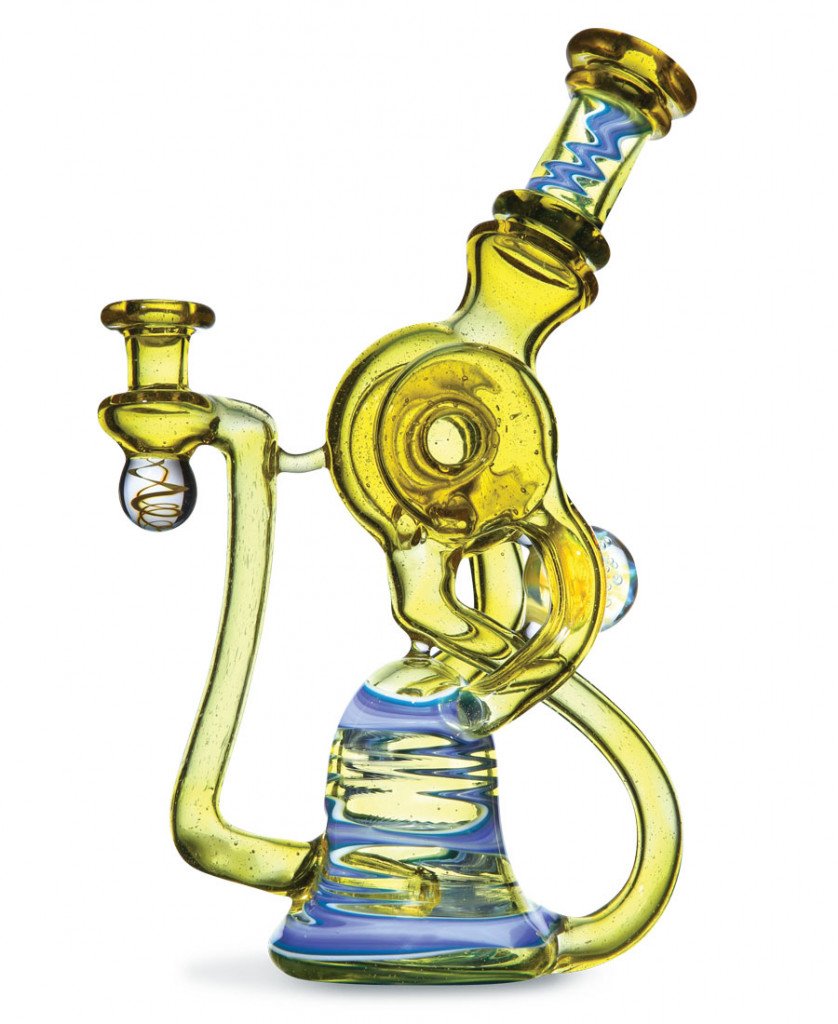 This month marks one year since Philly’s first medical marijuana dispensary opened its doors — and two bills are in the works in Harrisburg that would make recreational marijuana completely legal in the state. Here, a look at the status of Pennsylvania’s pot movement, by the numbers.

Number of Pennsylvanians who have applied for medical marijuana cards as of April. About 102,000 — 76 percent — have been approved. Clearly, the vast majority of pot-smoking Pennsylvanians are perfectly content to bypass the state system. According to a 2018 report, an estimated 800,000 Pennsylvanians 21 and older smoke up.

Percentage of the 465 people arrested by Philly police for purchasing pot in 2018 who were black. Yes, Philly police are still arresting people for pot, and those arrestees are still disproportionately black.

Percentage of THC in the Chem de la Chem #5 indica strain ($65 for 3.5 grams) at Keystone Shops in King of Prussia, the highest percentage offered there in flower form. 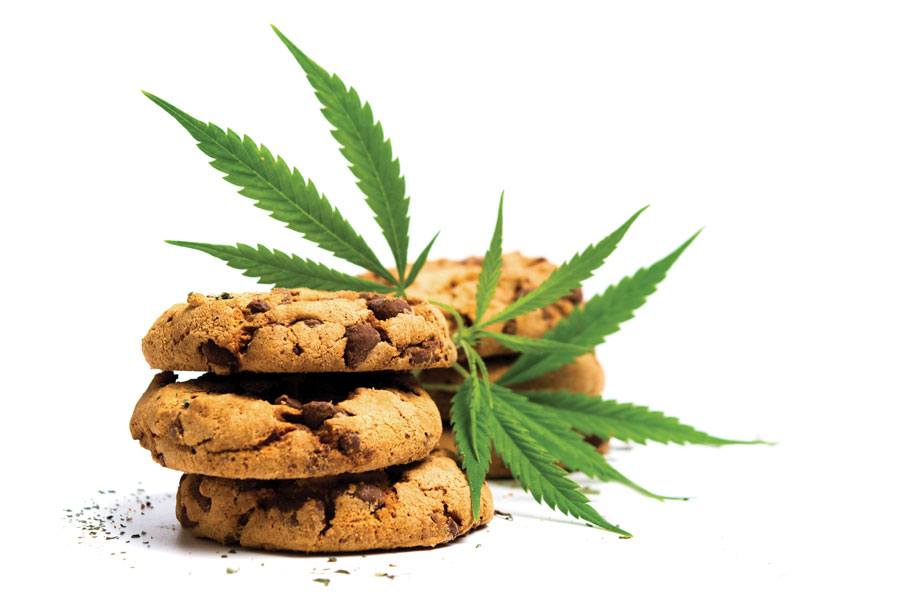 Cost of a baker’s dozen of high-test cannabis cookies from one popular Delco entrepreneur. “I used to make these big brownies,” she says. “But people were getting way too high.”

Pennsylvanians who think we should just fully legalize marijuana already, per a Franklin & Marshall poll.

Fee that Matthew Roman at Nature’s Way Medicine in Old City — one of nearly 200 Philly doctors licensed to certify medical marijuana patients — charges for his service. We hear that some docs have more relaxed protocols. 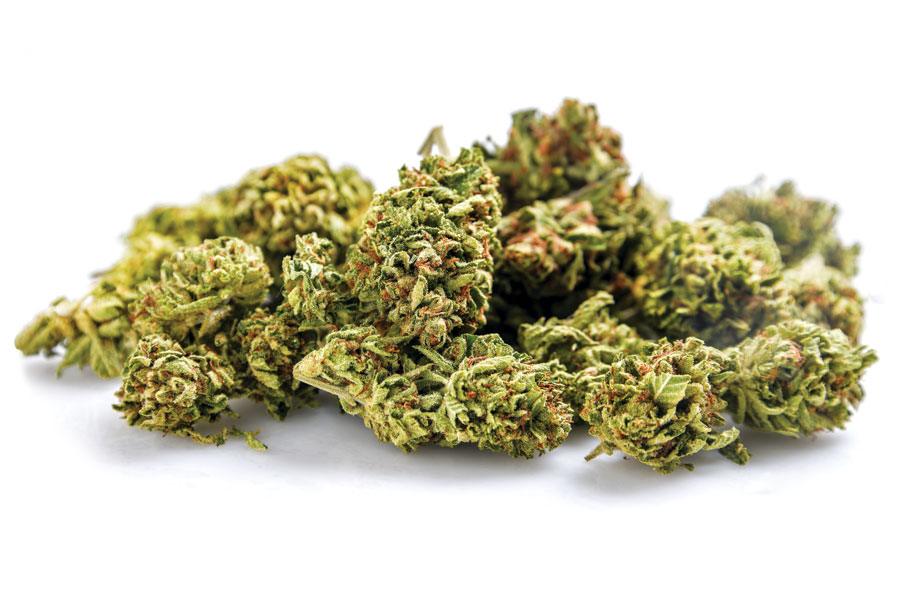 Drop in street prices here since dispensaries opened, according to Philly cannabis expert N.A. Poe, who says he’s forced to buy only medical because he’s on probation. “You can get a great ounce of beautifully grown bud on the street for $200. That’s cheap. But the edibles market is insane, because you can’t buy them at the dispensary.”

Published as “The Cannabis Index” in the May 2019 issue of Philadelphia magazine.