The educator and former City Controller’s Office staff member cites his deeper experience this time around. (And those union endorsements probably aren’t going to hurt.) 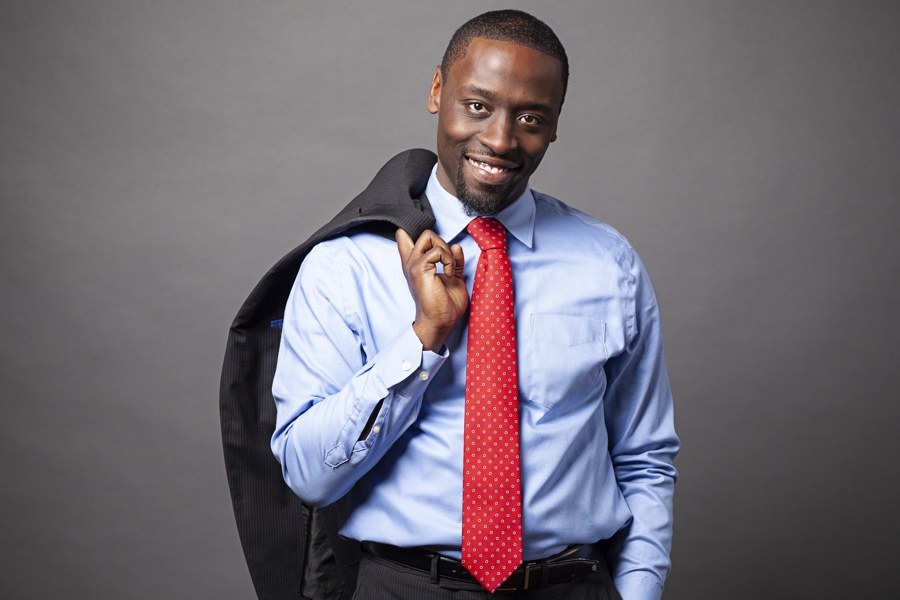 Community advocate Isaiah Thomas is running for a City Council at-large seat for the third time since 2011. We chat with the Northwest public servant about being this election cycle’s “union candidate,” an unexpected Democratic City Committee endorsement switch-up, and what he’s doing this time to secure a long-awaited victory.

Why are you running?
I’m running for City Council at large because I see myself as a champion for poor people and people of color in Philadelphia. I’ve spent over a decade providing resources and free services for children and families in need, and have become a strong advocate for children and communities like mine in the process. We have many issues in Philadelphia that require urgency and action, from gun violence and failing schools to poverty and stop-and-frisk, and I believe I am most equipped to fight these issues. As a native Philadelphian, I’ve lived through some of the city’s dark days and I can relate to those most at risk, but I can also see the great potential of our city if provided with the proper leadership.

What are three major issues your platform plans to address?
As a councilman, I will advocate for policies to fix our schools from the inside out. Philadelphia schools have crumbling buildings, outdated curriculum, too few resources, and an unequal distribution of extracurricular activities. I know that a quality education with positive out-of-school opportunities will lead to safer and more prosperous neighborhoods, and I know we can’t afford to not make these investments.

On City Council, I will introduce legislation and fight to allocate resources that keep young people out of trouble and off the streets. I will work to provide educational and training opportunities for young people and promote ways to enhance the community’s relationship with local police districts, so victims and their families feel comfortable and empowered to work with law enforcement on preventative interventions.

I will enact policies that help the city attract and retain businesses and the local jobs they create. I will promote incentive programs for workforce-readiness programs such as internships, apprenticeships, and vocational training, and will advocate removing barriers to higher education and other pathways to family-sustaining careers.

You’ve gotten union endorsements that at least one candidate currently in a leadership position with a union couldn’t get. Why do you think you’ve become the “union candidate” in this race?
I’m very proud of the union endorsements we have received, as I was raised in a union household. While those union endorsements are something I value, I pride myself (and my campaign) on being a coalition-builder, bringing Philadelphians together from many parts and communities throughout the city, as you can see from the groups who support me.

You recently received an endorsement from the Philadelphia Democratic City Committee after it was taken away from candidate Sandra Dungee Glenn. How do you feel about the process that led to your endorsement?
City Committee had a difficult decision in choosing five candidates from a very deep field. That said, I am humbled that the strong relationships I’ve built with leaders in every corner of the city helped propel me to the endorsement. I’ve known Sandra Dungee Glenn for some time, as she is a hard-working candidate. I wish her all the best.

This is your third time running for City Council. What makes you personally stronger now than you were in your previous races?
I believe I am a stronger candidate based on the work I have done as an educator, coach, and mentor outside of running for office. I also believe my previous campaigns help me when looking at where my votes will come from and where I need to improve. Lastly, the two vacant (non-incumbent) seats help all challengers, and the new endorsements I have this time around will be very beneficial for my campaign.