CONNECT might be the city’s widest-ranging proposal ever to tackle its transportation issues — including bike lanes, traffic congestion, public transit, and more. We’ve broken it down for you. 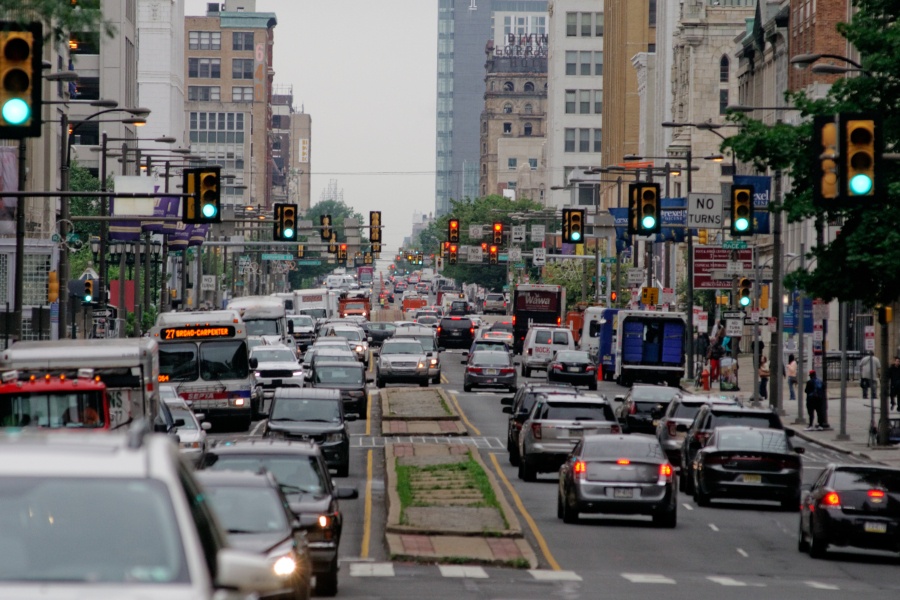 CONNECT, the city’s new strategic transportation plan, aims to cut down on Center City traffic congestion over the next seven years. | Photo by Bastiaan Slabbers via iStockphoto.com

The city just revealed its first ever “strategic” transportation plan — a lengthy report that includes recommendations for increasing safety and efficiency on Philly’s streets, at a time when residents regard the city’s streetscape as congested, pothole-ridden, and dangerous.

The plan, CONNECT, differs from other long-term transportation proposals — like the City Planning Commission’s recently released Philadelphia2035 or Vision Zero, for example — in that it’s an effort to set transportation priorities over the next seven years while guiding city departments to work with stakeholders on those goals.

Below you’ll find our five takeaways from the report, which you can read in its entirety right here.

Overall, goals listed in the new report include:

In addition, the report includes plans to modernize the city’s trolley fleet — as previously proposed — and begin the construction of new trolley lines and streetscape improvements by the end of 2025.

#ConnectPHL, our new strategic transportation plan, will guide us in creating a system that works for everyone. In a city with a 26% poverty rate, we must provide opportunities, not challenges. Connect does this by prioritizing transit, walking & biking ➡️ https://t.co/Sqg5CqoCy3 pic.twitter.com/TQ4loK8xOo

CONNECT calls on both city officials and SEPTA to “ensure that public transit is the first travel model of choice.”

The plan notes that Philadelphians are highly reliant on public transit: 40 percent of residents get to work without a car, most of whom use transit — and these residents tend to be poorer and disproportionally minority, according to the proposal.

Officials call for plans to make public transportation more efficient and equitable, largely through improving the bus network (as mentioned), expanding the Indego bike share, and increasing public transit ridership overall. Plus, they’re recommending the creation of a citywide transit plan — a way to better prioritize the use of road space — by the end of 2020.

Transit proposals listed in CONNECT include:

3. Officials want to find new ways to cut down on frustrating traffic congestion.

CONNECT notes that, on one hand, traffic congestion is a sign of a booming, “competitive” city. On the other hand, that growth density leads to traffic gridlocks in Center City and University City, as well as in some neighborhoods along the Broad Street Subway and Market-Frankford Line.

Philadelphians now have more cars than ever: 68,000 more in the last eight years alone, according to the plan. We spend roughly 48 hours in traffic per resident per year (which, compared to other major cities, is actually not that long). 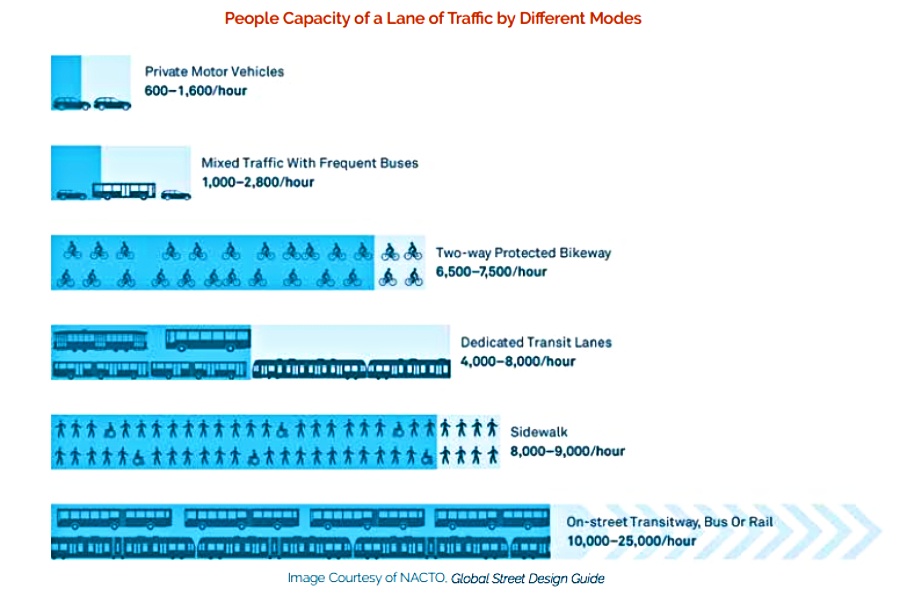 Roughly 2.6 percent of Philadelphia residents currently commute to work via bike — which might sound small, but it’s one of the largest commute shares of the nation’s major cities. Officials see potential for to double to at least 4 percent by 2025.

They aim to achieve this goal by:

5. The plan stresses a need to ramp up a regional funding plan for transit programs and renovations.

Philadelphia has a comparatively low contribution of regional funds to public transit — just 11 percent (compared to 41 percent for Boston, 42 percent for Washington, D.C., and 60 percent for New York City).

State funding for SEPTA is expected to fall significantly in accordance with changes in Act 44 funding, with “serious state of good repair implications for the Philadelphia region,” the plan states.

The plan calls for officials to collaborate on a regional plan for transit funding with the state, SEPTA, neighboring counties and other potential community and business partners moving forward. Otherwise, CONNECT, in its entirety, could become far less realistic.