Gold Metal Environment, the company that owned the truck that hit Emily Fredricks, will also give a total of $125,000 to organizations that aim to make Philadelphia's streets safer. 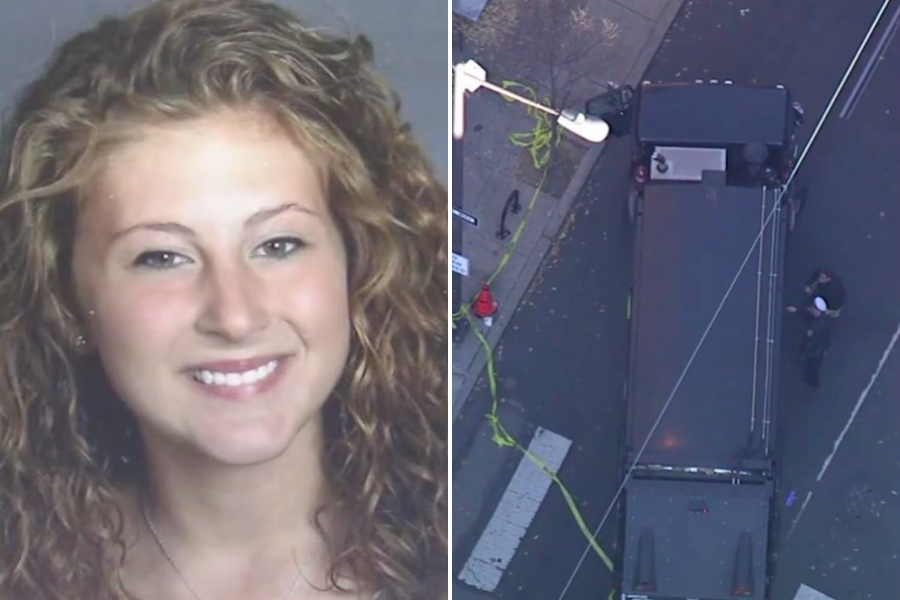 Emily Fredricks was struck and killed by a trash truck while riding her bike this past November. | Images via 6ABC Action News

The family of Emily Fredricks, a 24-year-old pastry chef and bicyclist who was struck and killed by a private trash truck during her morning commute this past November, has reached a $6 million settlement in connection to her death.

The family’s lawyers said that the company that owned the trash truck, Gold Metal Environment, has agreed to pay the settlement. Plus, the business will implement new safety policies for its vehicles — and give a total of $125,000, over the next five years, to organizations that aim to make Philadelphia’s streets safer.

Laura Fredricks, Emily’s mother, said the family continues “to honor Emily as a remarkably caring, community-minded person, who was so concerned about helping and protecting others, from her closest friends to complete strangers,” according to 6ABC.

Philly.com reports Gold Metal Environment will give $25,000 to a foundation started by Fredricks’s family. The Emily Fredricks Memorial Fund benefits the Bicycle Coalition of Greater Philadelphia’s advocacy for safer streets, Women Bike PHL, and efforts to replace bikes lost in crashes. The memorial fund is also accepting other donations.

The Fredricks Family wins a settlement from Gold Medal, and will help organize Philadelphia Families for Safer Streets. https://t.co/7gFXtivEDG #VisionZero

In addition, Fredricks’s family will use money available through the settlement to establish scholarship and athletic awards.

To increase safety measures, Gold Metal Environment will also create a regional training facility for its drivers, hire a safety consulting, order drivers to stay out of bike lines, and more, according to Philly.com.

Fredricks was struck and killed by a trash truck while riding her bike west on Spruce Street — in a bike lane — on November 28th. Police said the trash truck traveling beside her turned right, into her path, and killed her. The crash is what cyclists refer to as a right hook.

The 24-year-old’s death ignited grief, outrage, and anxiety from the city’s bicycling community, which has long pushed officials to build more protected bike lanes — especially on Spruce and Pine streets, two of the most traveled bike lanes in the city, according to the Bicycle Coalition.

Despite those efforts, the city does not have plans to protect the bike lanes on Spruce and Pine streets. A project that would involve revamping the lanes and switching them from the right to the left side of the road, which some cyclists consider a bandaid on the issue, has been delayed until spring.