After Gritty, SEPTA Wants Its Own Damn Mascot

Naturally, their request for public input has turned out pretty amusingly. 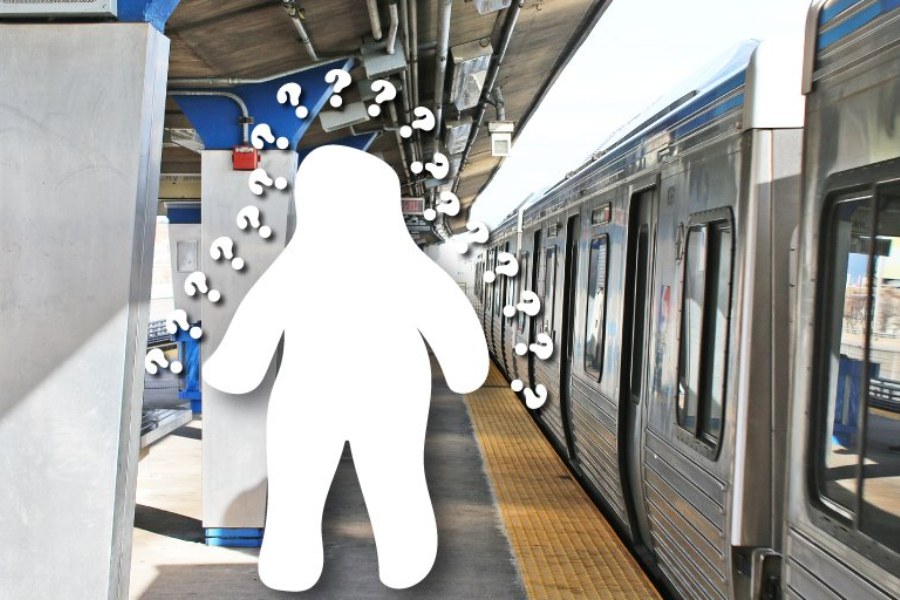 SEPTA wants to know: What should its mascot look like? | Image via SEPTA/Twitter

Well, here we are.

We thought would make it through a day without another Gritty-related post, even after we saw the new Gritty-inspired cheesesteaks and Gritty bobbleheads. But then SEPTA, eager for a slice of the attention, had to call upon the now internationally famous Flyers mascot in its pursuit for a mascot of its own.

“Contest alert!” SEPTA said in a tweet on Monday morning. “Last month brought two new mascots to Philly — Phang the snake and Gritty the … we don’t know. This got us thinking — what if #SEPTA had a mascot? Tell us what it should be [please be nice] and its story.”

Contest Alert! Last month brought two new mascots to Philly – Phang the snake and Gritty the … we don't know. This got us thinking – what if #SEPTA had a mascot? Tell us what it should be [please be nice] and its story: https://t.co/gn9RRjdEk7. #ISEPTAPHILLY pic.twitter.com/uhhLGb6oLt

Some of the first suggestions from Twitter: A snail. A sloth. A disgruntled ticket taker. An “LED screen that displays all Paoli Thorndale trains running between 5 and 20 minutes late.” (Creative.)

Of course, SEPTA already has a mascot: Paws the Safety Dog. (You didn’t know?!)

The transit organization says Paws is alive and well, plus an “excellent safety mascot.” But it’s looking for something different, something that more closely resembles this bizarre and beloved city … something more like Gritty and the Phanatic.

The organization is accepting suggestions in the form of a contest. (I don’t know about you, but we’re thinking of the Eagles fan who plowed into a pole while running to catch a train before the NFC Championship game. Classic.)

You can submit a response on its website now through October 24th. The top 11 “most thoughtful” entries will be selected for prizes, with the “grand prize” being a November Anywhere TrailPass. The 10 runners-up will receive SEPTA T-shirts.

While you ponder, here are some of the best ideas and responses — so far, at least.

When you hear @SEPTAPHILLY is “looking for a mascot” pic.twitter.com/oHM73d5KMg

— Toomey will vote for the attempted rapist (@ToomeyMemes) October 1, 2018

The only SEPTA mascot worth having pic.twitter.com/rzTVpH1fmX

The @Eagles guy running to catch the train, who slams into the pole. You got your guy, @SEPTAPHILLY https://t.co/rwdpxBCZjB