SEPTA’s AT&T Station Has Been Renamed ... Again
Subscribe
Follow
I'm a scraper
This search result is here to prevent scraping

The southern end of the Broad Street Line will henceforth be known as “NRG Station” — until the contract is up, anyway. 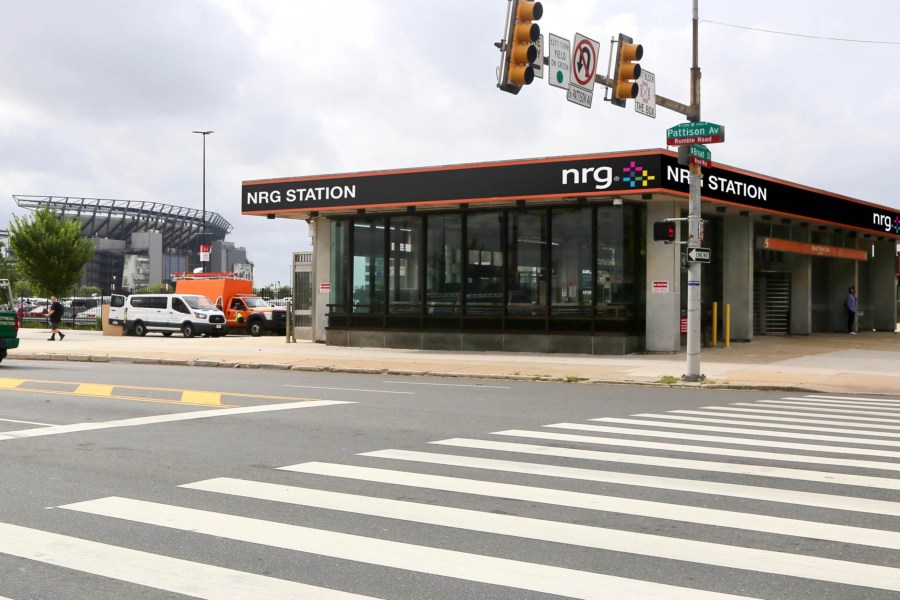 The southernmost stop on the Broad Street Line will soon undergo its second name change in the past decade. What was in simpler times called Pattison Station, after the nearest east-west street, will now become NRG Station.

SEPTA announced on Thursday that it had sold the Broad Street Line station’s naming rights to NRG Energy Inc. The company agreed to pay the transportation agency $5.25 million under a five-year deal, according to Philly.com. Of that, 85 percent will be funneled toward SEPTA’s operating budget. What’s left will go toward Philly-based advertising and media company Intersection, which represented SEPTA in negotiations over the station’s naming rights and has partnered with the city since 2015.

The deal includes two opportunities for extension, which would last two years each.

You’ll start noticing the name change on August 1st, according to SEPTA, but the official swap will go into effect on August 14th. Expect to see new signage, maps and interactive touch screens, which will offer real-time arrival and departure times, directions and SEPTA service alerts. 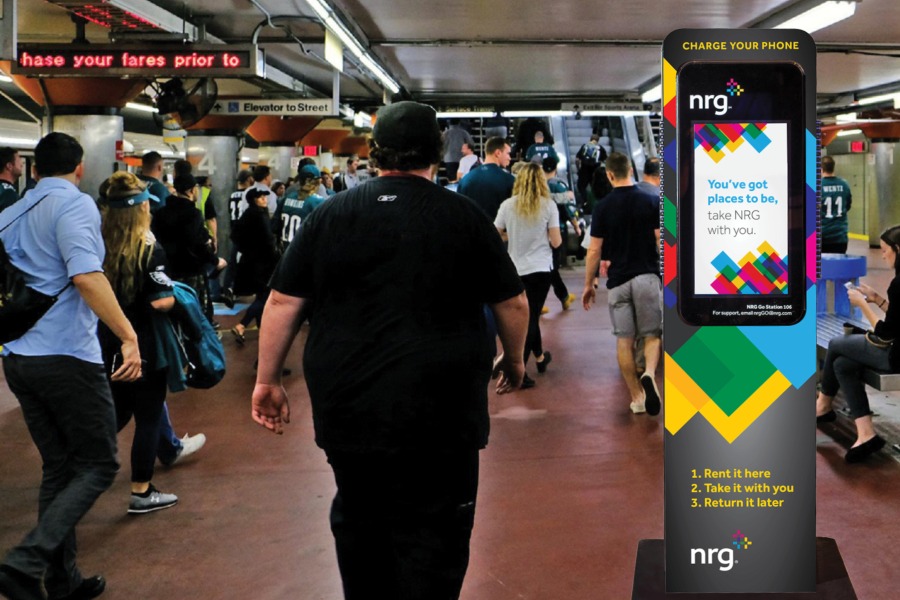 In addition, NRG can establish up to six booths at various SEPTA stations, where salespeople will attempt to market NRG Home energy-supply deals, per Philly.com.

“With this partnership, NRG will be able to potentially interact directly face to face with thousands of people every day,” Mike Starck, vice president and general manager for NRG’s eastern retail operations, said at a press conference on Thursday. “The chance to get a few minutes with potential customers to explain what we do is crucial to our success.”

This is the third time that SEPTA has renamed a major station after a company in recent years — first with AT&T Station in 2010 and then with Jefferson Station (formerly known as Market East Station). Speaking at a press conference on Thursday, SEPTA board chair Pat Deon, Sr. said selling the naming rights to the southernmost station, which is located closest to the South Philly sports stadiums, is a “great idea.”

“We were tasked many years ago … to find other sources of revenue for SEPTA,” Deon said. “We went outside the box a lot of times. This is one of those occasions.”

But some SEPTA riders aren’t so keen on the idea:

And I will continue to call it Pattison Ave because naming station stops is idiotic. Seriously idiotic.

"Hey where are you headed?"

"I'm going to take the subway from PECO up to Tastykake."

"Oh ok. I've got to get off at Snapple"https://t.co/QpWQxbAiSy