The money would go toward replacing the state's aging water system, which can lead to disasters like water main breaks (as Philly can tell you). 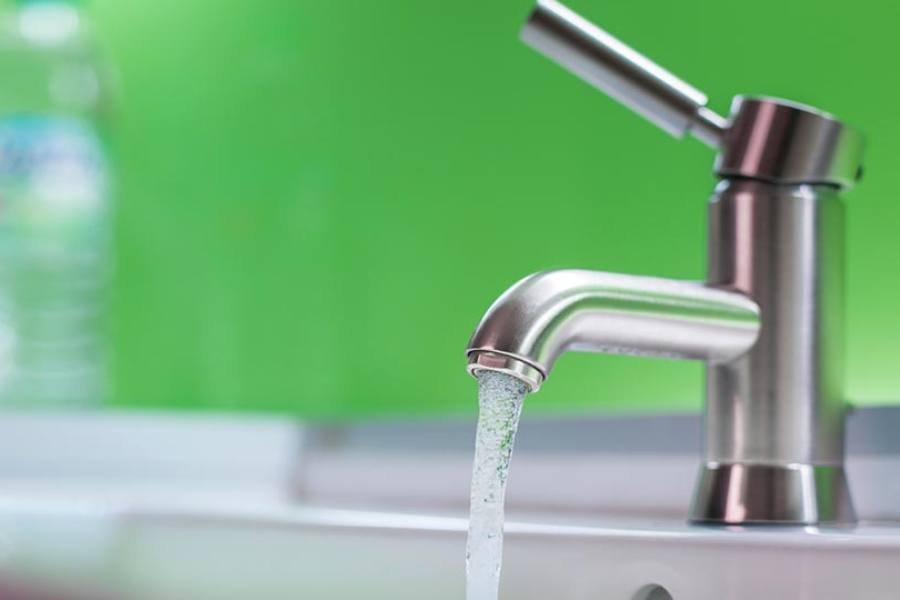 State Senator Bob Smith, a Democrat from Middlesex County, has introduced a bill that could leave state residents with a roughly $30 monthly bill for tap water, by his estimate.

Smith says it’s for a good cause: Under his measure, the funds would go toward replacing the state’s aging water system. That includes financing water quality, water supply, and water infrastructure projects. He points out that some water pipes in New Jersey date back to the 1800s — which can lead to a slew of issues, including water main breaks (as Philadelphia is quite familiar with).

The legislation would include a 10-cent tax on every 1,000 gallons consumed, according to 6ABC. Under the proposed bill, the money would go toward projects like: drought mitigation measures; the preservation of wetlands and watersheds; the interconnection, expansion, repair, or rehabilitation of public water systems; and lead remediation. The state could also use the funds to provide grants and loans to local governments and/or water companies for the projects, and up to one percent of the money could be used for administrative purposes connected to those undertakings.

If the idea of taxed tap water leaves you panicking, know that Smith’s bill is far from becoming law. It still has to go through a committee in the state House and Senate before it gets to New Jersey Gov. Phil Murphy.

As you might guess, though, some residents are fearful.

The state of #NJ wants to tax our tap water? It’s not bad enough that we’re the most over taxed state in the country? #timetomove

Hey NJ, how about taxing air, or taxing new born babies. Nothing much left for New Jersey to tax.

NJ considers taxing tap water https://t.co/Elw5NdWI4r is stuck with a f_____ up governor that could support a tax on tap water. How about a tax on passing gas.

Tap water is a necessity–unless you want us to start calling it TAX water. Taxing tap water penalizes poor and low-income families. Taxing tap water will also give landlords an excuse to raise rents. An silly, ultimately harmful and inhumane proposal.