The Rocky actor surprised some lucky tourists on Friday morning. 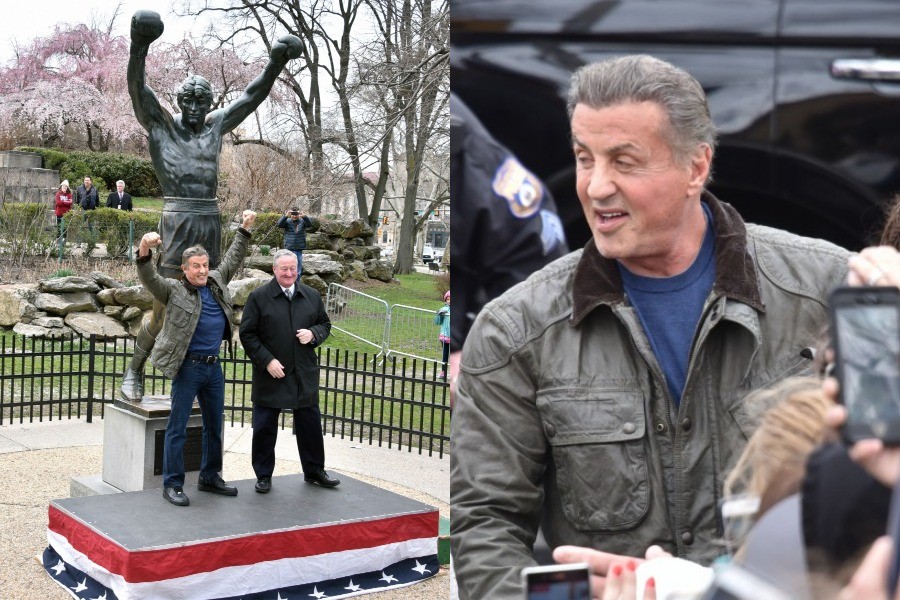 Apparently today is a great day to be a tourist in Philly.

People hanging out near the Rocky Statue around noon on Friday got a chance to see Rocky himself (or Rocky actor Sylvester Stallone, at least). Stallone, who’s in town for the filming of Creed II, made a surprise appearance at the statue with Mayor Jim Kenney.

The two talked and shook hands a few times, and Stallone raised his fists in triumph at least more than once. The crowd went wild. It was a splendid occasion.

Sylvester Stallone made a surprise appearance today at the Rocky Statue! @FOX29philly pic.twitter.com/xB0yWMGtJg

Philadelphians will probably have a few more chances to catch Stallone and other Creed II actors, like Michael B. Jordan and maybe even Michael Buffer, the Rocky fight announcer and Abington High School grad.

Here are photos and videos from Stallone’s surprise appearance on Friday. 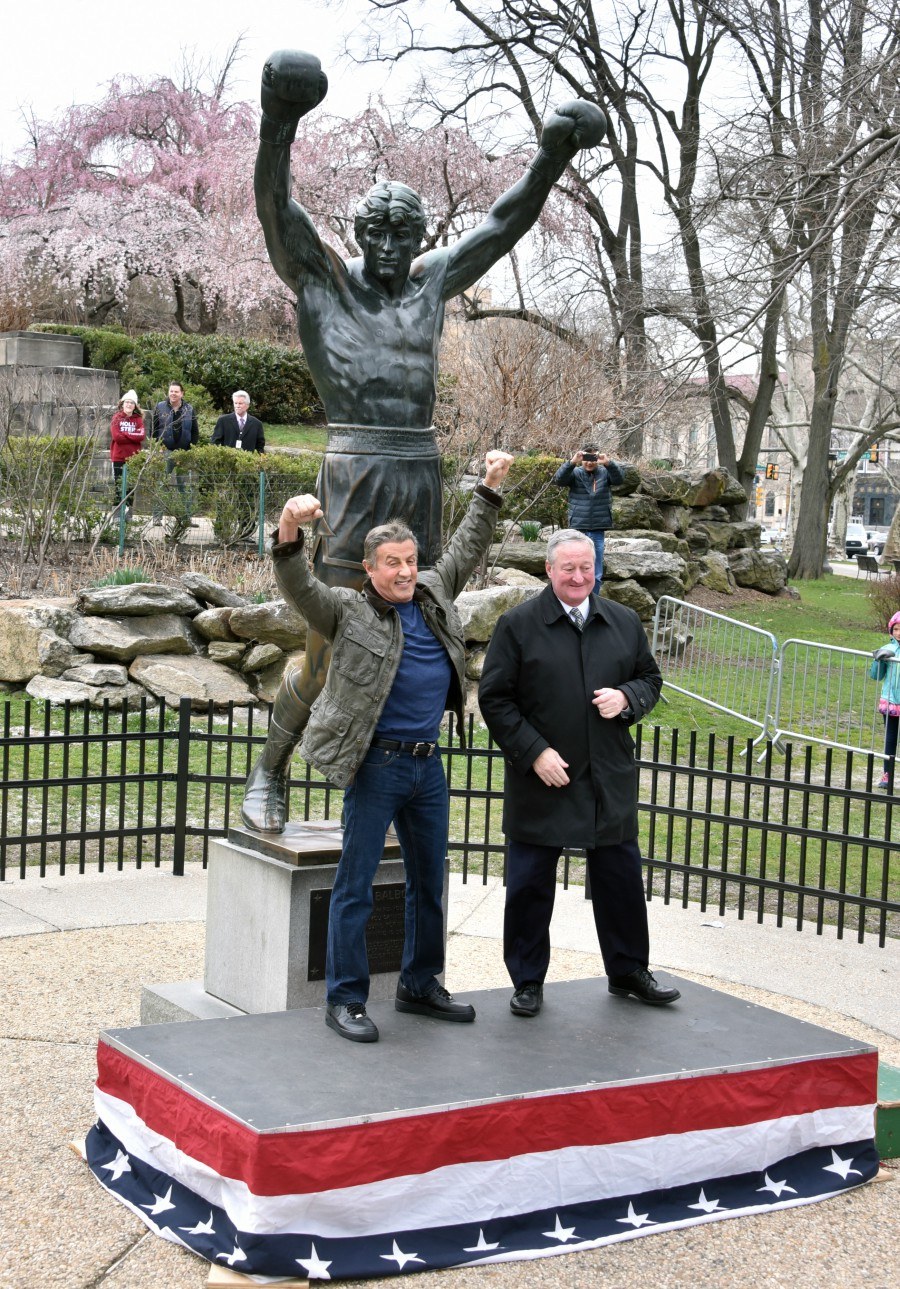 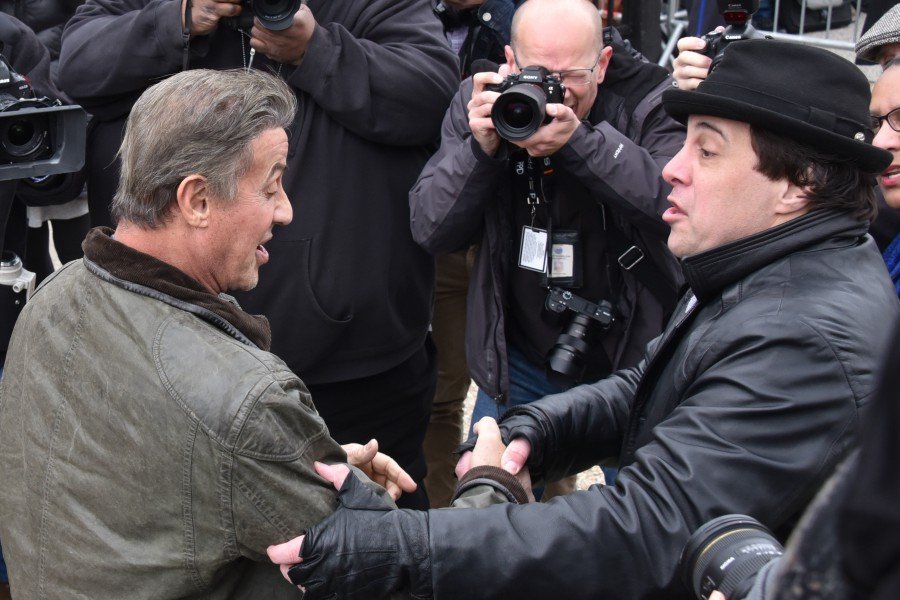 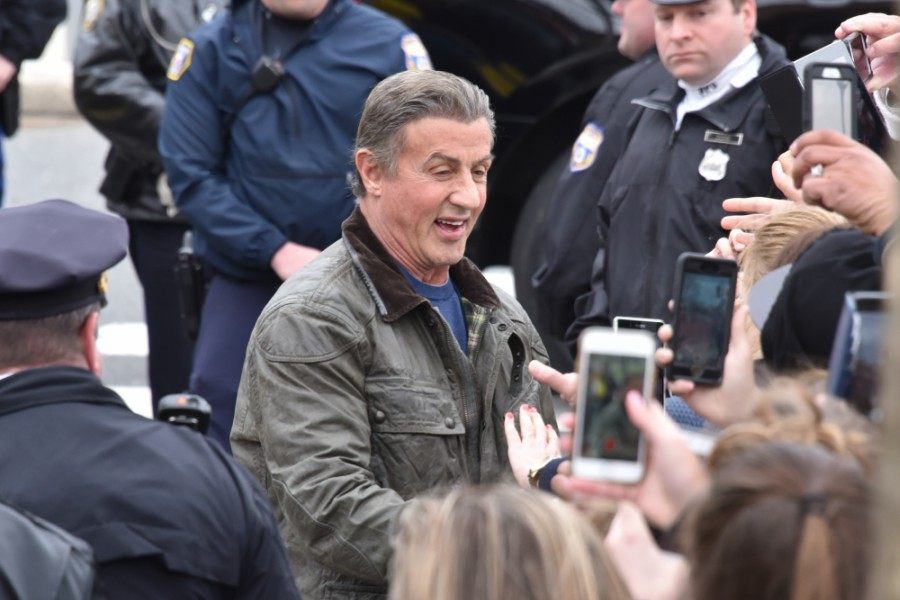 Look who made a surprise appearance at the “Rocky statue” today! It’s @TheSlyStallone! ( a thread) pic.twitter.com/kqfOlYgs8w