An analysis of the Famous Brady Twins. 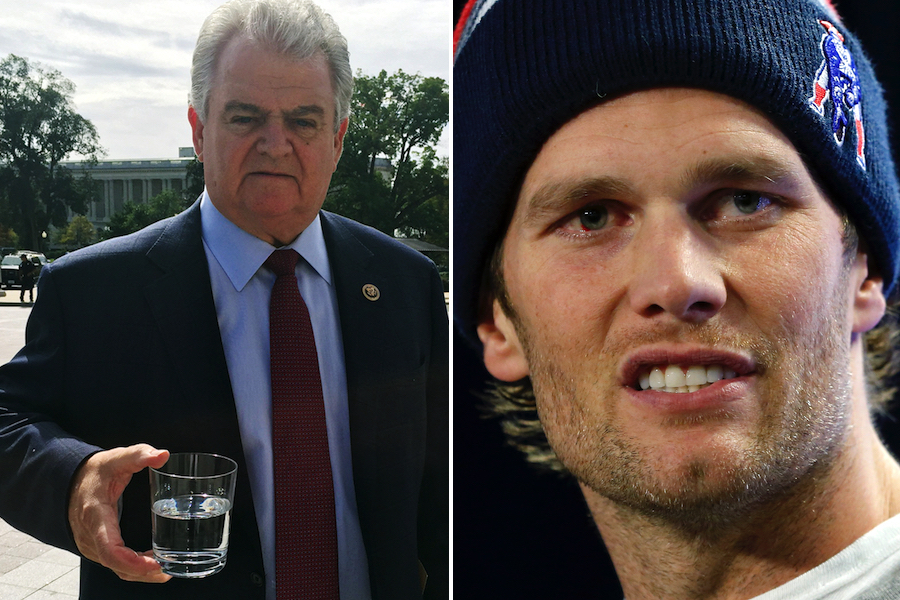 What could a California-born Super Bowl quarterback possibly have in common with a 72-year-old United States congressman from West Philly? Here, an analysis.

They Have Friends In High Places 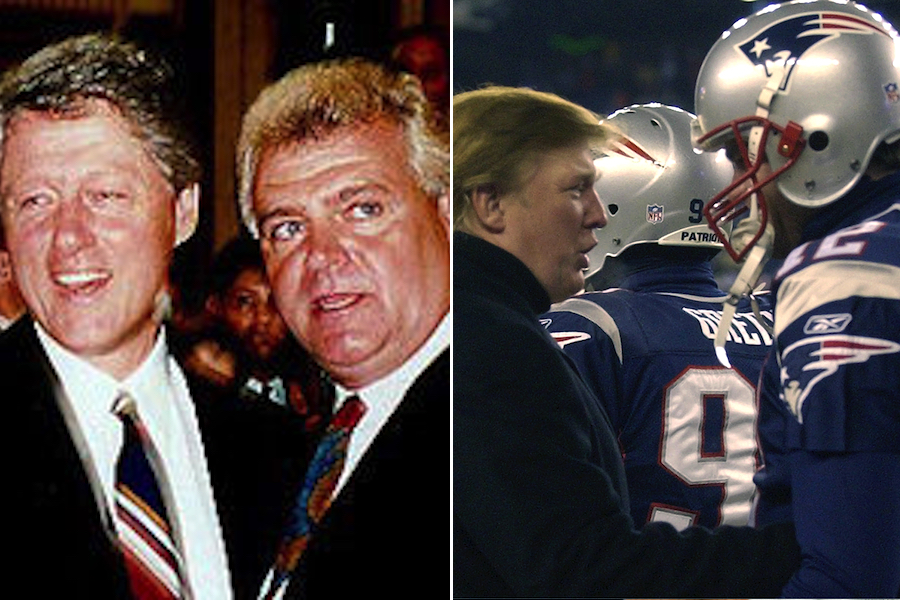 When Congressman Bob Brady had a birthday party at the Prime Rib in 2016, former President Bill Clinton showed up to fête him — hardly a surprise considering that Brady has been a fixture in Washington D.C. since 1998.

And though their relationship has been a bit rocky over the last several months, Tom Brady and Donald Trump have been pals for a long time. Brady endorsed Trump for president, thus joining the likes of fellow loser endorsers Tila Tequila, Kid Rock, and Ted Nugent.

They’re Nearing the End of Their Careers

On Wednesday morning, we learned that Bob Brady won’t seek reelection, so he’ll leave Congress in January 2019. And it won’t be long before Tom Brady, the oldest starting quarterback ever to win in the playoffs, packs his bags. Hopefully, the bone-crushing Eagles defense will help him make that decision on Sunday at the Super Bowl.

They Are Both Fire Signs

Bob Brady, born April 7, 1945, is an Aries. Tom Brady, born August 3, 1997, is a Leo. Both are fire signs. According to most astrology sites we checked with, Tom Brady and Bob Brady should be highly compatible. “This tends to be a very heated and passionate relationship,” according to one such site. “When it’s good, it’s very, very good, but when it’s bad, it’s all about loud arguments and damaged egos.” Sounds about right!

Meanwhile, Bob Brady has had scandals swarming in his general direction for years. In more recent memory, Bob Brady infamously stole the water glass that Pope Francis had just been drinking out of in Philadelphia. It was a gaffe that made it all the way to Steven Colbert, who took to the TV and asked, “Dude, what the hell is wrong with you?”

Of course, that’s child’s play compared to a recent FBI investigation involving allegations that Bob Brady’s campaign paid one of Brady’s opponents $90,000 to drop his plans to run against the incumbent. Court documents unearthed in November indicated that investigators believe that Brady’s email account likely contained evidence of a crime, but Brady’s lawyer has maintained that his client is not the target of the FBI investigation, and Brady has not been charged with anything. 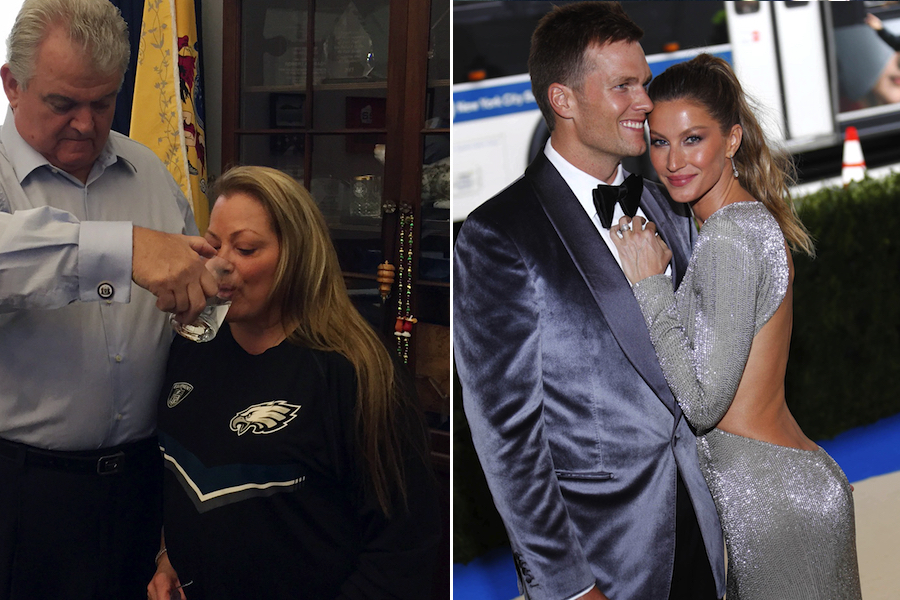 Bob Brady somehow convinced a former Eagles cheerleader to be his bride. Tom Brady is married to Brazilian supermodel Gisele Bündchen. Granted, Tom Brady doesn’t exactly have the face of a naked mole rat, but it’s pretty clear who did better in both cases.

Tom Brady and Bob Brady clearly have pretty different diets — no offense to the elder Brady. But Tom Brady, who eats mostly organic vegetables and whole grains, has admitted to splurging on pancakes with his kids. Bob Brady has been seen on more than a few occasions scarfing down French toast at a West Philly diner. 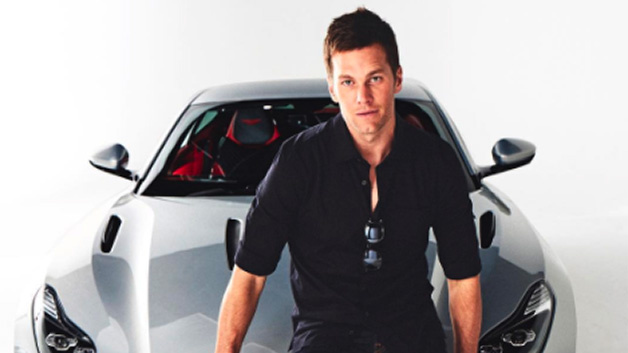 They Had the Same Childhood Aspirations

Tom Brady wanted to grow up to be an athlete. So did Bob Brady. “I played football in high school,” he once told us. “I was a linebacker. And then I played semi-pro for 10 years.”

They Have Secret Talents

According to his opening monologue on Saturday Night Live, Tom Brady can sing, speak Japanese, do the New York Times crossword puzzle, and kill a horse with his bare hands. Bob Brady claims that he can fix pretty much anything. In fact, he’s claimed that he once declined President Clinton’s phone call because he was fixing a lady’s toilet.

Listen, you can hate Tom Brady all you want. And we do. But the fact is he’s one of the greatest quarterbacks of all time. The Patriots would be just another losing team without him. Bob Brady, for his part, has very little to show for his time in Congress, but — and this is a big but — when it comes to resolving major labor disputes in Philadelphia or saving a big event like the Dad Vail Regatta, no one — and we mean no one — has been able to get the parties involved to sit down and start talking like Bob Brady has. And for that — and only that — we’ll miss him.