His decision signifies the end of an era for one of the most influential men in Philadelphia and Pennsylvania politics. 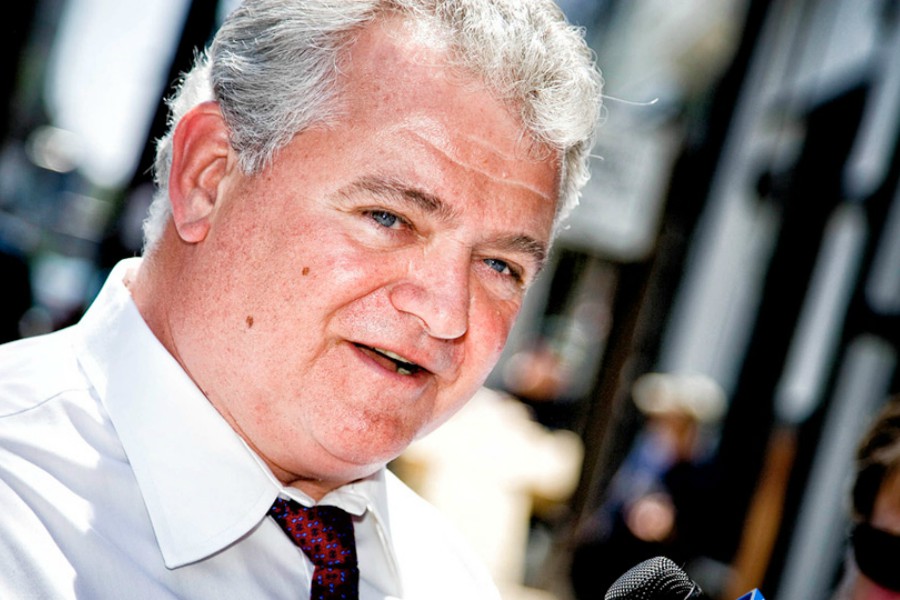 After 20 years as a Pennsylvania congressman, Philly Democratic party boss Bob Brady will not run for reelection to the U.S. House.

The Inquirer and the Daily News report that Brady told ward leaders on Wednesday that he will not participate in the race for the 1st Congressional District seat, which has already attracted five Democratic competitors.

Brady’s decision follows a federal investigation into claims that he bought off his 2012 political opponent, former municipal judge Jimmie Moore. Two of Brady’s strategists were charged in the investigation, which reportedly concluded last year. One of his aides, Don “DA” Jones, has pleaded guilty in federal court; another, Ken Smukler, will fight the charges. Brady was not charged.

Brady told the papers on Wednesday that the investigation had nothing to do with his choice not to run for reelection. Instead, he pinned his decision on his marriage and the Pennsylvania Supreme Court’s recent ruling striking down the state’s “gerrymandered” congressional map and calling for a new redistricting process, which is sure to toss up the primary elections and Pennsylvania politics in general.

The choice also signifies the end of an era for one of the most influential men in Philadelphia and Pennsylvania politics.