Bob Brady, Meet the Black Former Bank Exec About to Go After Your Seat 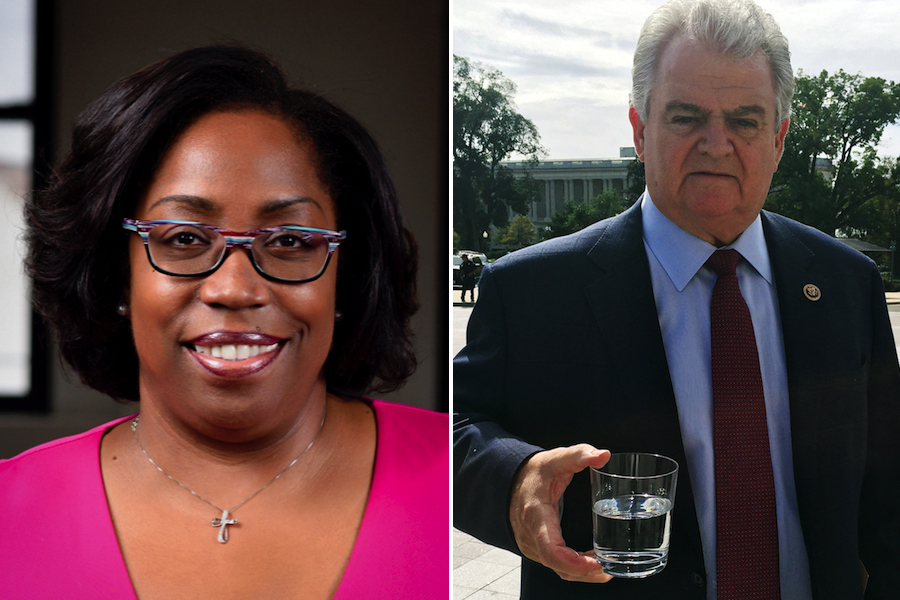 Things aren’t looking great for the old white guy celebrating his 20th year representing the 1st Congressional District of Pennsylvania. United States Representative Bob Brady is about to get a second viable challenger for his seat, which goes up for grabs in the primary this May.

Former deputy mayor Nina Ahmad declared her candidacy against Brady at the end of last year, and now black minister Michele Lawrence, a Fishtown resident, is about to mount a campaign of her own, Philly Mag has learned.

Lawrence, 49, isn’t talking about her plans just yet. All she would say on the record was this: “I have been a proud resident of the 1st Congressional District for more than 13 years. My passion for public service is a guiding principle of my life, and I am always exploring new ways to help my community.” But we found the recently registered website MicheleForCongress.com, which a source close to Lawrence confirms is for her campaign.

The only candidate of any significance who attempted to run against Brady in a primary was the black former municipal judge Jimmie Moore, who challenged Brady in 2012. And the Brady campaign has been accused of paying Moore off with $90,000 to get him to drop out of the race, an allegation that has been of great interest to the FBI in recent years.

Lawrence graduated from Rutgers University in 1991 and spent more than 25 years working her way up in the ranks at Wells Fargo Bank, eventually rising to the senior vice president of the Philadelphia retail market, which includes 39 locations. She became ordained in 2016 and left the bank in January 2017 to start Michele Speaks, through which she runs “workshops, boot camps, conferences and empowerment seminars … to allow individuals to seek their true calling or master their gift,” according to the website. She hosts a talk radio show by the same name.

She also founded a mentoring and personal growth organization for at-risk boys in Philadelphia and sits on a number of local boards, including Big Brothers Big Sisters and the Urban League of Philadelphia.

This post has been updated to clarify that the Brady campaign has only been accused of bribing Jimmie Moore to drop out of the Democratic primary in 2012; the campaign has consistently denied any wrongdoing.