Officials are urging gun owners to buy locks for their weapons. 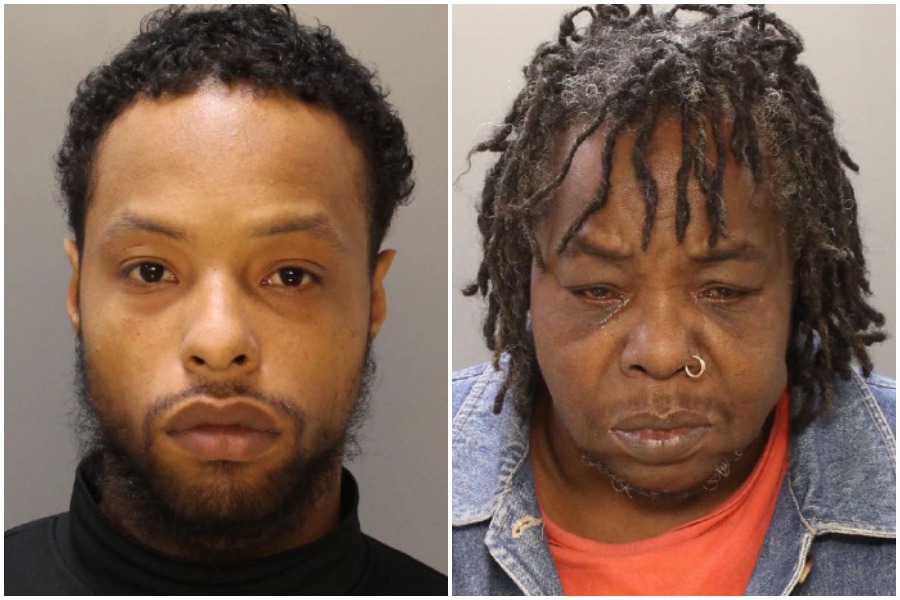 A three-year-old Philadelphia girl got hold of her father’s gun on Sunday and accidentally shot herself.

The shooting occurred at 12:30 p.m. on the 1300 block of South Wilton Street in Kingsessing, according to officials. Investigators say Williams, who has a permit to carry, asked McGill to watch his daughter while he was at work. Police Lt. John Walker told 6ABC that McGill put the gun in a holster without a lock before placing it in a closet, and the child likely got came across the gun while McGill was asleep. Police reportedly received a call for help for a “person bleeding” and arrived to find the child suffering from gun wounds in her thigh and calf.

The toddler was rushed to Children’s Hospital of Philadelphia in stable condition. Doctors worked to save her leg on Sunday.

This is the third accidental shooting involving children in the past two months in Philly, according to 6ABC. In September, a three-year-old got hold of a gun belonging to his uncle – who, like Williams, had a permit to carry – and accidentally shot his uncle while the duo sat in a car near LOVE Park.

Officials are urging weapon owners to use gun locks to prevent similar disasters. The Sheriff’s Office (in partnership with City Council President Darrell Clarke) offers free gun locks – no questions asked. You can pick one up between 8:30 a.m. and 4:30 p.m. at the front desk of the Sheriff’s Office on the 5th Floor of 100 South Broad Street. For more information, call the office at 215-686-3572.

If you know someone in Philly who needs a free gun lock, they can contact me at scott.charles@tuhs.temple.edu or (215) 707-8398 and I will provide them one — no questions asked. https://t.co/k4pNJbQeV1