Police told NBC10 that the shooting occurred when the child found a gun in the back seat of his uncle's car. 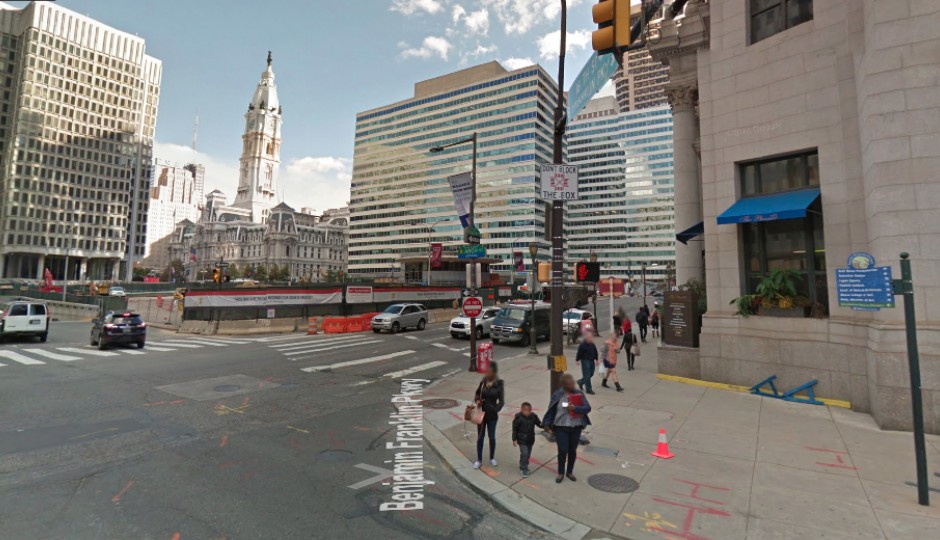 A man was reportedly shot multiple times by his 3-year-old nephew shortly before noon on Friday near LOVE Park.

According to NBC10, police believe the incident occurred near 16th and Arch streets when the 3-year-old boy got hold of a gun while sitting in the back seat of his uncle’s car. The victim was in the driver’s seat when the boy fired the gun, police told the news organization.

Police say this was an accidental shooting. 3-year-old boy finds gun in back seat, shoots uncle in shoulder. Man is stable @NBCPhiladelphia pic.twitter.com/N3uFdQG8Bm

NBC10 reports that a second uncle, who reportedly left the car to enter a nearby building shortly before the shooting occurred, is a Philadelphia Housing Authority police officer.