Officials say 16-year-old Brandon Olivieri is wanted for questioning in the slaying of Salvatore DiNubile and Caleer Miller. 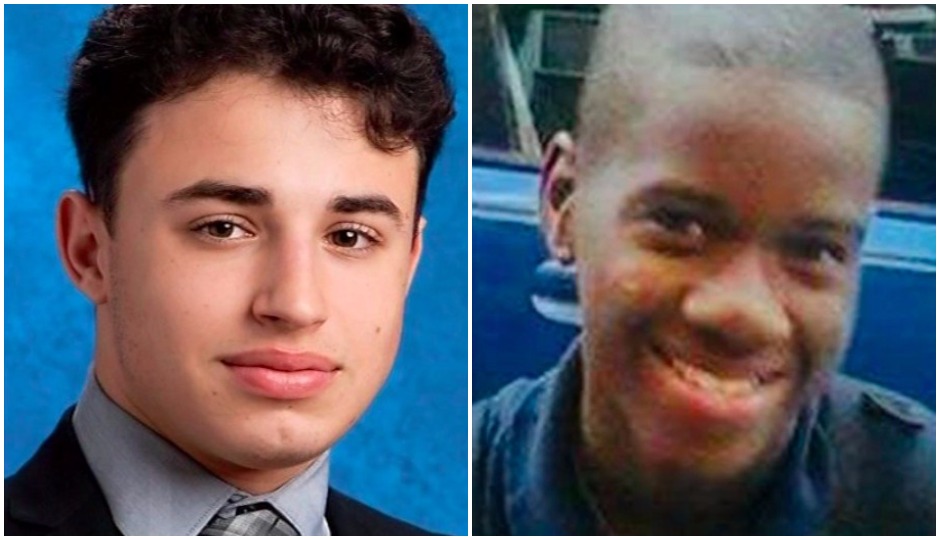 Philly police have identified a person of interest allegedly tied to the murder of two South Philly teens earlier this week.

Officials say 16-year-old Brandon Olivieri is wanted for questioning in the Tuesday night shooting that killed Salvatore DiNubile and Caleer Miller, both 16.

Police identified Olivieri several hours after his home on the 1600 block of Juniper Street was riddled with bullets on Friday morning. Police are investigating the shooting incident in connection with the murder.

It’s not clear whether police think Olivieri is the gunman who shot DiNubile, a student at St. Joseph’s Prep, and Miller, a student at Mastery Charter School’s Thomas Campus. Investigators say DiNubile and Miller were killed after a confrontation with other teenagers around 8:30 p.m. on Tuesday near the corner of 12th and Ritner Streets.

14 shots fired into the home of a person of interest in this week's South Philly double murder https://t.co/7AI31LPSLk

On Friday, Roman Catholic High School in Center City was placed on lockdown after police received several tips that a person of interest in the murder had been sighted at the school, according to PhillyVoice. It’s not clear if the person of interest was Olivieri or not.

Officials at the high school reportedly informed parents of the situation. Classes will follow a normal schedule on Friday. After-school activities have been canceled.

The murders have left family, friends and community members reeling this week.