More Than 1,000 Gather at Vigil for Teen Boys Slain in South Philly

The moving commemoration shut down the intersection where Salvatore DiNubile and Caleer Miller, both 16, were tragically shot on Tuesday night. 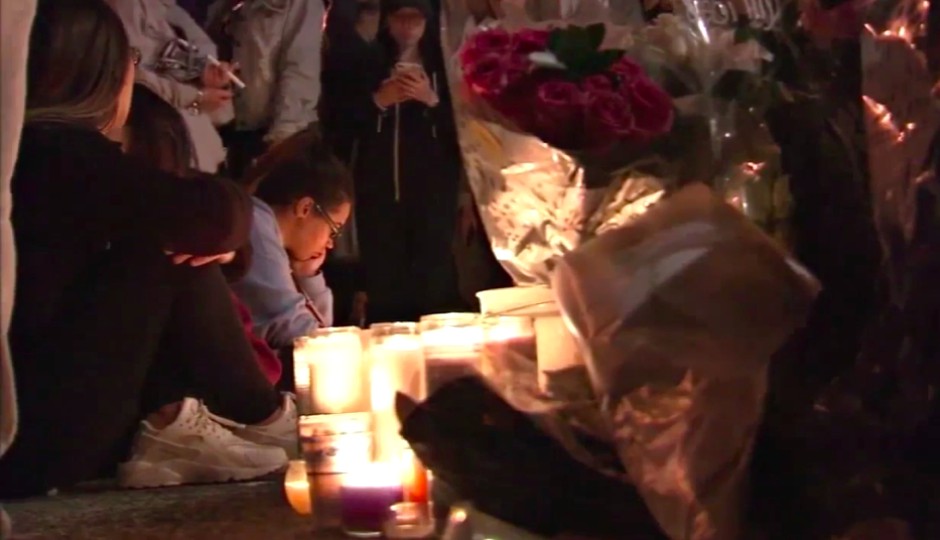 A vigil for the two 16-year-old boys who were tragically murdered in South Philly this week drew more than a thousand people to a quiet block in the neighborhood on Wednesday night.

Friends, family, classmates and community members gathered to pay tribute to Salvatore DiNubile, a St. Joseph’s Prep student, and Caleer Miller, a student at Mastery Charter School’s Thomas Campus, who were shot to death after a confrontation with other teenagers on Tuesday night, police say.

The commemoration on Wednesday night shut down the intersection at 12th and Ritner Streets, where the shooting occurred. Attendees mourned and spoke out against gun violence in Philly, which has claimed the lives of 24 teens this year, including five teens this month, according to police statistics.

Officials told 6ABC that an arrest in the shooting is likely days away. Police reportedly believe one person is responsible for killing the teens. A suspect has not been named.

The murders come weeks after another 16-year-old, Messiah Chiverton, was shot to death during an after-school argument in Oxford Circle.