Man Stabbed to Death Outside Free Library in Center City

It happened shortly before 8 a.m. on Friday morning. 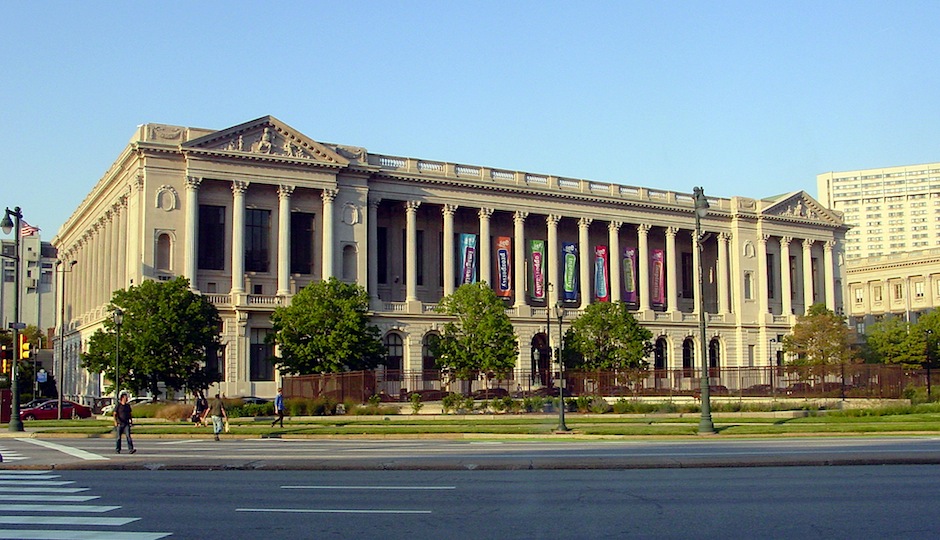 This is a developing news story. Check back for more information.

A man was stabbed to death on Friday morning outside the Free Library of Philadelphia in Center City.

The incident occurred shortly before 7:45 a.m. near 19th and Vine streets, according to 6ABC. Police found the man suffering from stab wounds on his face and neck. He was reportedly pronounced dead around 8 a.m.

According to 6ABC, police made an arrest in connection this morning at 17th and Vine streets. A weapon was reportedly recovered at the scene.

Police are investigating the incident.