Police say a mistake at a Camden funeral home led 24-year-old Jeremy Brooks to dump a casket with infant remains on the sidewalk. 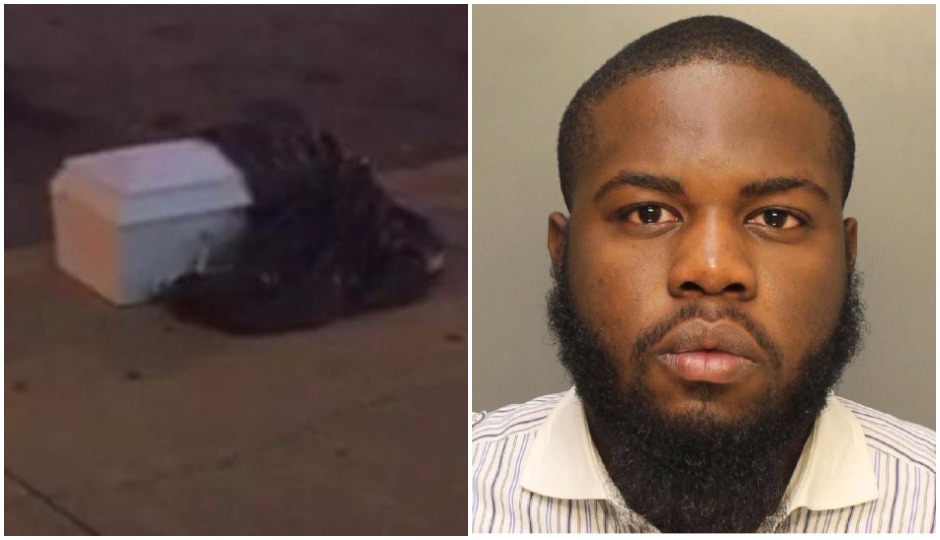 A former Camden funeral home worker has been charged with dumping a casket with infant remains in North Philly.

Brooks, who did not immediately respond to request for comment, reportedly worked at Stanley’s Memorial Chapel, located at 822 Kaighns Ave. in Camden.

Police say the embalmed organs are the remains of a 3- to 4-month old baby buried in South Jersey in late June. According to Philly.com, a man who identified himself as the owner of the funeral home told police that workers noticed that a casket carrying the baby’s body and organs was damaged shortly before a viewing was scheduled. The man reportedly said workers transferred the body to a new casket but forgot to move the remains out of the old casket.

Eventually, Brooks allegedly drove the casket with the organs to North Philly and dumped it on the street.

Brooks was arrested and charged with a misdemeanor offense of abuse of corpse on Aug. 21st. He reportedly posted bail that day and is no longer employed by the funeral home.