A star-studded induction ceremony will take place along the Avenue of the Arts on October 4th. 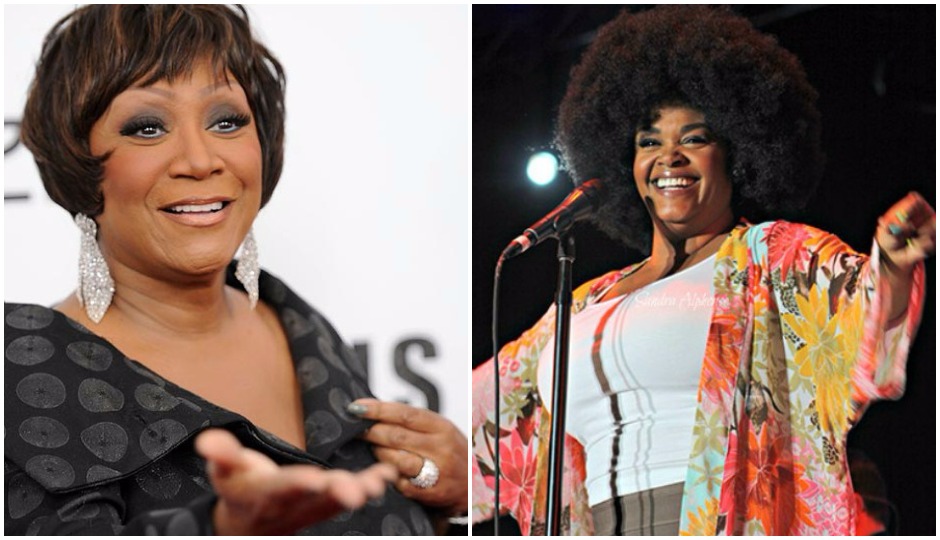 The Philadelphia Music Alliance will extend its Walk of Fame this year to include Labelle and Jill Scott, among others.

In addition, Bob Pantano of 98.1-FM’s Saturday Night Dance Party will receive the PMA’s 2017 Broadcaster Award, and Anne Ewers, President and CEO of the Kimmel Center, will receive the Platinum Award, which is “given to an individual, organization or company that has been a leader and champion in supporting the music making community in a significant way,” according to the organization.

“The 2017 honorees represent powerhouse vocals, signature anthems, soulful vibes, and production firsts within the R&B, pop and rock genres, with an emphasis on powerful and decorated women in music,” PMA vice chair Mia Tinari said in a statement.

The PMA will celebrate with an induction event on October 4th, featuring afternoon ceremonies along the Avenue of the Arts. The event will conclude with a special grand gala at the Fillmore Philadelphia. Tickets for the gala are available online.

This story has been updated to reflect that Patti LaBelle was previously established as a Walk of Fame honoree.