A former staffer for Brady's then-congressional competitor pleaded guilty to making false statements to the FEC as part of the alleged scheme. 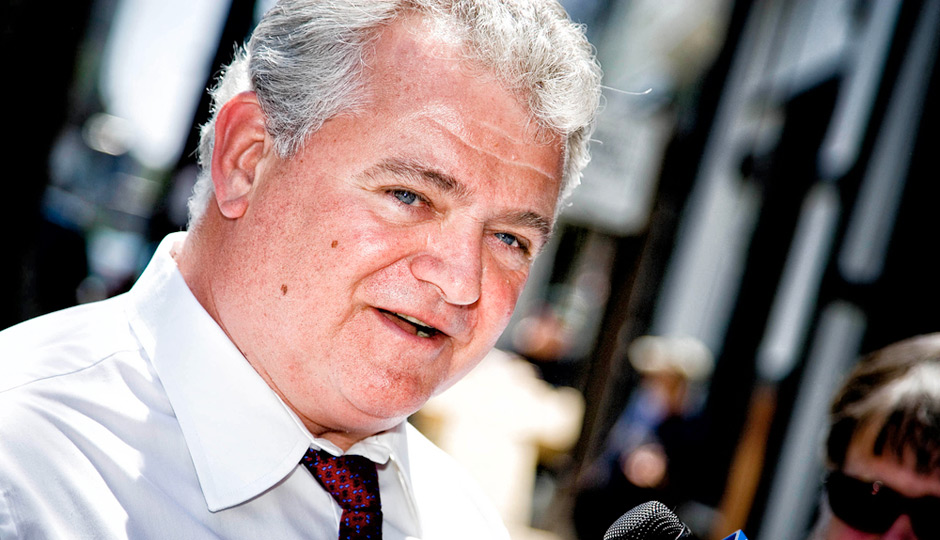 A former political aide to Rep. Bob Brady’s 2012 primary opponent has testified that Brady’s campaign paid the competitor $90,000 to drop out of the race.

In a federal court hearing last Friday, Carolyn Cavaness, a campaign staffer for Municipal Court Judge Jimmie Moore, then Brady’s opponent, admitted having a role in the alleged scheme. Her guilty plea was disclosed in court filings made public Tuesday.

Neither Brady nor Moore has been charged with a crime, and their names were not listed in the court documents. They were referred to as “Candidate A” and “Candidate B,” respectively. But the U.S. Attorney’s Office in Philadelphia tied Cavaness’s guilty plea to the 2012 primary campaign for the state’s First Congressional District, which Brady has represented since 1998.

Prosecutors say Brady’s campaign skirted federal campaign laws, which in 2012 limited contributions from one federal candidates’s authorized committee to another’s to $2,000 per candidate for both the primary and general elections.

Cavaness said three payments totaling $90,000 were routed to her through two political consulting companies owned by associates of Brady’s. She said she established a company called CavaSense to receive the funds and used them to pay off Moore’s campaign debts, loans, and personal expenses. She did not include the payments from Brady’s campaign committee in a report filed in 2013 with the Federal Election Commission.

Brady, who has chaired the Philadelphia Democratic City Committee for more than 30 years, referred an Inquirer reporter to Ken Smukler, his political consultant, after the documents were made public.

“You have to talk to Kenny,” Brady told the Inquirer. “They did all that. That’s five years ago. I don’t remember none of that.”