"He did everything but wear a T-shirt that said ARREST ME,’” says the prominent Rittenhouse Square attorney. 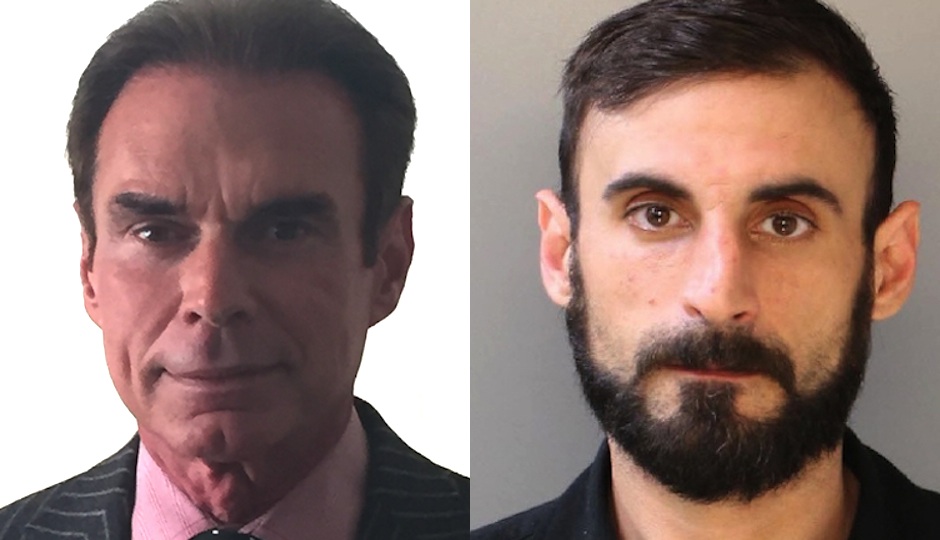 Well, the case surrounding NA Poe‘s raided pot party just got a little more interesting. Poe, whose real name is Richard Tamaccio, has retained Chuck Peruto, Philly’s highest-profile criminal defense attorney, best known for his representation of deranged killer Gary Heidnik, folks like Joey Merlino, and that guy who improbably found $1.2 million on the street. We spoke with Peruto to find out how he plans to get Poe off the hook.

I heard that lawyers were scrambling to get the NA Poe case, and that they were willing to work for free. How did you land it?
I think he always had my name in his head, and sometimes people get my name from other inmates.

Are you doing it for free?
No. You gotta pay me. My retainer was paid.

Who is footing the bill for his legal expense?
I want to answer that, but then the problem is that I might invite the district attorney to attempt to confiscate the retainer.

By the time this would go to trial, there will be a new district attorney prosecuting the case. Which candidate would you most like to go up against?
Larry Krasner. He seems to be more about civil rights. He would have the most sympathetic view of this entire thing.

What’s your impression of Poe?
He seems like the real deal. He is hellbent on getting marijuana laws changed. It’s his full-time job. He is totally obsessed with marijuana laws.

A lot of people are saying that he deserved to get busted, given how brazenly the pot parties were operating. I mean, advertised on Instagram?
He did everything but wear a T-shirt that said ARREST ME. Everybody is there smoking and sampling stuff. Obviously the law has to catch up with you. It’s crazy to dare them like that.

So given how out in the open this was, how do you defend a guy like Poe?
What laws were being broken?

Well, lots, according to the charges against him.
This is a very minor situation. There’s no coke or meth. He tried to make it an organized thing. He tried to make people safe by hiring armed security guards. Look, this is basically everybody is invited, everybody chips in to rent this space, everybody makes money. It’s not like there’s a pyramid scheme. But everybody is blaming all this on him.

But he’s the main guy behind it, right?
Everyone is assuming that he rented the space. That might be a false assumption. He’s the guy up front smoking marijuana in all the pictures. He’s the face of it — not the brains of it. Face, not brains.

Are you representing any of the other 21 people arrested, like his girlfriend?
No. I was called by others, but I can’t because of conflict of interest.

When are you going to get him out? A lot of the others are out on bail.
Nebbia is the hard part. His bail is $250,000 plus Nebbia. Nebbia means that there has to be a hearing where he has to demonstrate that the source of funds being used to pay the bail is a legal source. I’m also going for a bail reduction. The next hearing is on May 1st.

Poe has a lot of supporters out there. Can you tell them how he is holding up?
He’s upbeat. He knew that sooner or later he’d get arrested. You do anything so open and notoriously, police had to do something. Basically, he was flaunting it. He wanted to get publicity for his cause. That worked. But at what expense? At this point, for the expense of his own ass.