WATCH: Police Say This Was an Attempted Child Abduction on Locust Street

They want to talk to the parents and any other witnesses. 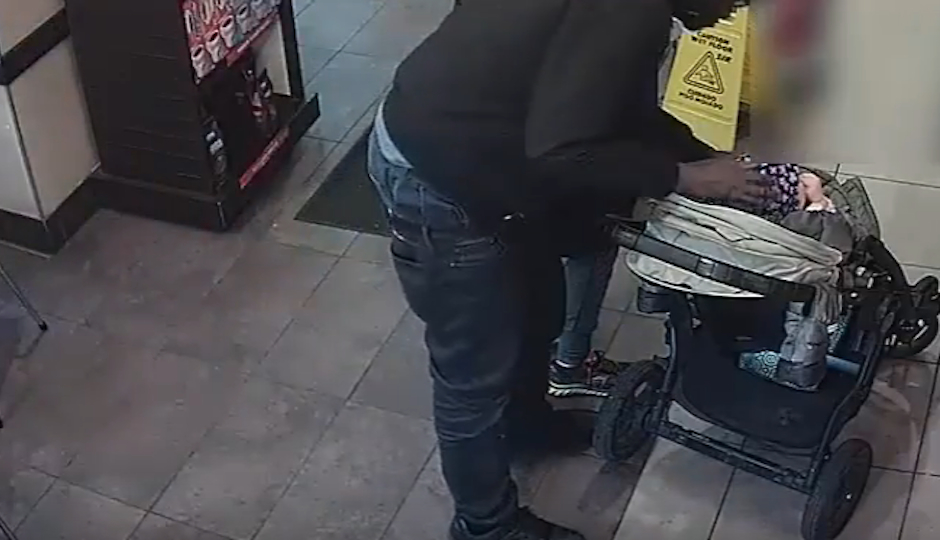 The Philadelphia Police Department is asking for the public’s help to identify the parents of a small child seen in a video taken inside the Locust Street Dunkin’ Donuts on Sunday morning. 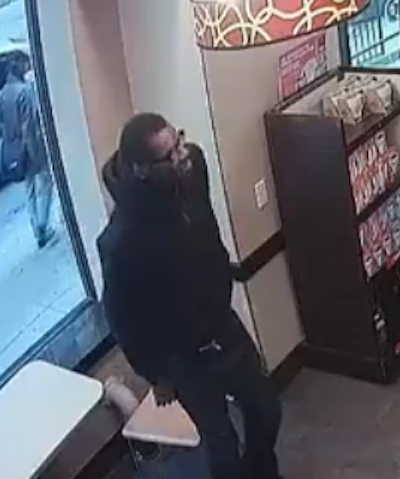 The parents were in the Dunkin’ Donuts at 1425 Locust Street around 10:15 a.m. They had a child with them in a stroller.

As they stood in line, the man seen here stood up, walked over to the stroller, and bent down.

In the video, he appears to touch the child and the stroller before the distracted parents realized what was happening and jumped into action, getting the man away from the child.

The parents left the shop. A third-party called the police, and when police arrived, the man was still there, and police were able to identify him.

Police would like to speak with the parents as well as any other witnesses so that investigators can determine exactly what happened.