How a hunter with a sensitive nose uncovered three Cubans, 100 pot plants, and one adorable marmoset in Chester County. 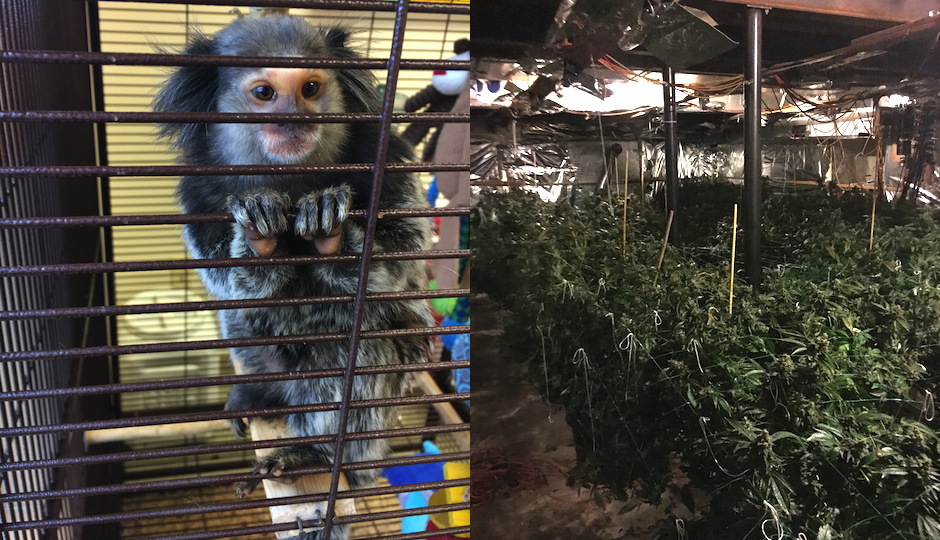 The monkey and the marijuana. (Photos courtesy the Berks County Animal Rescue League and the North Coventry Township Police Department)

If you’ve been buying your marijuana from a guy with connections in Chester County, your source may have just dried up. On Tuesday morning, Chester County District Attorney Tom Hogan announced that a major pot-growing operation in North Coventry Township has been busted. And it’s all thanks to a hunter.

“This was a sophisticated grow operation,” said Hogan in a statement. “The defendants, with ties to Cuba and Florida, clearly are part of an organized criminal network. It was their bad luck to try an operation like this in Chester County.” 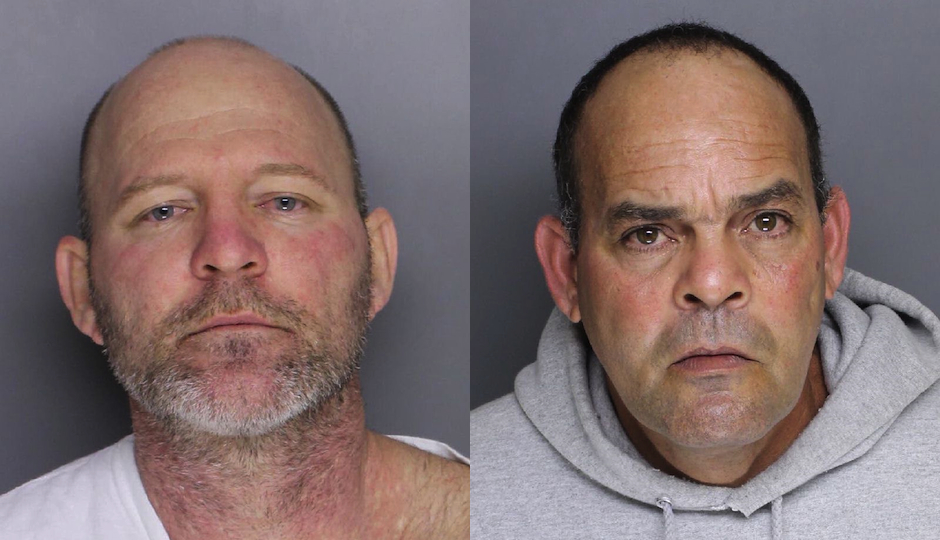 According to prosecutors, the three men arrested are all Cuban nationals. They have been identified as William Delgado, 46; Yordanky Hevia-Martinez, 34; and Berto Quinones, 41. All three are charged with felony-level drug-trafficking crimes, and the Department of Homeland Security’s Immigration and Customs Enforcement department has been notified of the arrests, although their exact immigration status is unclear at this time. 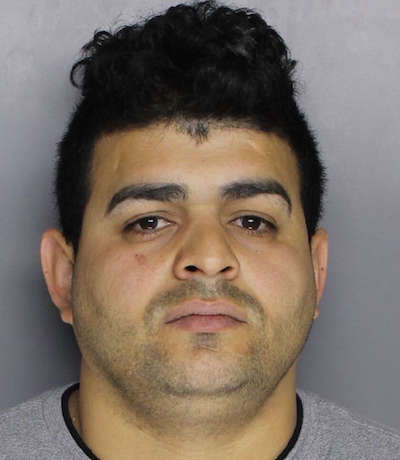 As North Coventry Township police chief Robert Schurr tells it, the original tip came in from a hunter. A man was hunting in the woods adjacent to the house — this is a rural area of the township — and detected a strong marijuana odor. He called the Pennsylvania Game Commission, which in turn alerted local authorities.

North Coventry Police moved in on Friday night. Investigators showed up at Quinones’s residence on Malvern Drive with a search warrant around 7 p.m. and observed the three suspects leaving in an Audi. When police pulled over the car, they said they detected a strong odor of “raw marijuana” inside the vehicle. Then they searched the house.

Inside the home, prosecutors say that detectives found more than 100 mature marijuana plants as well as supplies used to grow them, including grow lights, which draw a lot of power. Police say that the electric meter at the house had been bypassed so that the electric company wouldn’t notice any suspicious levels of consumption at the address.

Also confiscated from the scene: a marmoset monkey. 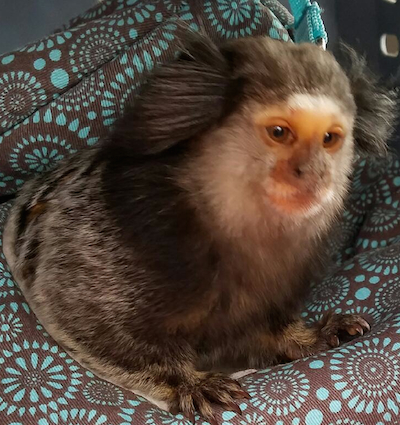 “The guys on the SWAT team were more excited about the monkey than the grow operation,” says Chief Schurr. “All of a sudden, they tell me, ‘Hey, there’s a monkey in here, Chief.’ I said, ‘You’re kidding me, right?’ … I’m not an expert in marmosets, but it looks like it was well taken care of.”

The marmoset was turned over to the Berks County Animal Rescue League over the weekend.

“The little monkey is doing very well,” says Nan Parks, the organization’s marketing director. “He’s happy and healthy, and the Pennsylvania Game Commission is about to move him to a special facility that is permitted to keep primates. He will be living with two other marmosets.”

The name of that facility has yet to be released.

“You can’t just have a marmoset in your house,” Parks points out. “It’s very difficult to get a permit, and monkeys are not easy to take care of. They are very needy.” 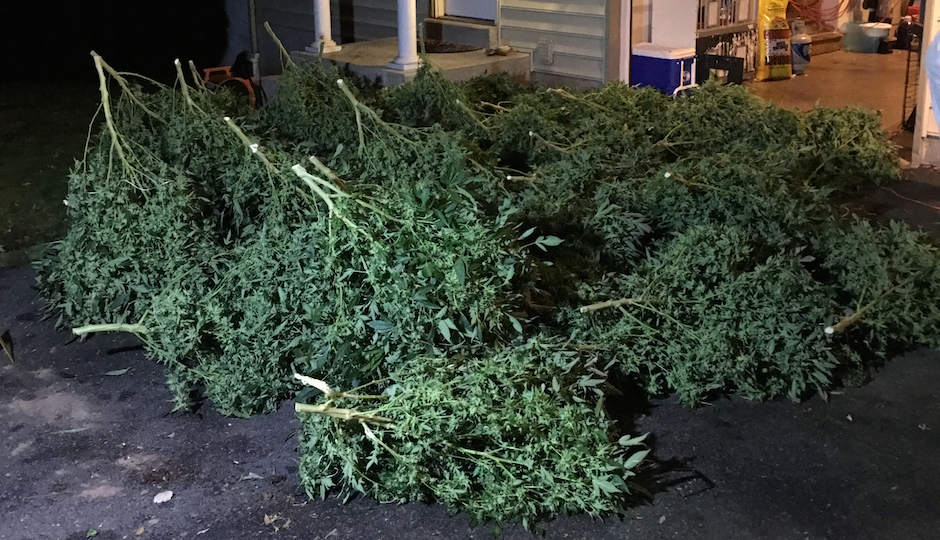